Who is Letizia Bertoldi (La Lirica) of Amici 2020 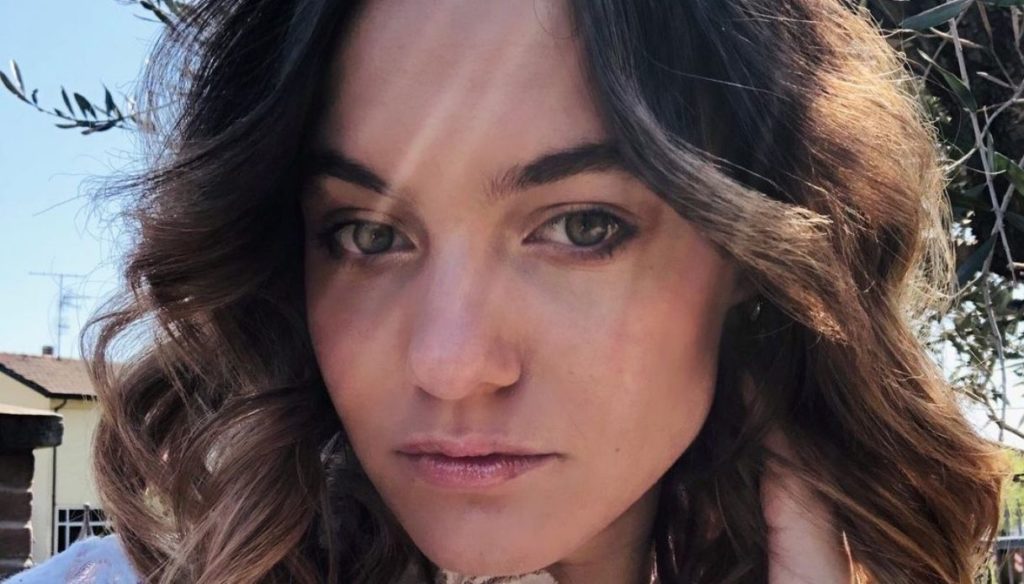 Twenty years old, born on 12 September 2000 in Bologna, Letizia Bertoldi is one of the students of the Amici 20 singing class. In art La Lirica began to devote herself to music at the age of seven, starting to study transverse flute and then, at twelve, devote himself to opera singing.

Letizia was introduced to Amici 20 by the presenter Maria De Filippi: "Twenty years old, Bolognese, opera singer – said the showgirl – roller skating champion, but the love for opera has taken over since she was eight years". Then the presenter added that she is a light lyric soprano who also loves pop music. Here are the definitions that Letizia Bertoldi gave of herself to the editorial staff of Amici: "She defines herself as touchy, control freak and anxious: in fact, the greatest concern is that anxiety may affect the performances here at Amici".

Letizia presented herself with the song The Queen of the Night from Mozart's The Magic Flute.

A powerful voice, an intense and decisive interpretation, in which the young singer showed all her ability to manage the voice accompanied only by a piano and arousing the enthusiasm of the audience. Satisfied Arisa who without hesitation gave her the desk and allowed her to enter the school. Then she presented herself again on stage the following week with the piece by Diodato What a wonderful life, in which she tested herself in a piece of pop music and liked the result.

Student of Anthropology at the University of Bologna, she was part of the Fly Roller skating team, another great passion of hers. Over the years she has also performed on the stages of theaters.

Letizia Bertoldi has an account on Instagram where she shares shots of daily life and her presence with friends. Regarding the new adventure he wrote on the social network: “I thank everyone again for the support, having entered the school of Amici is a great emotion. It will be a difficult challenge, a good undertaking because I will get out of my comfort zone, but I will try to give my best with all my strength. I will do pop in addition to the lyrics, so it will be a great challenge for myself !!! "