Who is Livio Cori, alleged new love of Anna Tatangelo 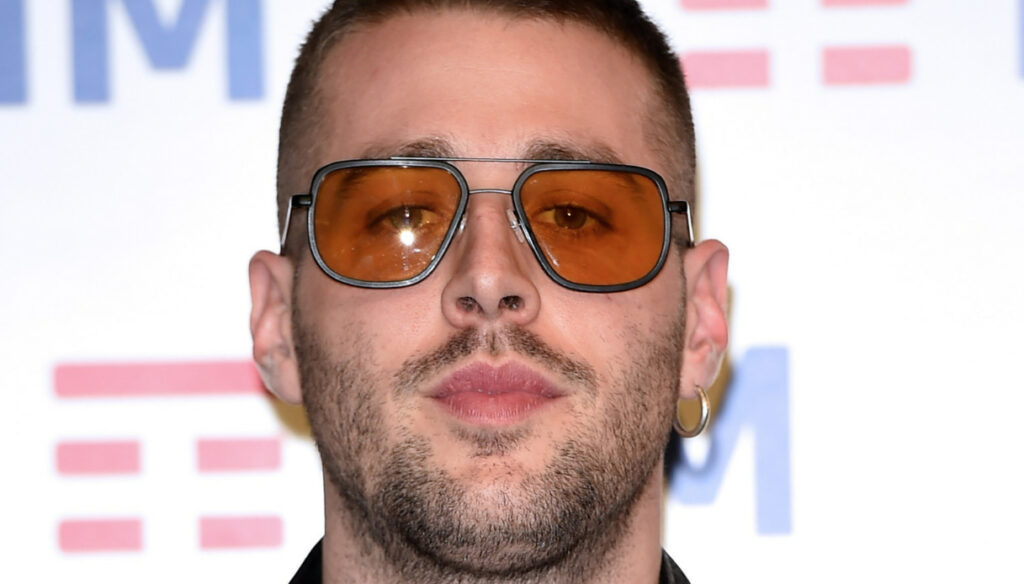 Who is Livio Cori, the alleged new love of Anna Tatangelo who would have given her a smile after the farewell to Gigi D'Alessio

The alleged new love of Anna Tatangelo is called Livio Cori. Successful rapper and Neapolitan, the young artist would have stolen the heart of the singer of Sora after the farewell to Gigi D’Alessio. In March 2020, the artists broke up after more than ten years of love. A breakup that came after a deep crisis which was followed by a romantic return of the flame that had given hope for the wedding.

However, the happy ending did not come and Gigi and Anna broke up, while remaining on excellent terms for the love of Andrea, the couple's son, born in 2010. "Gigi is an important pillar of my life and will always remain so – confirmed the Tatangelo at the Corriere della Sera -. He is the father of my son. We have maintained a wonderful relationship: I will always be there for him and he will always be there for me ”.

The two, however, have now taken different paths, both musically and sentimentally. According to some indiscretions Gigi D'Alessio would have started a relationship with Denise, a young fan with whom a very important feeling would have been born in a short time, so much so as to push the singer to bring his young girlfriend to Amorilandia, once his love nest with Anna Tatangelo.

The singer of Sora, who has always been very reserved, has always rejected the gossip about a new love. In his heart, however, for some time it is Livio Cori. Born in 1990, he is one of the most promising rappers and actors of the moment. His career is in full swing, linked to numerous musical and television successes. He started writing songs when he was only 15 and in 2008 he recorded his very first tracks. With Ghemon he made the song Tutta la Notte which climbed the charts, while with Luchè he wrote Veleno.

His name has often been associated with that of Liberato, the mysterious Neapolitan rapper, but Livio has always denied that he is the man behind the mysterious artist. Passionate about acting, Cori starred in the TV series Gomorra, also composing the song Surdat, inserted in the soundtrack of the fiction. Her latest album is titled Femmena with ten songs each of which is dedicated to one of her past loves.