Who is Lorenzo Amoruso, the boyfriend of Manila Nazzaro 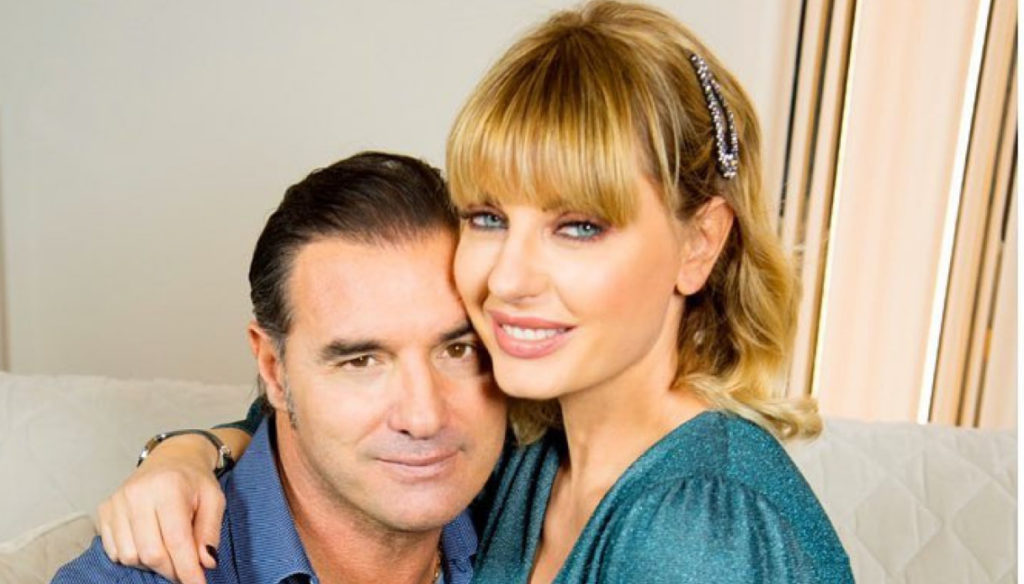 Lorenzo Amoruso is the boyfriend of Manila Nazzaro and protagonist of Temptation Island. The two form one of the couples who have chosen to test their love in the reality of Maria De Filippi. 42 years and a long television career behind him, Manila has been linked to Lorenzo for about three years, a love born after the end of his marriage to Francesco Cozza from which he had the children Francesco Pio and Nicola.

In the presentation video of Temptation Island, Nazzaro and Amoruso talked about their relationship. "I no longer believed in love – revealed the showgirl -. Lorenzo was really good at having the patience and determination to make me believe that it is possible to fall in love again. Temptation could "enlighten us". I would like our story to take a specific turn in the end. "

Former footballer and sportsman, Lorenzo Amoruso is a sports manager. In his long football career he played in Bari and Fiorentina. Together with Gianluca Vialli he conducted the docu-reality Nightmare teams, while in 2018 he joined the cast of Celebrity MasterChef Italia. The love with Manila Nazzaro began about three years ago after her farewell to Francesco Cozza. Showgirl and actress, she began her career in 1999 in Miss Italy, later she worked at Bagaglino and led Mezzogiorno in the family. We also saw her at Lanno come, Quelli che il calcio and Live – It's not the D’Urso. Some time ago Manila had told of the traumatic end of his marriage, which arrived in 2017.

"I found out on Instagram that she had another family – she had revealed to Diva and Donna, speaking of her ex-husband -. A very strong blow. It is not a good thing to see images on Instagram that refer to the existence of another family. We were in the process of being separated. Each one reaps what he sows and it will be like that for him too. He did not have the courage to tell me. I deserved at least a little sincerity. My children are calm, they know that their father is in Calabria and that he probably has a girlfriend. I was always in Rome for work, we were distant and in the end we no longer recognized each other. He didn't betray me, but the family. He was not close to me even during my illness. I acted as a mother and father to my children ".

Barbara Catucci
3826 posts
Previous Post
Spinach diet: regulate the intestine and strengthen the immune system
Next Post
Mara Venier triumphs on Domenica In. And her husband on Instagram treacherously takes her on crutches