Who is Luca Filippo Carlo, the son of Lucio Battisti 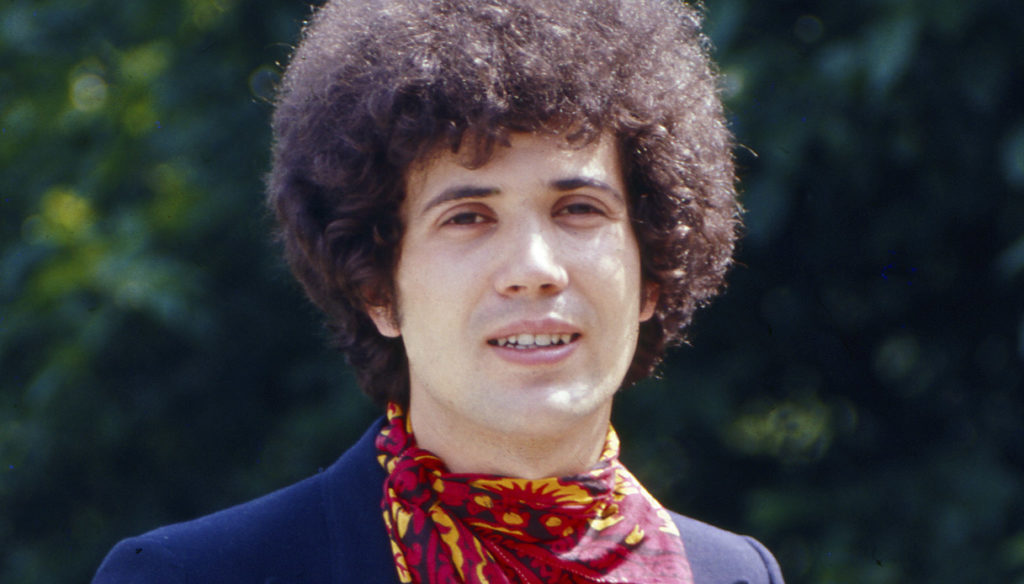 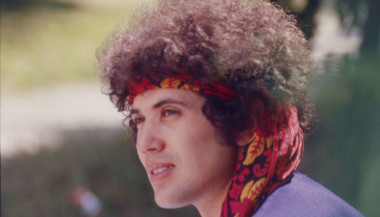 Who is Grazia Letizia Veronese, wife of Lucio Battisti

Luca Filippo Carlo is the son of Lucio Battisti, the singer-songwriter from Poggio Bustone who passed away 22 years ago in Milan and who left a great void throughout the Italian music scene. Luca Filippo Carlo was born on March 25, 1973 and is the only child the composer had from his marriage with Grazia Letizia Veronese, a talented lyricist.

Battisti's son not only inherited his surname, but also his talent: Luca grew up surrounded by musical instruments and words, so it was more than natural for him to become a musician. In particular, he approached the rock genre as a big Beatles fan, and then started a band of his own.
His musical journey began with the Hospital group founded in 2000 and with which he has recorded three discs. Luca, however, never wanted to reach the popularity of his father: he preferred to stay behind the scenes, also working as a sound engineer for various events.

Although at the beginning of his career Luca Filippo Carlo used the pseudonym Lou Scappato to avoid being associated with the famous parent, he has always fought to preserve Lucio's artistic memory. On the other hand, just like his mother, Luca did everything to prevent people from speculating on the memory of his father and his music. In fact, he believes that the songs of the voice of hits such as An Adventure should be distributed for free outside the commercial circuits, so that his art can reach and involve as many people as possible.

Battisti's son, therefore, exposed himself only to protect the memory of his father and to tell anecdotes of the singer-songwriter, thus avoiding that others talk about it and that the history of the famous composer was muddied. Unfortunately, not much is known about Luca's private and professional life and there is no trace of him on social media. Apparently, he would reside with his partner and children in Rimini, the city where his mother Grazia Letizia also lives. The Battisti family, therefore, has decided to lead a very private life away from the spotlight.

Barbara Catucci
4893 posts
Previous Post
Farewell to Diana Rigg, the actress who married James Bond on the big screen
Next Post
The diet for pregnant women