Who is Luca, the son of Nino Manfredi 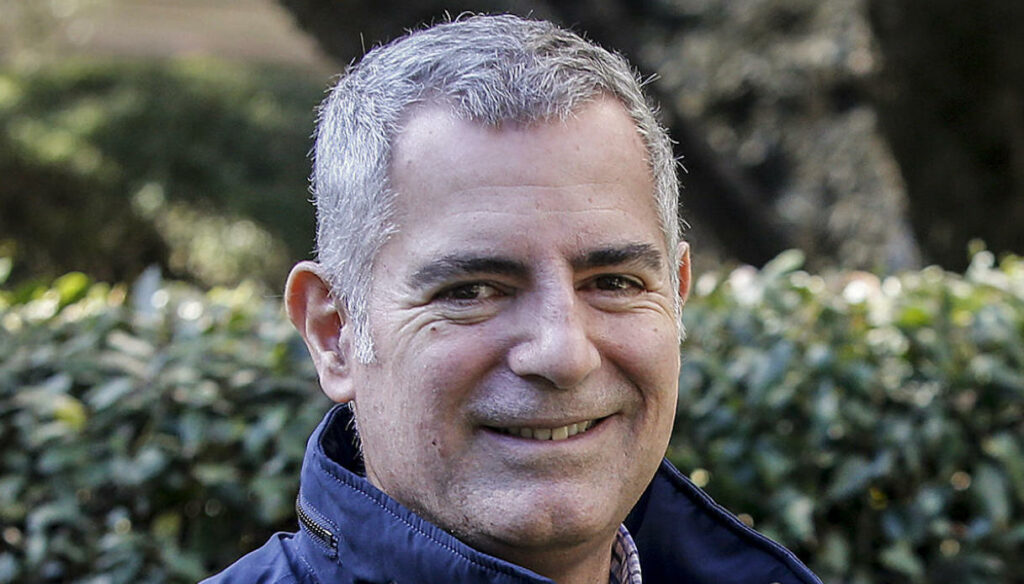 Luca Manfredi, following in the footsteps of his father Nino, soon began to work in the entertainment world

Director of films and dramas that have enjoyed great success on television, Luca Manfredi inherited his talent from his father, who was undoubtedly one of the most famous actors on the Italian cinema scene. They worked together for a long time, although initially Luca intended to devote himself to something else in his life.

Born in 1958, the second of the three children Nino Manfredi had with his wife Erminia Ferrari, Luca had a rather eventful childhood. In fact, he grew up mainly with his mother, feeling strongly the lack of a father figure. Guest at Today is another day, the show hosted by Serena Bortone, the director said: “Nino was an absent father. he dedicated his entire life to his work which he loved so much, more than anything else. There was never at home ".

From a very young age, Luca dreamed of becoming an oncologist like his uncle. Being very shy, in fact, he had never considered a career in show business. However, in the fourth year of medicine, he passed out while witnessing an operation and realized that this was not the right path for him. "When I told dad I wanted to leave to advertise, he said: 'If you make a mistake again you will be a failure'" – admitted Manfredi, who however was not discouraged.

Graduated from the European Institute of Design as a copywriter, he took his first steps as assistant director and then landed in the world of advertising. It was in this field that he had the opportunity to meet his father again: “Together we made more than 100 commercials, including those of Lavazza coffee”. Finally, in the 90s, Luca landed on television as a director of films and fiction that have received a lot of acclaim from the public.

In 2004, Nino Manfredi left us after long months of debilitation due to two strokes. It was on the occasion of his funeral that Luca met his half-sister, who was born from an extramarital affair with the actor and grew up in Bulgaria. To the microphones of Today is another day, the director wanted to dedicate a lot of space to his father by telling the story of his difficult childhood.

“Dad had emigrated from Ciociaria to Rome with his family, because my grandfather was a policeman. At 15 he developed bilateral pleurisy which turned into tuberculosis. He was hospitalized in a sanatorium for three years and passed two extreme anointings. He witnessed the deaths of all his comrades. This experience marked him a lot "- explained Luca. Later, Nino discovered a passion for acting: "With the stubbornness of the Ciociaro, he graduated in law and graduated from the academy of dramatic art, becoming a great actor".

On the private front, Luca Manfredi has a very large extended family: in the past he was married for the first time to Nancy Brilli, from whom he had his first son Francesco (born in 2000). He later married Michela Trevisan, who gave him two twin daughters, Matilde and Margherita.

Barbara Catucci
8507 posts
Previous Post
Ghost, the curiosities and the background on the protagonists of the film
Next Post
Wake up my love with Sabrina Ferilli: 5 things to know