Who is Luciana Borio, the Italian teamed up with Joe Biden 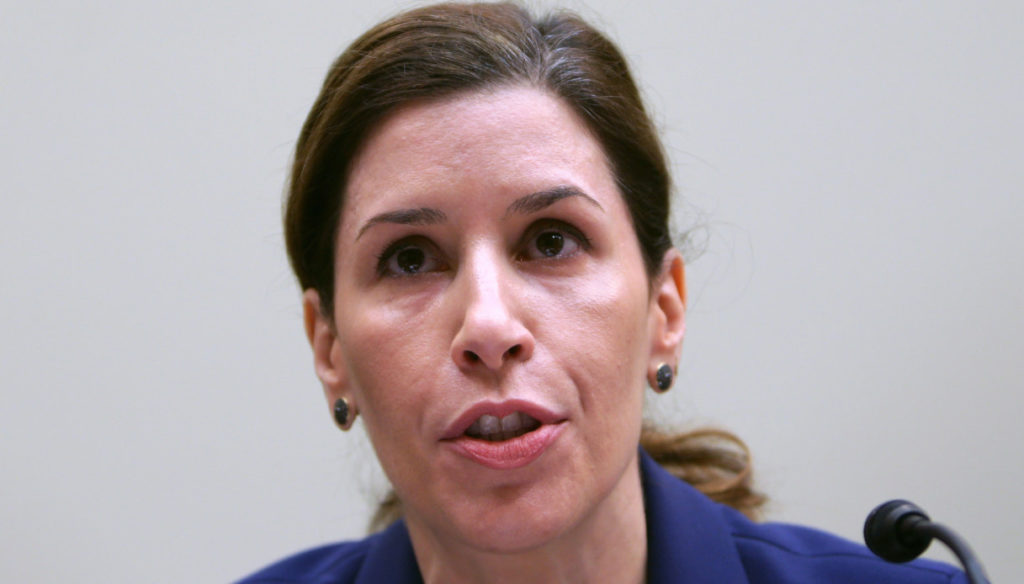 Luciana Borio is the name of the scientist of Italian origin chosen by Joe Biden to defeat the Coronavirus.

Luciana Borio is the Italian in the team with Joe Biden. World-renowned scientist and expert, she was chosen by Joe Biden, the new president of the United States, to join the anti-Coronavirus task force, announced by the brand new tenant of the White House. Biodefense expert, Luciana has Sicilian origins and was a member of the National Security Council.

A graduate of George Washington University with a medical degree, Borio is an infectious disease expert and works as a physician in Johns Hopkins University hospitals. Last January, when there was already talk of Covid-19, but the virus had not yet invaded the United States, Luciana raised the alarm in an article that appeared in the Wall Street Journal. She turned to Donald Trump's administration, asking for population tests and strengthening hospitals to deal with the impending pandemic. "Let's act now to prevent an American epidemic," he said, while in March, when the US was in lockdown, he added: "We can still avoid ending up like Italy". His appeals, as we all know, then went unheard and today America continues to fight against Covid-19 with over 10 million infections.

Originally from Rio De Janeiro, Luciana Borio, known as Lu, comes from a Sicilian family. He has a career full of successes behind him. She started working at a very young age in the public administration at the FDA, quickly becoming chief scientist. At the US drug agency Luciana Borio has fought against very feared viruses, such as Sars, Ebola and Zika. From 2017 to 2019 he led the National Security Council's medical response unit, until Trump's choice to dismantle the task force.

It was Joe Biden who chose Luciana Borio who promised to effectively fight the Coronavirus during his electoral campaign. “Wearing a mask is not a political fact, but a good way to begin to reunify the country – explained the new US President in the press conference to present the team -. It doesn't matter who you voted for; no matter what your party or point of view is. We could save tens of thousands of lives if each of us wear the mask for a few months. We would save no lives of Democrats or Republicans. But American lives ”.