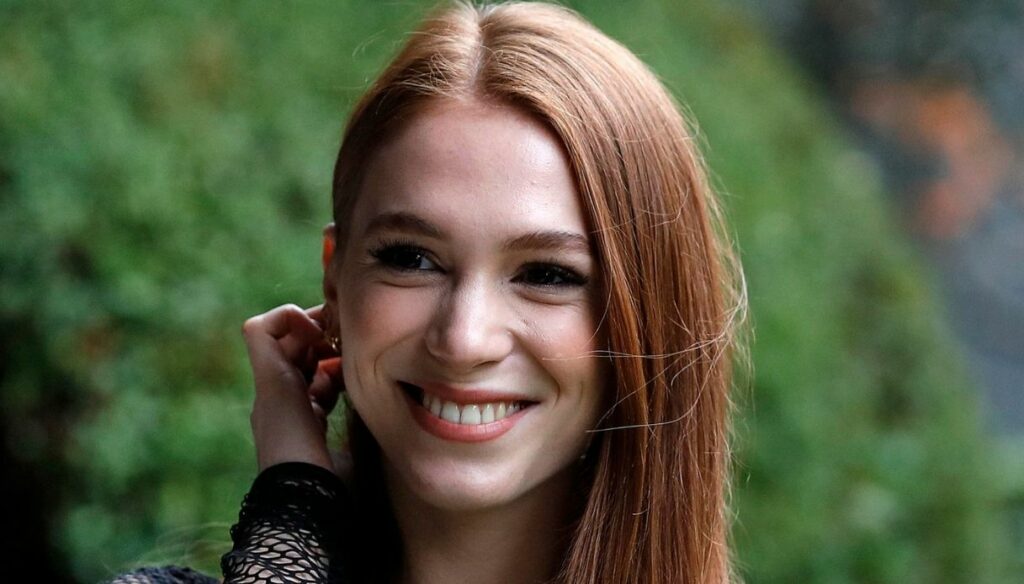 Born in 1997, the young actress took part in several television and film projects

Young, beautiful and with a talent for acting: Ludovica Martino, born in 1997, was born in Rome on February 26th. A well-known face of the small and big screen, now we will see her in the role of Lita Levidi in Carosello Carosone, a television film that tells the life of the musician Renato Carosone played by Eduardo Scarpetta. The film is directed by Lucio Pellegrini and Ludovica Martino plays the dancer who will become the artist's wife.

But this is only the last step in a career already full of roles and satisfactions. Ludovica with classical studies in high school and then with a degree in interpreting and translation, she associated training as an actress: she attended the Jenny Tamburi School, workshops and the CIAPA school.

His career kicked off with a commercial for the Italian Tennis Internationals, while his debut on the small screen came thanks to various fictions. The most important role at the beginning he had in Everything can happen in which she plays Emilia and plays alongside a large cast of actors including Maya Sansa, Matilda De Angelis and Maurizio Lastrico. And then the participation in two episodes of May God help us in 2017 and one of Don Matteo in 2018 in which she played the role of Diana Volpe.

Also on TV she took part in Skam Italia, a successful series that tells the life of some high school students, in which she played the role of Eva Brighi. And then the TV series Free All of 2019 and an episode of Night Passengers.

In 2020 she was among the protagonists of the Netflix film Sotto il sole di Riccione which takes its name from the single by Thegiornalisti.

On the big screen, Ludovica Martino's debut took place in 2019 in the film The Champion directed by Leonardo D’Agostini in which she worked with actors Stefano Accorsi and Andrea Carpenzano. And then Peter Chelson's Security in 2020.

She was also the protagonist, with Marco Giallini, of the video clip 22 September single by the singer-songwriter Ultimo.

Ludovica Martino is very active on Instagram where she has a profile followed by over 546 thousand followers and in which she publishes work shots and some moments of her private life.

Barbara Catucci
8508 posts
Previous Post
Gianni Morandi after the burns returns to Instagram: "It's harder than expected"
Next Post
Isola 2021: Ilary Blasi gorgeous in red, a clash between Melillo and Vera Gemma