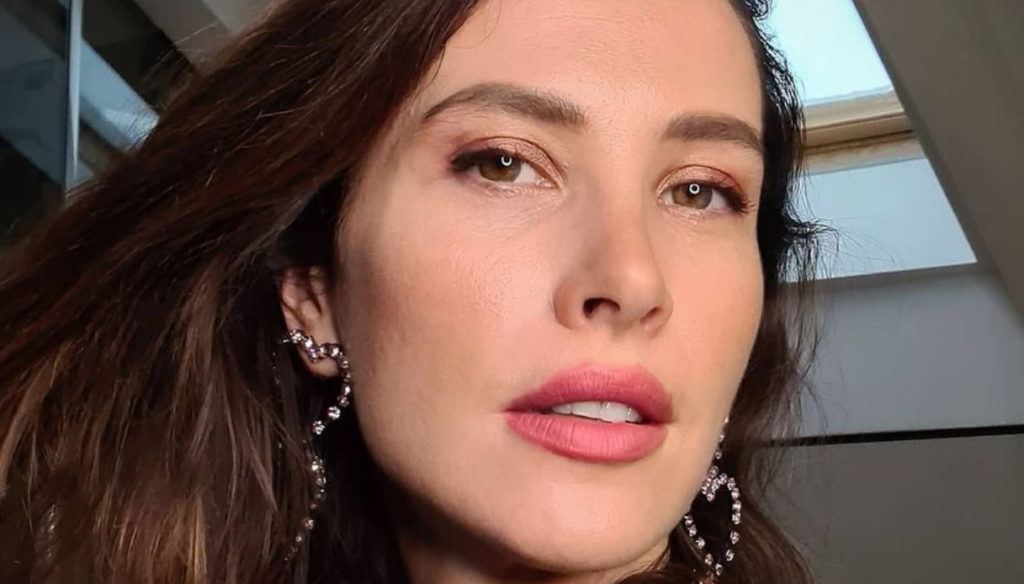 Model and successful woman, Ludovica Sauer is the wife of Alessandro Cattelan and mother of Olivia and Nina

Model, half Brazilian and half German, Ludovica Sauer is the wife of Alessandro Cattelan, the only one who managed to make the X Factor host, who has always been allergic to marriage, capitulate. Class of 1981, Ludovica was born in Switzerland, but grew up between Locarno and Porto Alegre. Beautiful and reserved, she met Alessandro for the first time in 2008 at a football match. At the time he was 28 and, after many short stories, he had decided to find the woman of his life.

Some time later Cattelan said that he immediately noticed that beautiful girl sitting in the stands of the stadium and that he decided to come forward. “I had been looking for the woman of my life for months. Obviously, I didn't find it at first. But then I met Ludovica […] – he said – In the break between the first and second half, I spotted her and went over to her. I am not the bullock who approaches women with a 'Hello, why are you here alone?'. A little bit shy, a little bit ashamed. But with her I brought out my courage, she was too beautiful to let it slip away ".

Since that first meeting they have never left and Ludovica Sauer has become the perfect companion for Cattelan. In 2012 the couple had their first child Nina and two years later the wedding arrived. A wedding celebrated in great secret in Milan in the presence of very few guests and without any party. “Ludovica was in turmoil thinking that bureaucratic issues could arise with the children. To which, I said: oh well let's get married ”, confessed the host of X Factor.

In 2016, the family expanded further with the arrival of Olivia. Low profile, allergic to gossip and not at all obsessed with fame, Ludovica Sauer stole Alessandro Cattelan's heart. "I am the kind of parent who changes diapers, who drives the stroller, who loves to" be there "- said Cattelan, speaking of his love for his wife and daughters – […] I am not a man of sensational gestures, I give better in everyday life. Perhaps one of my flaws is that I'm a bit too routine. For example, if I like a dish in a restaurant, I order it every time I go there ”.

Barbara Catucci
5773 posts
Previous Post
Kate Middleton and William ready for the throne. But Carlo does not yield
Next Post
Mikaela Spielberg, hard video actress: "So I was saved (and dad understands)"