Who is Luigi, Alessandra Mastronardi's father 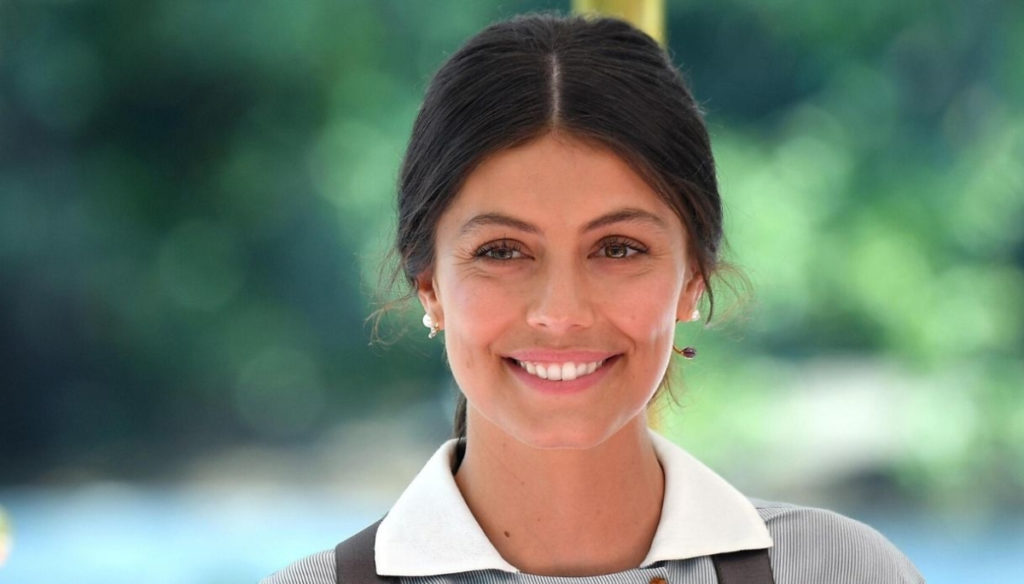 Molisano and with two degrees in the curriculum, the actress's father is a famous Freudian psychotherapist

Alessandra Mastronardi, an actress to say the least affirmed and with a long career that began at a very young age, is the daughter of a famous psychotherapist. Luigi Mastronardi – who in addition to Alessandra has another younger daughter named Gabriella – specializes in short psychotherapy.

Born in Villacanale di Agnone (province of Isernia) in 1952, Alessandra Mastronardi's father graduated from the Liceo Classico in Naples. After graduation he enrolled in Philosophy at the University of Naples, graduating in 1975. Five years later he took the encore, becoming a doctor of Psychology at the University of Rome.

In the following years, the father of the protagonist of L’Allieva and numerous other successful fictions perfected his training by specializing in dynamic psychotherapy and obtaining a diploma in psychotechnics. Author of several publications, Dr. Luigi Mastronardi, married to Rosaria, has been a speaker at numerous industry conferences and director of leading psychological journals.

The man, who has had a study in Rome for years, has also held the position of director of one of the four-year schools that, in Italy, allow psychologists to obtain a specialization in psychotherapy. Present on Facebook with a profile that constantly updates, Luigi Mastronardi often follows his daughter in her work commitments.

As a demonstration of this, it is possible to mention the photos that portray him next to her during the 2019 edition of the Venice Film Festival, an occasion that saw Alessandra, a splendid godmother, also supported in the lagoon by her mother Rosaria and her younger sister, communication professional.

Returning to Luigi Mastronardi, we remember that Alessandra often talks about him. During an interview with La Stampa in 2016, the actress, born in 1986, recalled that, at the time of the work on the set of To Rome with Love, Woody Allen wanted to meet Luigi after learning about his profession.

Alessandra revealed that after the invitation on the set by the great director and following a conversation between them of which she never knew the details, the attitude of her father, initially frightened at the thought of a daughter eager to break through as actress, a lot has changed. 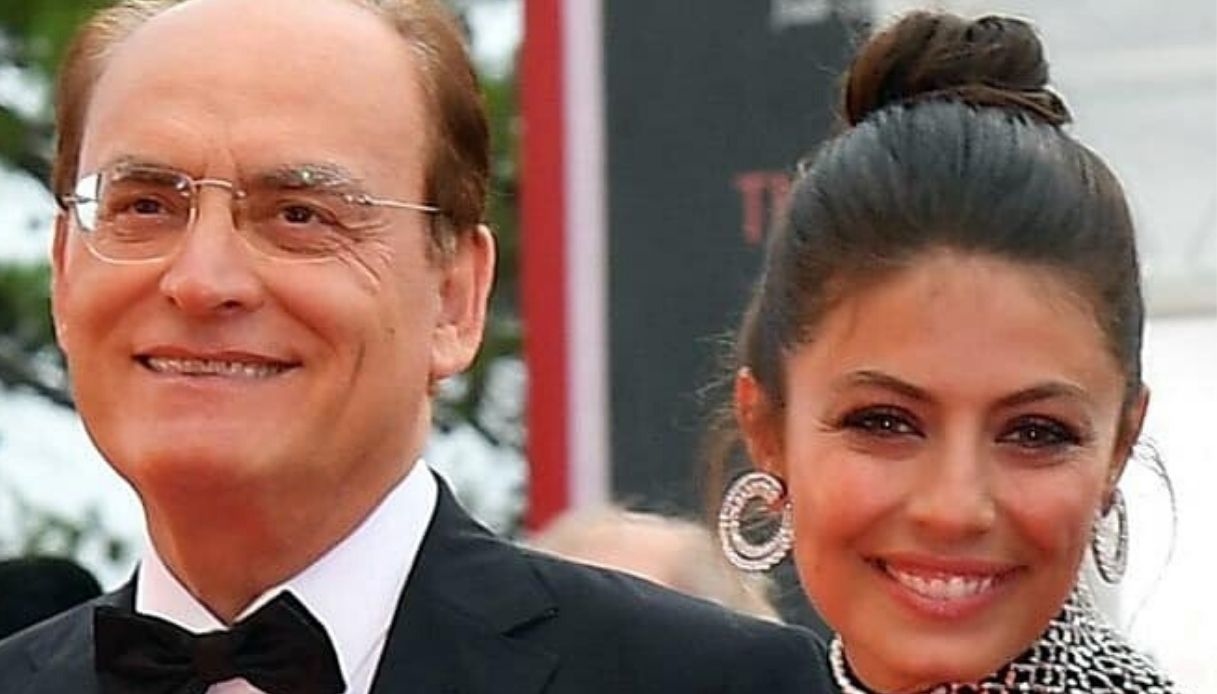