Who is Luigi De Falco, the husband of Fatima Trotta 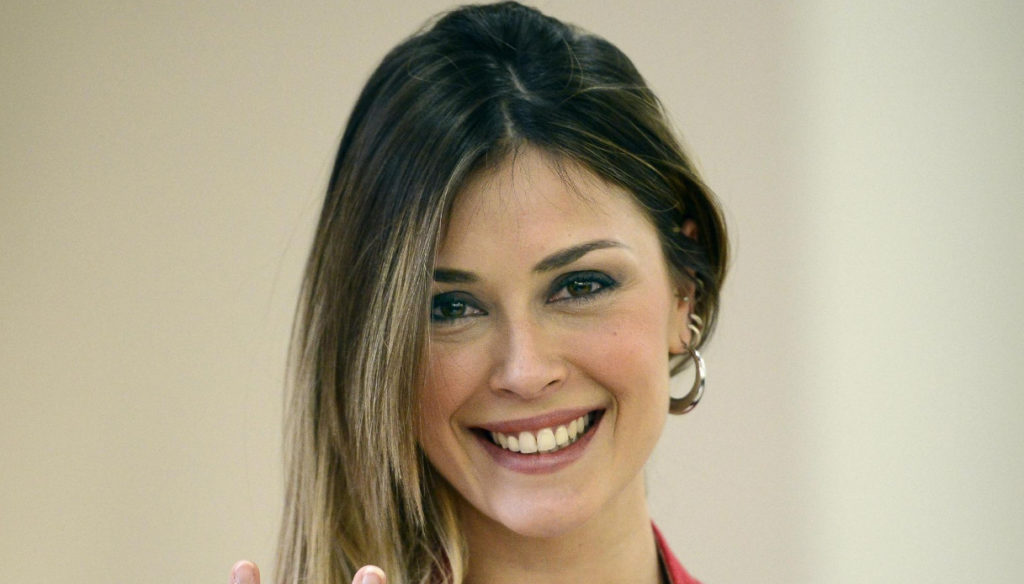 Fatima Trotta is married to Luigi De Falco, comedian of Made In Sud, a show that she leads with Stefano De Martino

Luigi De Falco is the husband of Fatima Trotta, actress and presenter of Made In Sud alongside Stefano De Martino. Born in 1986, Fatima is a highly appreciated artist who has made her way into the world of entertainment thanks to her great talent. In 2016 she became Luigi's wife, a comedian who works on the Rai Due show.

Luigi forms the duo I gemelli De Falco, the protagonist of Made In Sud, with his brother Vincenzo. The meeting with Fatima took place at work and the couple, after a long relationship, chose to consolidate the union with the wedding. For the occasion, the actress chose her friend and colleague Biagio Izzo as her wedding witness. Luigi is originally from Boscoreale, in the province of Naples, and his father was vice-mayor of the country. In 1982 he founded with his brother a comic duo that came to success in 2005, participating in the Cabaret Festival.

The De Falco twins, before landing in Made In Sud, faced a long apprenticeship, working in niche theaters and tourist villages. In 2007 the comedians started a collaboration with the Tam Tunnel Comedy Club Theater and later they landed in Made In Sud, first on Comedy Central, then on Rai. "The spark was triggered when she left the world of entertainment – she confessed to Sorrisi e Canzoni Tv – if he had remained within the group I would not have considered him".

"Actually, at the beginning of my career I was not fascinated by the comedy, which came by chance and by play – explained the colleague of De Martino -. As a young girl my idols were Raffaella Carrà and Delia Scala, beautiful and talented women, capable of doing everything (…) While studying at the Academy of Fine Arts I also cultivated my passions: singing, painting, acting. I was part of an itinerant amateur company with which I was engaged and dramatic theater. Until I started doing small experience of running in regional programs. Nando Mormone, the producer of "Made in Sud", noticed me and contacted me because perhaps he saw something in me that I didn't even think I had. Thus the adventure was born. " 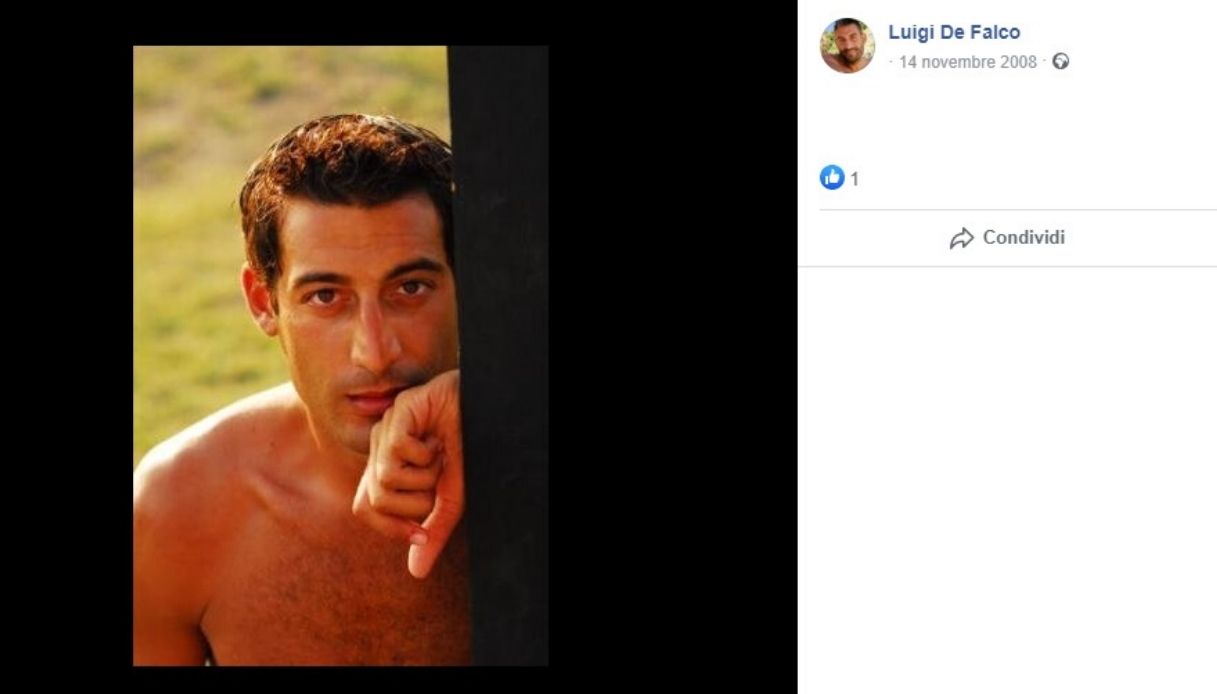