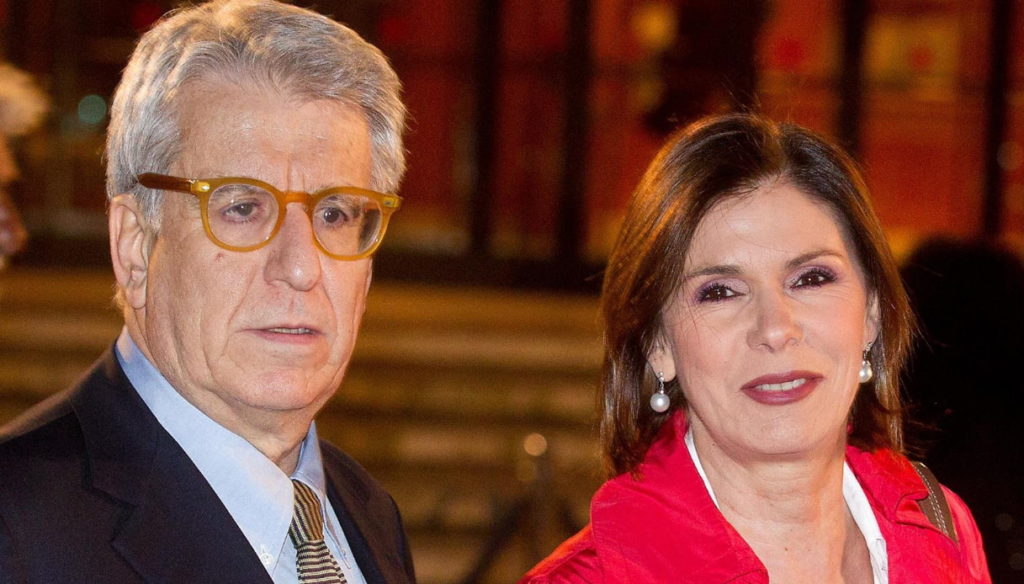 Writer and politician, Luigi Manconi is the husband of Bianca Berlinguer, conductor at the helm of Cartabianca

Luigi Manconi is the husband of Bianca Berlinguer, who has been alongside the journalist and presenter for several years now. Born in 1948, he is originally from Sassari, Sardinia, and is the son of an executive of the Catholic Graduates of the Italian Catholic Action. Studious and determined, he graduated in Political Science at the State University of Milan, then began a career as a professor, but he also dedicated himself to journalism and writing under the pseudonym of Simone Dessì.

In his long career as a teacher, Luigi Manconi worked at the University of Palermo and the Free University of Languages ​​and Communication IULM in Milan, with the role of associate professor of Sociology of Political Phenomena. He has collaborated with numerous important newspapers, from Corriere della Sera, to Messaggero, passing through La Stampa and La Repubblica. He has also published several novels, always cultivating a passion for writing.

In 1994, Bianca Berlinguer's husband began a career in politics and was elected as a senator. Very active in the social field, he is a member of Amnesty International and the International Antiprohibitionist League. Not only: he is the president of A good right Onlus and has promoted the Italy-racism association. Very reserved, Luigi Manconi has been alongside Bianca Berlinguer for many years. The love between the presenter and the politician grew away from the spotlight and in 1998 the couple crowned the union with the arrival of their daughter Giulia. The writer also has two tall sons, Davide and Giacomo, the result of a previous relationship.

Today at the helm of Cartabianca, Bianca Berlinguer has always been very jealous of her private life. Born in 1959, he worked as a journalist for several major newspapers before arriving on the small screen. His style of conduct in Rai has been noticed and distinguished himself from the others. Often the presenter, thanks to her strong and combative character, clashed during the live broadcasts of Cartabianca with Mauro Corona who for some time was a permanent presence within the program.

Barbara Catucci
5368 posts
Previous Post
Simona Ventura is back on TV: "I'll have my own program"
Next Post
GF Vip, revelation Francesco Oppini: his memes are popular on the net