Who is Manuela Lamanna, the actress wife of Toni Servillo 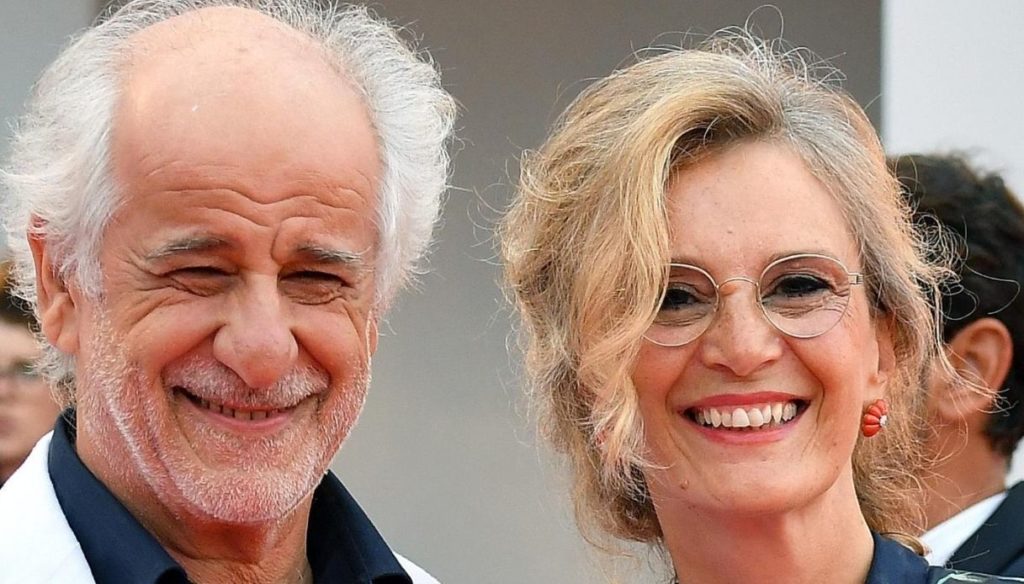 She starred in two small parts in respective films together with her husband, the couple have been displaced for 30 years

Actress, married to Toni Servillo and mother of two boys: Manuela Lamanna is the wife of one of the most beloved actors in Italian cinema and beyond.

In fact, Toni Servillo was recently included by the New York Times in the list of the 25 great actors of the 21st century (list in which he occupies the seventh position), and the newspaper wrote: “With his beautiful face marked by wrinkles and impeccable elegance it evokes a more solid version of the social butterfly that Marcello Mastroianni was in the Dolce Vita ”. Not to forget, then, the many awards he has obtained during his career, among others: 4 David di Donatello, 5 Silver Ribbons, two Gold Globes, three Golden Ciaks and two European Film Awards.

Little is known about the private life of Manuela Lamanna and her husband Toni Servillo, in fact the actor is very reserved. The couple got married in 1990 and the marriage reached the beautiful milestone of 30 years. From their love two children were born: Eduardo, who was born in 1996, and Tommaso born in 2003.

Manuela Lamanna is a woman of great charm, always very elegant in official releases such as when she walks on the red carpet with her husband. The two also shared a bit of an artistic journey: in fact, she starred in small parts in two films together with Servillo.

The first time in The Consequences of Love by Paolo Sorrentino, released in theaters in September 2004. In the film Serivillo plays Titta Di Girolamo, a middle-aged man who has lived in a hotel in Switzerland for years. The two returned to work together recently, in 2019, for 5 is the perfect number of Igort (pseudonym of Igor Tuveri), based on the director's graphic novel of the same name: in the film also Valeria Golino, who for this role was awarded a David di Donatello for Best Supporting Actress.

A family dedicated to art, just think that even the brother of the actor Peppe Servillo is a man who has built his career in the entertainment world: since 1980 he has been part of the Little Orchestra Avion Travel, he won a Sanremo Festival in 2000 with the song Sentimento and has also starred in about 13 films.

Barbara Catucci
7142 posts
Previous Post
Alena Seredova positive, confesses on Instagram: "I haven't seen my daughter for 15 days"
Next Post
Carl Philip and Sofia of Sweden positive: the Princess was a volunteer in the hospital