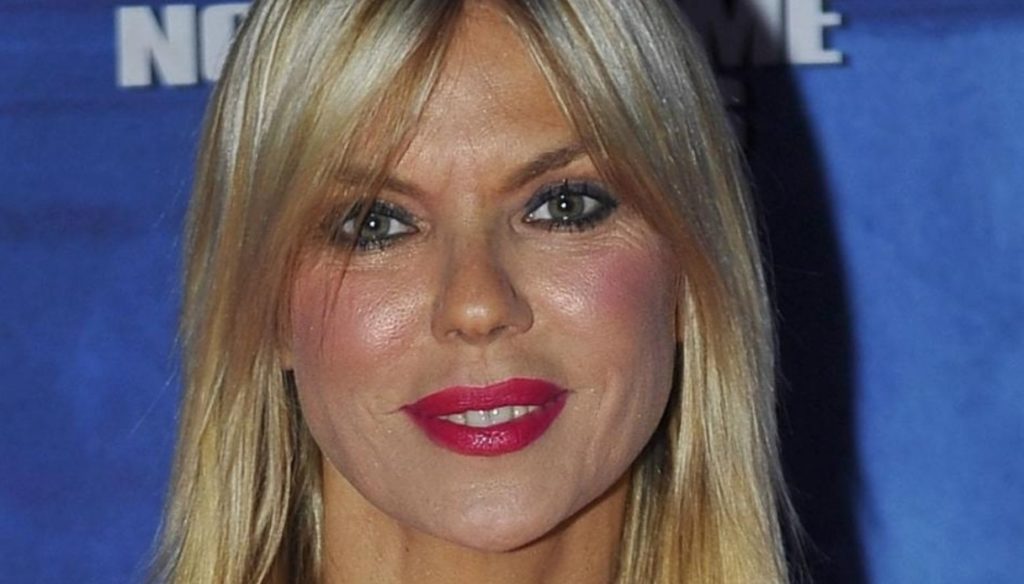 Matilde Brandi has been linked for several years to Marco Costantini, an accountant far from the limelight

Matilde Brandi is conquering the Big Brother Vip audience thanks to her explosive savoir-faire and her complicity with Stefania Orlando, so it is more than natural that her private life really intrigues many. Yet, the showgirl has always kept her daily life private, so much so that very little information is available about her husband Marco Costantini.

Costantini is an accountant and has a very respectable curriculum: born in Rome on February 28, 1964, Marco has embarked on a brilliant career both as a consultant and as a teacher at various university and post-university institutes. He is also a founding partner of a firm of accountants and, over the years, has held various institutional positions of great importance.

The husband of the former Bagaglino star has chosen not to have any social profile and rarely appears in Matilde's photos. For her part, Brandi also preferred to avoid talking too much about her family in recent years, so that their privacy was better protected.

In view of her participation in GF VIP 5, however, Matilde Brandi gave an interview to the weekly Di Piú, leaking some details about her wedding. In particular, the showgirl talked about her fellow adventurers, declaring that she was not interested in anyone inside the House, despite the small problems she had with Marco.

I have seen the names of the male contestants and to be honest, I have not noticed any that I could lose my mind over. Then I have a partner, and even though our relationship goes on and on, falling in love again isn't my priority. But then let's not joke, I have two daughters. I don't go in with the intention of falling in love, I don't care. And I'm not interested in telling these things. I would like my private life to remain that way.

In addition, Matilde also confessed how her husband Marco was not very happy with her participation in Big Brother, but he still supported her in her choice: "He is very different from me. He doesn't work in show business. He's a very serious man, so he clearly doesn't approve of my choice. But let me do it, as always. In the end, I decided. "

Barbara Catucci
5426 posts
Previous Post
Miriana Trevisan, mourning for the showgirl. Farewell to his father on Instagram
Next Post
UeD: who are Selene and Beatrice, the two suitors competing for Davide Donadei