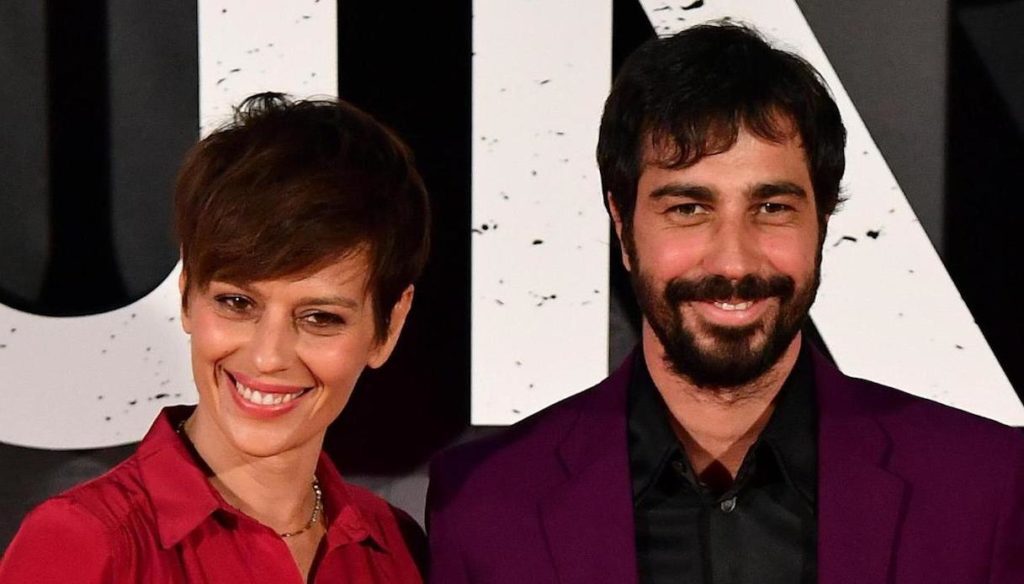 Marco De Angelis is the partner of Claudia Pandolfi: the two, who have been together since 2014, also have a son, Tito

His name is Marco De Angelis and he is the companion of a well-known Italian actress, Claudia Pandolfi. The film producer is very reserved about his private life: what is known about him has in fact emerged over the years from interviews with the Roman actress.

Born in 1980, Marco is in charge of Dap De Angelis Group, a production company that deals with fiction and feature films.

During his career he made two films with Antonio Di Trapani: one in 2010 entitled Tarda estate and the other in 2015 Terra. His other productions include La mossa del pinguino in 2014 (with Ricky Memphis, Edoardo Leo and Claudio Amendola) and Non cè campo with Federico Moccia in 2017.

In recent years his main successes are linked to fiction, one above all Baby, the famous series signed by Netflix concerning the story of the Parioli scandal.

Since 2014 he has been linked to Claudia Pandolfi, and in 2016 Tito was born, the fruit of their love. The actress is already Gabriele's mother, whom she had in 2006 with the singer-songwriter Roberto Angelini. The two have always kept their relationship out of the spotlight, preferring to live their love away from the gossip of the entertainment world.

Claudia Pandolfi revealed that she did not intend to marry a second time, as she told Verissimo: “I would not do the wedding again. I was in love with that boy, we were together for 4 years and that's how it went ".

Then in Silvia Toffanin's living room she revealed that in fact she would be married in some way with Marco: "We got married in Barcelona with someone on the street who said he was a priest of I don't know what religion … He put things in head, he joined our hands and made us husband and wife. For me it was very important! ”, He said laughing.

In another interview Pandolfi revealed other details about her love affair with Marco: "What can I say? I can't stand alone. I need to relate to someone who understands me, who loves me: it can be my family, a love that is born, my son. Love is important. Personally I try to do everything with love. As for him, he's young, he's much more romantic than me, and he's even got thinner ankles than mine. "

Barbara Catucci
5809 posts
Previous Post
Today is another day, Beppe Fiorello tells himself: "I think I saved a life"
Next Post
The learning pyramid: towards inclusive teaching