Who is Marco Ferrero, Tommaso Zorzi's ex-boyfriend and friend of Elettra Lamborghini 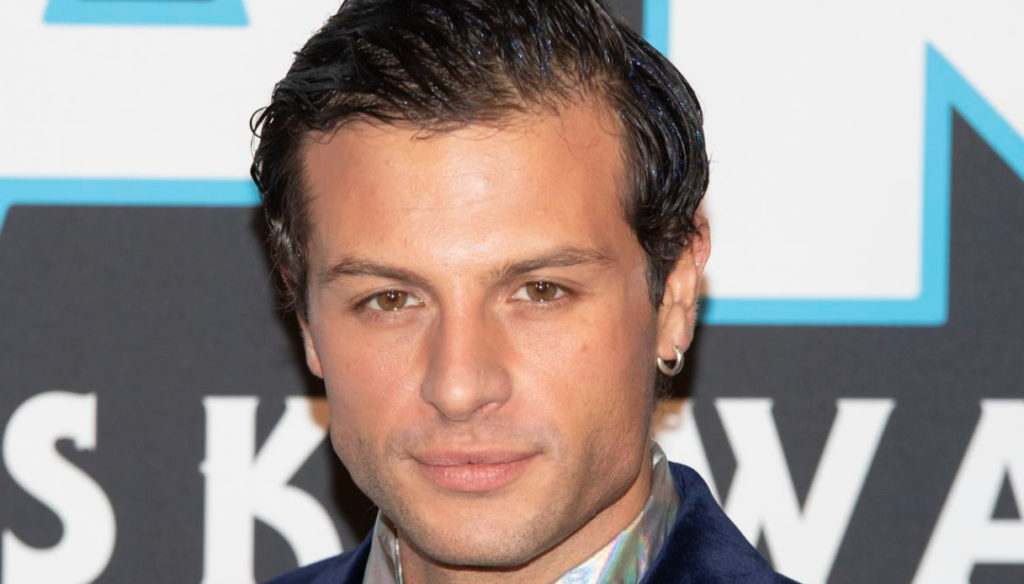 His name is Marco Ferrero, Tommaso Zorzi's ex-boyfriend, friend of Elettra Lamborghini and known as Iconize on Instagram

Marco Ferrero, known on Instagram as Iconize, is Tommaso Zorzi's ex-boyfriend and one of Elettra Lamborghini's best friends. Successful influencer and entrepreneur, he has been linked for some time to the competitor of GF Vip 5. Born in 1991, Marco began his career on Youtube, later becoming famous also on Instagram and Tik Tok. Today he is a blogger and art director of international brands and brands.

The beginnings were not simple, but over time, thanks to funny but also current videos, Marco Ferrero has managed to establish himself on social media. His clips have been noticed by several famous people with whom he befriended and bonded who have grown and matured. Among his friends are Nima Benati, a famous fashion photographer, Elettra Lamborghini and Aurora Ramazzotti. Thanks to the daughter of Eros and Michelle Hunziker, she met Tommaso Zorzi.

A love that came after in 2015, Marco had chosen to come out in a clip published on social media. “I'm gay – he said -. There is an obstacle in front of all of us and I know that many times fear is stronger than the truth, but you have to find the right moment. Creating it. I decided to make this statement because it is perfectly normal for me. People are people. They are all the same. We all have a heart. And we can open it to love. This video is also made for people who are afraid to speak: you don't have to be afraid or ashamed. We must be proud ”.

The love story with Tommaso Zorzi was marked by ups and downs, made even more difficult by the distance. After the first meeting in Sanremo, in 2017, they lived a love story that lasted two years, then the farewell which, apparently, was not easy. Shortly before entering the house of Big Brother Vip, in fact, Tommaso talked about Marco Ferrero on Instagram.

"I don't want ex boyfriends – he revealed -. I know that in my opinion there are at least two certain. That, okay, let's face it, Marco. He is looking forward to it. I don't want to spit into the dish I ate, but he is just a bowl ”. Iconize, guest of Barbara D’Urso's Afternoon Five, responded in kind to his former partner: "Those who despise buy, I am no longer for sale – he said -. But I still love him ”.

Barbara Catucci
4846 posts
Previous Post
Bamboo shoots, to protect gut and heart health
Next Post
Meghan Markle with Harry among the 100 most influential people. But the Royal Family snubs her