Who is Marco Iacono, the new boyfriend (22 years old) of Nina Moric 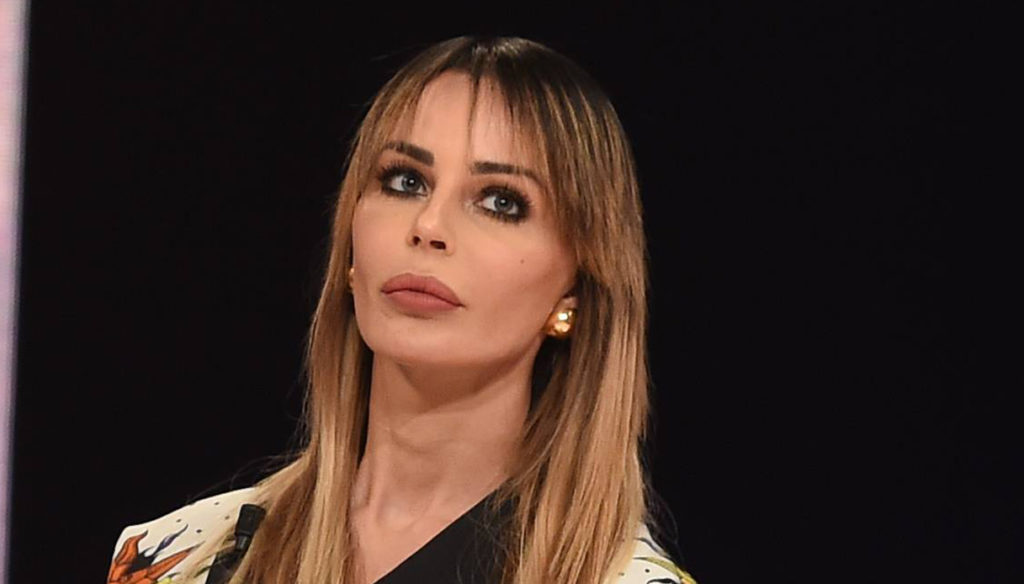 22 years old, reserved and very much in love with the former model: everything you need to know about Nina Moric's new boyfriend

For Nina Moric it is time to turn the page and dedicate herself to a new love. The Croatian soubrette has in fact a new boyfriend: very little is known about him, except that his name is Marco Iacono, he is 22 years old, exactly half of the 44 year old Nina, and he is very much in love with his partner.

The first appearance on her Instagram profile at the end of October, with a photo that portrays them embraced on the rooftop of a Milanese swimming pool tenderly embraced, both in punk rock clothing. The words of love are not long in coming and all their photos are accompanied by phrases that declare the strong bond between them and the happiness found by Moric: "Love begins with a smile, grows with a kiss and ends with a teardrop" , she writes on Instagram, followed by him who writes "In the midst of this panorama you can admire the infinity of love I feel for this woman" and "Love has no age, no limits and does not die". The age difference does not seem to be an obstacle for the two lovers, who in every story and in every post on social media prove to be increasingly close-knit.

Not looking kindly at Nina's new relationship is Fabrizio Corona, ex-husband and father of her son Carlos Maria: the man had talked about the new story of his ex-wife to the public of Live-it's not D'Urso and had used very harsh words to describe Moric's new partner. A reaction also caused by the recently not very relaxed relationship between Nina and Corona: the former model did not take well the decision of her son Carlos, now of age, to go and live with his father. Moric is convinced that her father's influence is not positive for the 18-year-old, also given the boy's recent aggressive comments posted on his social media profiles, and that Fabrizio uses his son's presence to get interviews and stakes on television.

Even Luigi Mario Favoloso, Nina's ex, seems not to appreciate her life choices and, finding himself talking about the soubrette's family situation, declared that Corona for the boy would be a more positive influence than his mother.

However, these criticisms do not seem to touch Moric who shines thanks to her new love and the happiness found together with Marco and which can be even greater thanks to the return of her son.