Who is Marco Santangeli, the boyfriend of Martina Sambucini, the new Miss Italy 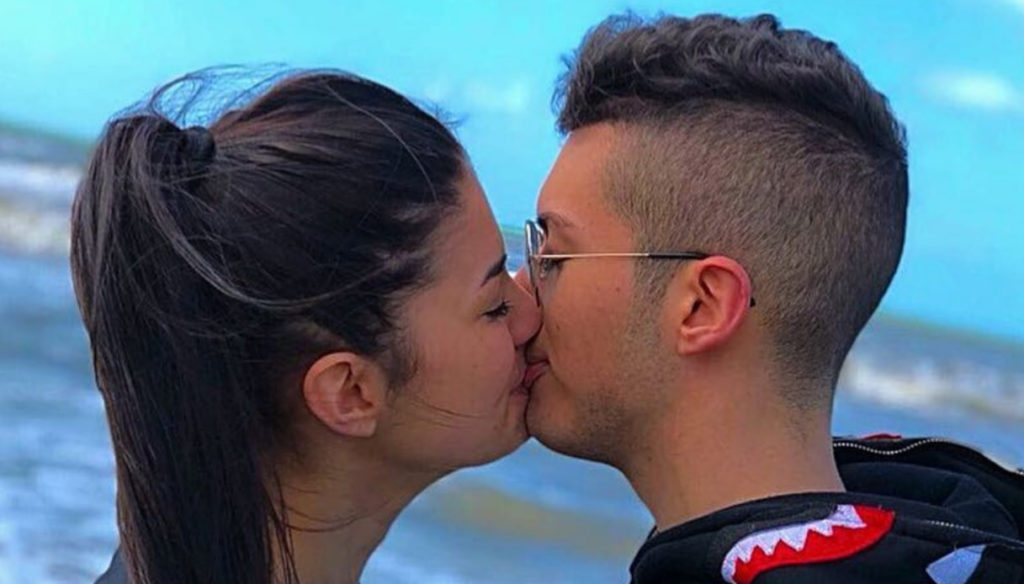 His name is Marco Santangeli and he is the boyfriend of Martina Sambucini, elected Miss Italy 2020

Marco Santangeli is the boyfriend of Martina Sambucini, the new Miss Italy. Nineteen-year-old Roman, the student was elected the most beautiful in Italy in the beauty contest organized by Patrizia Mirigliani. Brown hair and light eyes, the very young Roman conquered the crown during the 81st edition of the competition. The event was broadcast in streaming, presented by Alessandro Greco with Margherita Praticò. The jury will be led by Paolo Conticini in the Rossellini Area of ​​the Lazio Region.

Martina is nineteen years old and after graduating from linguistic high school she started the first year of university ready to graduate in Marketing Psychology. "I am positive and genuine, I really like to relate to others – explained the new Miss Italy -. I decided to get involved with the competition, which allowed me to discover sides of myself that I didn't know and overcome my insecurities. I am very happy for this success of the capital, which has been missing for many years ”.

Always smiling and beautiful, Martina Sambucini has been linked to Marco Santangeli for several years. A love that the student tells on Instagram, including photos and romantic dedications. "If meeting remains a magic, it is not to miss the real story", she writes commenting on a photo in which she kisses her boyfriend. And again: "Even if the world is a big mess, you breathe me close".

Martina Sambucini after the victory at Miss Italia 2020 embraced the family, but above all her boyfriend Marco. The student got on the podium, beating Beatrice Scolletta, 25, mother of two children, who finished second. Third place Alice Leone, Miss Liguria, 22 years old and in the last year of the Bachelor's degree. “I am very happy with this victory, for me it means having overcome my limits and obstacles. I am really satisfied and proud of myself ”, confessed Martina immediately after winning the competition.

"This edition of Miss Italia was full of hope – explained Patrizia Mirigliani -. An election in a different way, in respect of many who have been facing every sacrifice for months, but still a Miss Italy that looks to the future. A sign of recovery, of trust, of a newfound, necessary vigor. In this way, we accepted the invitation of those who urged us not to interrupt a tradition that has a strong symbolic meaning and, at this time, also a form of encouragement for many people ".

Barbara Catucci
6493 posts
Previous Post
Humanity, science and technology to challenge cancer in the time of Covid-19
Next Post
Covid-19, the impact on the lives of women with cancer