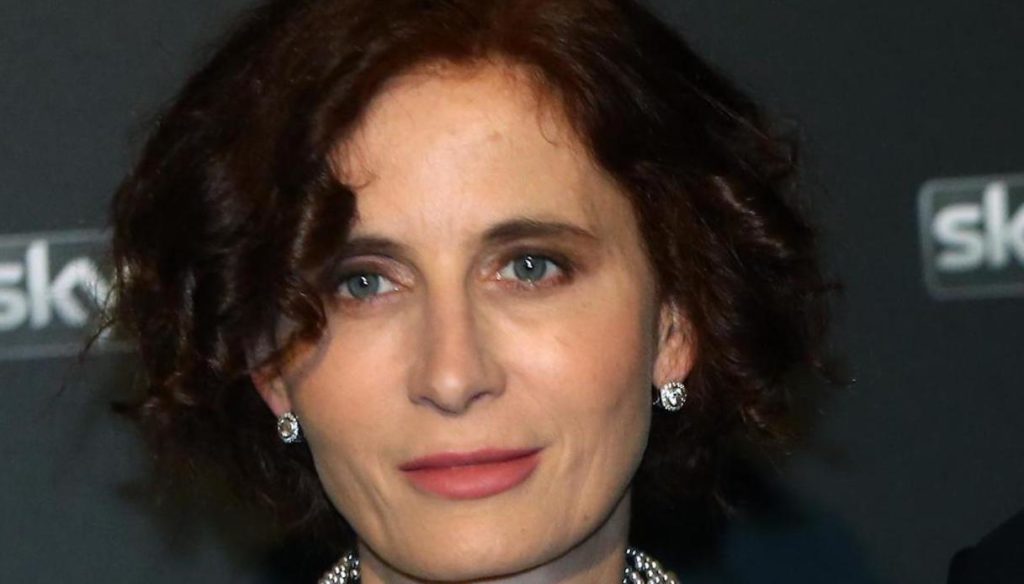 Daughter of two great artists, Margaret Mazzantini inherited their talent and dedicated herself to acting, even before writing. Some of the most popular novels of recent years are hers, but she has also given life to splendid screenplays which, with the collaboration of her husband Sergio Castellitto, have marked the history of Italian cinema.

Born in 1961, Margaret Mazzantini was born in Dublin, where she spent the very first years of her childhood. Daughter of the writer Carlo Mazzantini and the painter Anne Donnelly, she has always breathed a particular atmosphere in her family: she and her sister – actress Giselda Volodi – soon began to appreciate art in all its forms. She moved to Tivoli when she was three years old, she dreamed of a place in the entertainment world and for this reason she dedicated all her energies to studying. She graduated in acting at the Silvio D’Amico Academy of Dramatic Arts, making her debut soon after in both theater and cinema.

While her acting career seemed to have taken off, Mazzantini has rediscovered herself as a great lover of reading and writing. Just like her father, she decided to follow the long and winding path that, in 1994, led her to publish her first novel, The Zinc Basin. But it was only in the 2000s that she achieved fame as a writer, with splendid masterpieces of Italian literature such as Non ti move (Strega Award in 2002) and Venuto al mondo (Campiello Award 2009). Around the same time, Margaret devoted herself to the screenplay: from some of her writings successful films were made – all shot by her husband.

Mazzantini has in fact been romantically linked for a long time to Sergio Castellitto, one of the most famous Italian directors of recent decades. The two met at the Teatro Stabile in Genoa, while they were both involved in the production of the show Three sisters by Chekhov, and they never separated again. Married in 1987, they grew up together both personally and professionally. And they started a wonderful family. The couple had in fact four children: the firstborn Pietro (1991), the two girls Maria and Anna (born respectively in 1997 and 2000) and finally Cesare (2006).

Margaret and Sergio have lived a long love story, which despite the past years seems to be more solid than ever. In an interview with Verissimo, the director revealed: "Breaking up is very easy, being together and overcoming crises is difficult. In the end, love is a fortune, it is a profession that begins in the morning at eight and ends in the evening when you go to bed ".