Who is Margherita Aurora, the teacher of petaloso 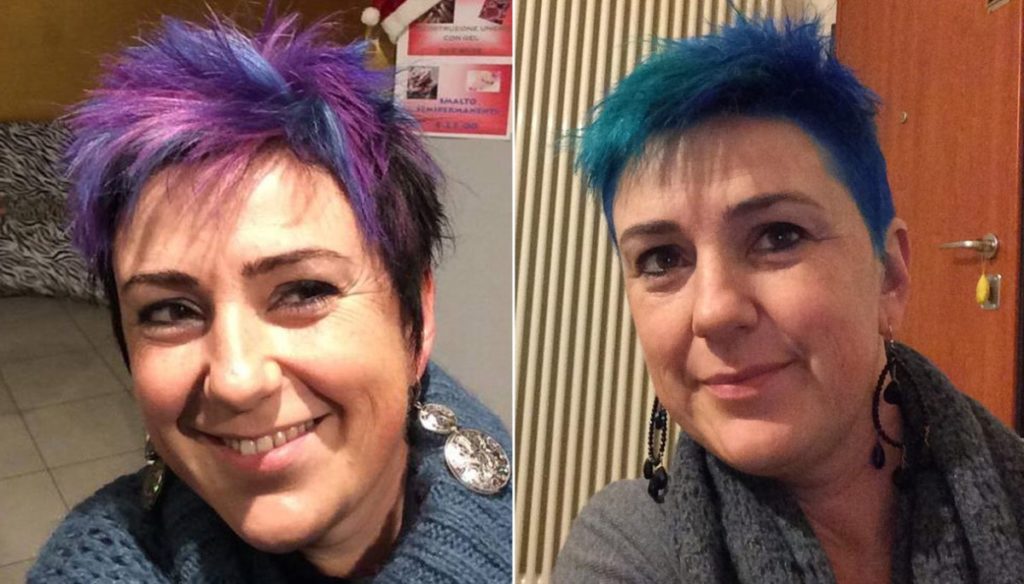 What is the story of Margherita Aurora, the teacher who pushed Matteo, his 8-year-old pupil, to write at the Accademia della Crusca?

Already at first sight Margherita Aurora seems like an out of the ordinary teacher, with her creative and slightly extravagant hair that goes from green to purple through blue. We are talking about a kindergarten teacher who took the future of her pupils to heart, especially when one of her pupils wrote the term petaloso in a classwork. From that moment the name Margherita Aurora has been around the web. In short, the teacher, after correcting the task of an 8-year-old pupil (Matteo) with a red pen, prompted him to write to the Accademia della Crusca to make sure that this new term is included in the dictionary. But who is this teacher and what is her story?

Surely we can define her as a teacher with a great passion for teaching and for alternative methods since she had already talked about herself during the Easter period of 2015. During those holidays rather than assigning the usual boring and sometimes considered useless tasks, he preferred to encourage pupils to rest and spend a large part of their holidays with parents and grandparents, without forgetting the game in the open air. These unconventional methods, in addition to being appreciated by many parents, earned her an important award recognized by Nuova Ferrara. In short, Margherita Aurora seems to be a teacher with methods that go outside the box, because that it was not a sporadic event but, even during the Christmas holidays, she assigned tasks very similar to her young pupils.

However, his life is not only made up of alternative teaching methods, which he also willingly shares on his Facebook account. The 43-year-old teacher from Copparo, in the province of Ferrara, is also a very active person from a social and political point of view, since she was secretary of the Communist Refoundation party. In any case, her passion always remains the teaching that is based on the principle of listening, not only by pupils but also by parents and teachers, in fact she is convinced that through active listening to pupils the space for adults there will always be ideas. In addition, in his past there are also important collaborations, such as the one with Oxford University Press with those who have corrected some important guides for teachers in English.