Who is Maria Rosa Petolicchio, professor of Il Collegio 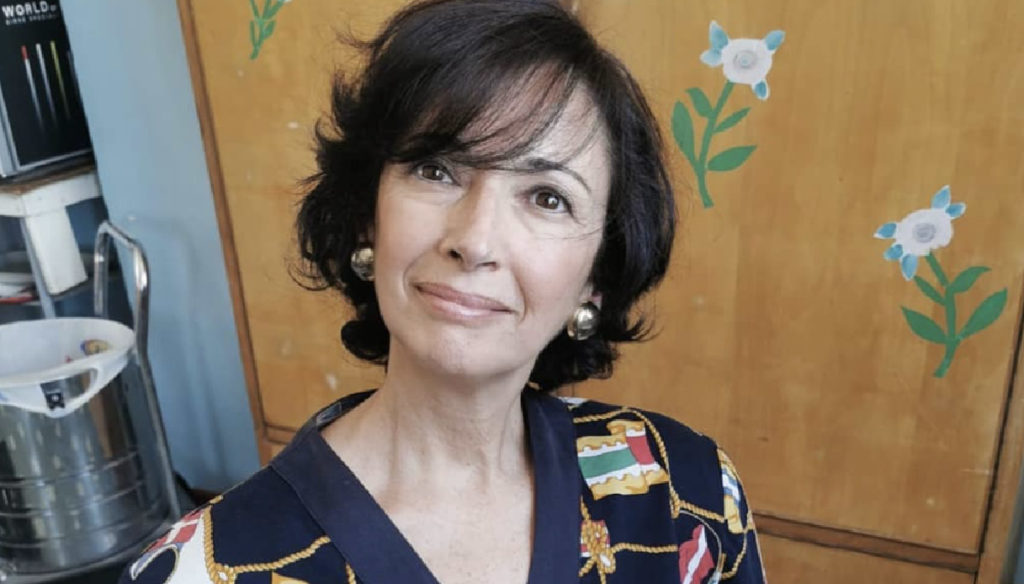 Let's find out who is Maria Rosa Petolicchio, the severe teacher of the reality show of "Rai 2"

Maria Rosa Petolicchio is known to the television audience for her role as teacher in the program Il Collegio, now in its fifth edition, airing from 27 October on Rai 2. The docu-reality is inspired by a format of the British broadcast That'll Teach 'em and stars a group of teenagers who studied in a college of the past years, to achieve the coveted middle school diploma of the time. In the fifth edition the program returns to be commented by the voice of Giancarlo Magalli, already present in the first three.

Born in 1965, Maria Rosa was born in Salerno and taught Mathematics and Science first in the lower secondary school of Battipaglia and, subsequently, at the Technical Institute of Pontecagnano Sant’Antonio. Petolicchio attended the Leonardo da Vinci Scientific High School in her hometown and earned a degree in Biological Sciences from the Federico II University of Naples.

Professor in life and on the set, Maria Rosa beat the competition at the casting for Il Collegio, thanks to her spontaneity and her authoritative air. Not surprisingly, the nickname that her real students gave her to Maria Rosa highlights her particular intransigence and severity: Rottermeier, the meticulous and acid teacher of the cartoon Heidi.

In addition to her passion for teaching, little is known about Maria Rosa because she is very reserved but, through social media, it is possible to extrapolate some news and curiosities about her. Petolicchio lives in Pontecagnano with her family: she has been married since 1988 to a man named Sergio Mari and has children (although it is not known exactly how many). Despite the popularity achieved with the Rai 2 reality show, the professor from Campania likes to stay away from the spotlight and reveal little about her private life. Her Instagram and Facebook profiles reveal the most tender aspect of the severe prof: Maria Rosa loves sharing moments of family life with her daughters Elena and Nunzia, with her dogs and her husband Sergio or immortalizing herself in selfies in which her appearance is feared teacher leaves room for a nice and funny woman. 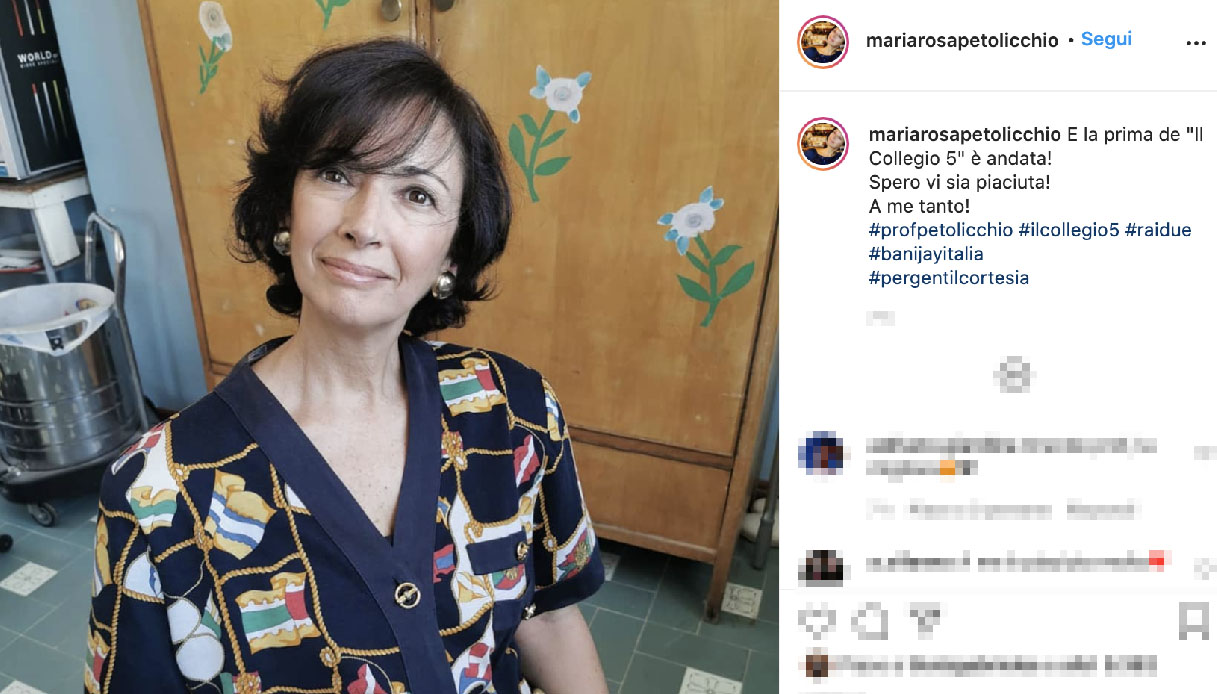