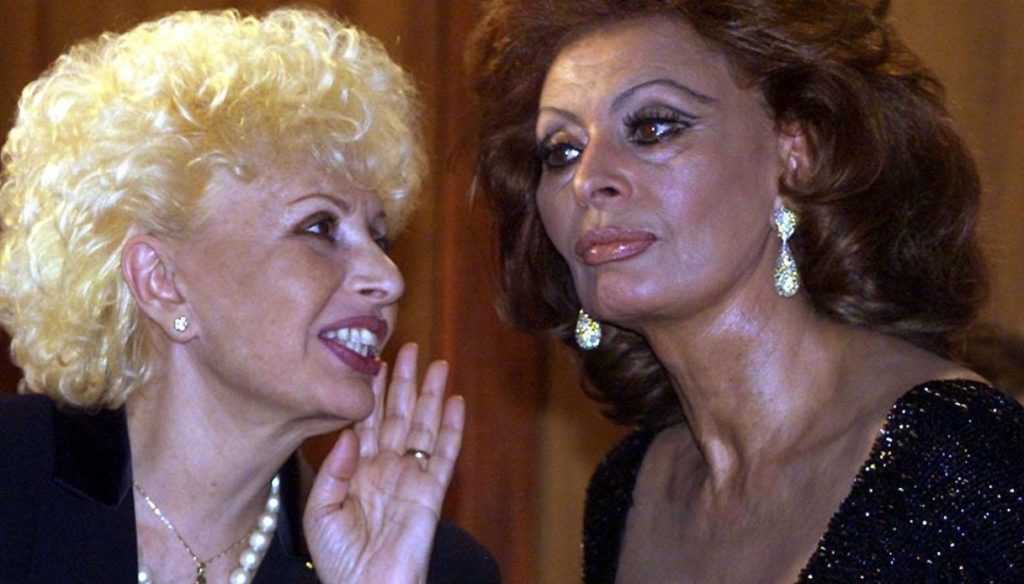 Born in Pozzuoli in 1938, Sophia Loren's younger sister was married to the jazz pianist Romano Mussolini and had two daughters with him

Maria Scicolone, Anna Maria Villani Scicolone at the registry office, is the younger sister of the great Sophia Loren. Born in Pozzuoli, province of Naples, on May 11, 1938, she attended elementary schools in her city and, very young, she moved to Rome with her mother and her famous sister, at the beginning of her career and ready to start his climb to success after a successful trial in Cinecittà.

A great lover of music, Maria Scicolone, as she remembered at an event in 2000, duetted with Frank Sinatra and Laureen Bacall during an evening at the home of the unforgettable John Wayne, actor symbol of many western films.

Maria Scicolone has always described herself as different from her sister, specifying how, when they were small, Sophia was more shy, while she was decidedly exuberant. In this regard, several years ago he told an interesting anecdote dating back to when he was 5 years old and, although he did not know English, he was able to follow singing the American allies present in Naples at that time.

Sophia Loren's younger sister, who claims to have no regrets for what many consider a missed artistic career, was married in 1962 to the jazz pianist Romano Mussolini, son of the Duce and his wife Rachele Guidi.

The first meeting between Maria and Romano took place in Rome: after the engagement, the couple took the big step, with a wedding that, at the time, attracted a lot of attention from the press.

From the relationship between Maria Scicolone and Romano Mussolini, which ended in 1976 with the formalization of the divorce, two daughters were born: Alessandra, a former MEP, and Elisabetta, owner of a notary's office in the capital.

After the end of her marriage to Romano Mussolini, Maria Scicolone experienced a period that was not easy from an emotional point of view. To change her life came the Iranian cardiologist Abdoul Majid Tamiz, known in a clinic and who became her second husband.

As mentioned earlier, the Scicolone tried the road of music in his youth, publishing two 45 laps in the early 70s. Sophia Loren's younger sister also ventured as a writer, publishing two cookbooks and a biography of her mother Romilda and sister Sophia. From the book, entitled My House is Full of Mirrors, a TV series was taken in which Sophia Loren took on the role of her mother. 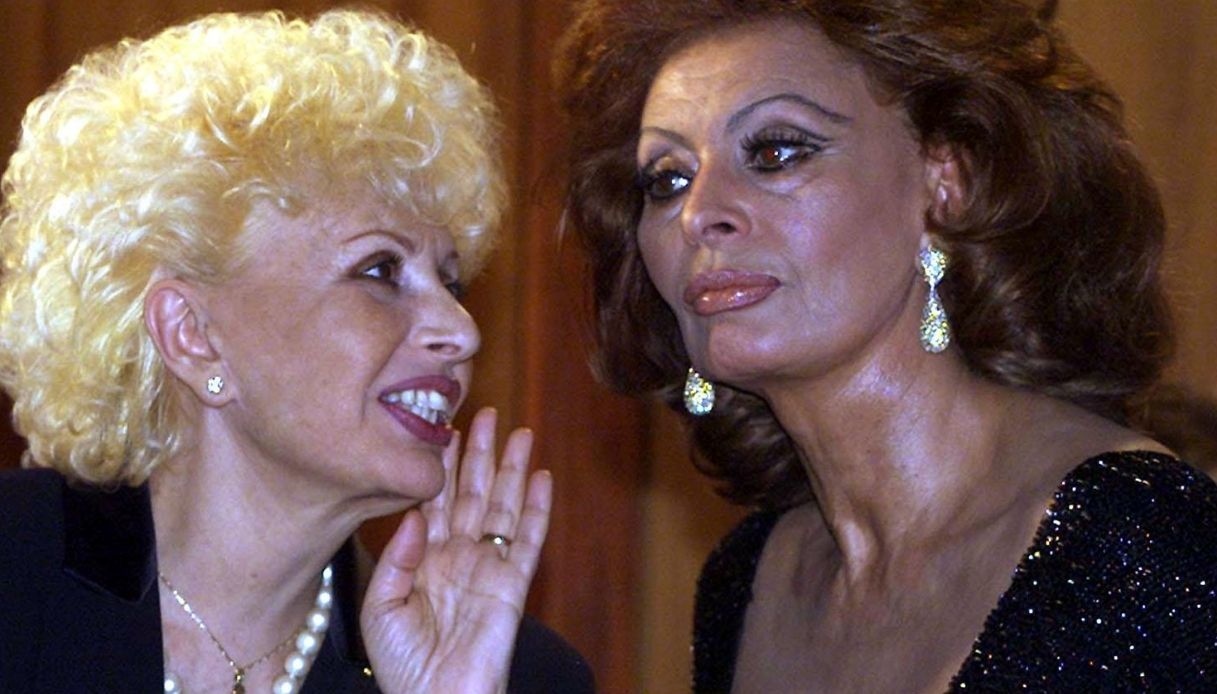