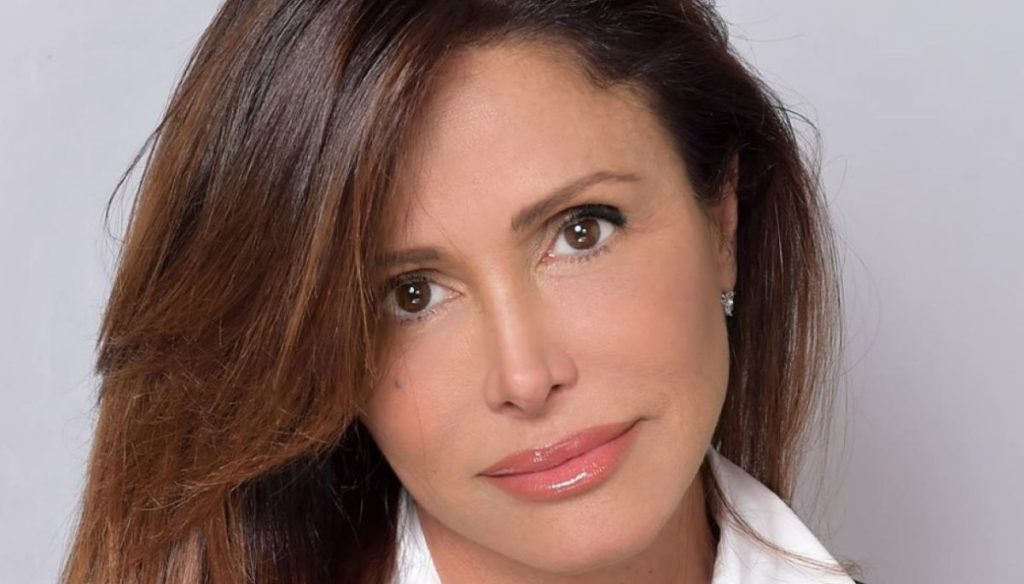 Marina Fadda is the woman who stole Antonio Zequila's heart, alongside the actor for nine years

Marina Fadda is the girlfriend of Antonio Zequila, a competitor of the GF Vip and a well-known actor. The woman received a wedding proposal on live TV from the competitor who, after hearing her voice, knelt, revealing to Alfonso Signorini that he wanted to marry her.

Originally from Sassari, Sardinia, Marina is an odontostomatologist. He runs a dental practice and has lived a nine-year history with Antonio. The relationship ended because of the distance, but in the home of the GF Vip, Zequila understood that he is still in love with the woman. Very private and far from the world of entertainment, Marina confessed to the pages of the weekly Oggi, stating that she wanted to give the actor another chance.

"My Zequila has nothing to do with the character you know – he explained -. Antonio is a beautiful person, a sweet, caring man with solid principles, always present when there is need. It has never let me down. It was I who said enough – he added -, it is the second time that happens. I live in Sassari, Antonio in Rome, and after 9 years I couldn't take it anymore, maybe I wanted a coexistence but it is impossible for us ".

Marina Fadda explained that she understood that she still loved Zequila when he, in the home of the GF Vip, approached Clizia Incorvaia and Sara Soldati. "I needed to think – he admitted -. It seemed to me that in my busy life a man was missing to be found at home every evening. But then, looking inside and watching Antonio on TV, I realized that our balance is perfect. I died of jealousy when he fell in love with Clizia and Sara. There, I realized that I still feel mine. " Despite this, Marina still doesn't think about her wedding with Antonio Zequila. “The marriage proposal? – he concluded -. It is his way of sealing our rapprochement. I've already been married once and I don't believe in it anymore. " 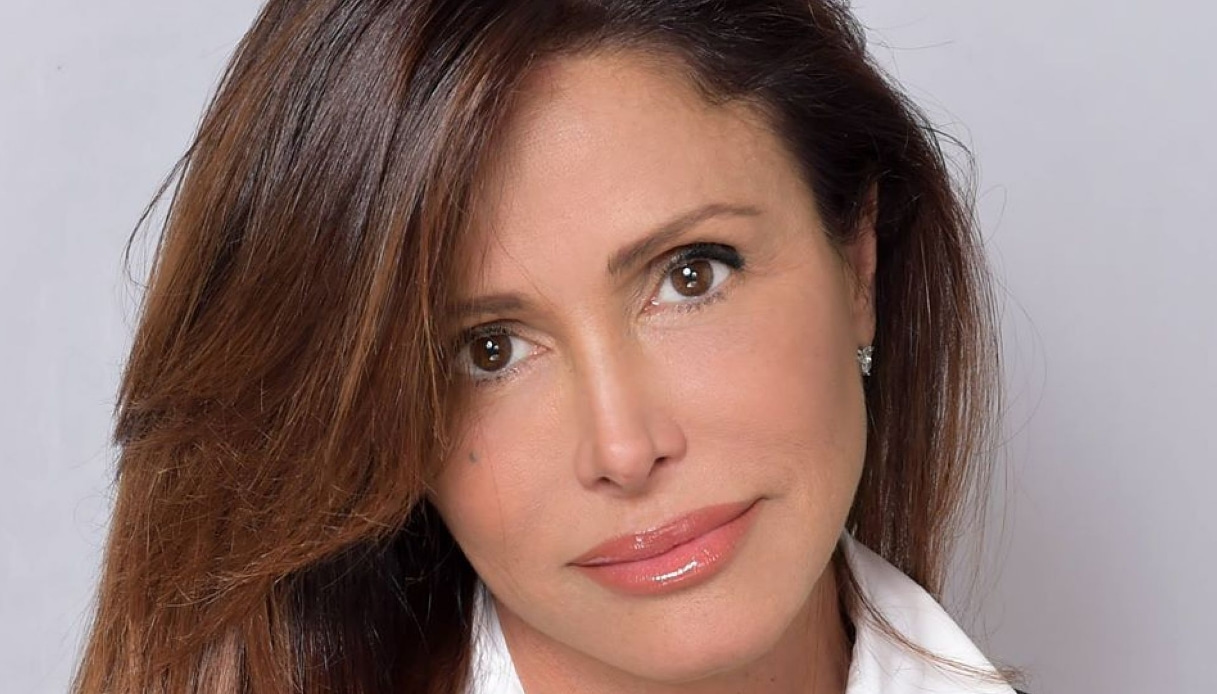