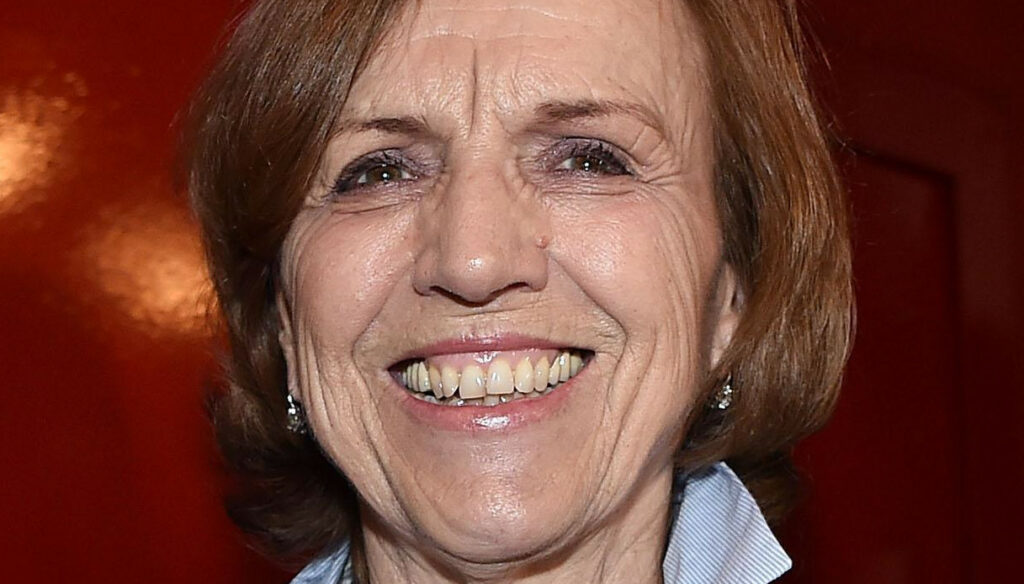 Much is known about the former Minister, but her husband Mario Deaglio is almost unknown to most. The couple, solid and united for years, also has two wonderful children

Minister and well-known face of the most important current affairs programs, Elsa Fornero is also a wife and a mother who is particularly dedicated to her family. Her husband is Mario Deaglio and he is not only an excellent economist just like his wife, but he is also the father of the two beautiful children the Professor had during their many years of marriage.

The two form a very solid couple and are parents of Silvia and Andrea. The first is an associate professor in genetics while the second is an artist and a well-known director. They therefore enjoy an excellent career and are the pride of their parents.

Mario Renzo Deaglio was born in Pinerolo on April 22, 1943. He is an Italian economist and academic. He works as Professor Emeritus at the Department of Economic-Social and Mathematical-Statistical Sciences of the University of Turin.

Long-time researcher, he based his work on modern economic structures and income distribution, on the underground economy and on the various cycles that characterize it, as well as on the effects of globalization.

From 1996 to 2001 he prepared an annual report on the global economy and on Italy for the Luigi Einaudi Research and Documentation Center in Turin. In his career, there are also numerous prestigious collaborations such as the one with The Economist and with the Italians Panorama, Il Secolo XIX, La Stampa. He directed Il Sole 24 Ore in the 1980s.

Deaglio is a great supporter of his wife's work, which he has always supported also by exposing himself personally. In one of the interviews following the Pensions Reform that broke Elsa Fornero in tears, her husband declared: "At that moment there, with the spread that was about double the current one, in 20 days it could not be done otherwise".

And after the Reformation, she also revealed something personal and intimate about their life as a couple, made up of joys but also very special moments of sharing: "When she returned home we certainly didn't joke about it, she was actually heartbroken, she felt the weight of that responsibility. She was told to cut cut cut, she tried to cut and they told her it wasn't enough. In the end, she managed to save her pensions from 1400 euros a month down from a series of cuts that instead were made on the highest pensions ”. 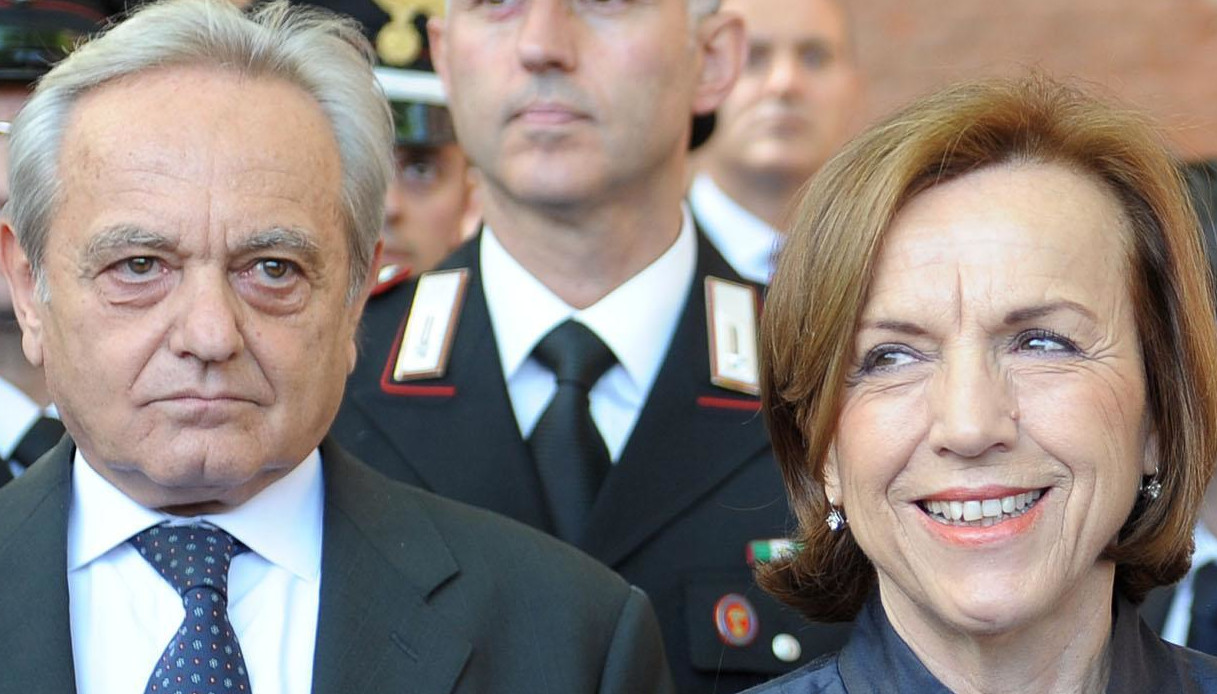