Who is Marta Gerbi, former student of Amici and new coach of Maria De Filippi's show 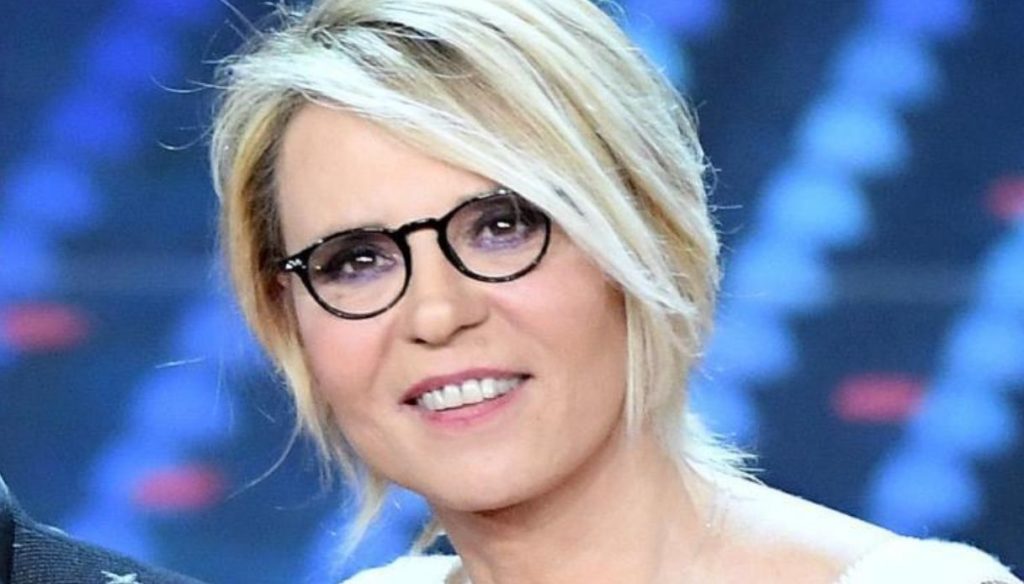 Marta Gerbi is a former student of "Amici", again in Maria De Filippi's show after years with the role of coach

Marta Gerbi is the new coach of Amici di Maria De Filippi and a former student of the school. Born in 1984, Marta in the past was one of the most beloved competitors in the broadcast. She studied piano and singing from an early age and made her dream come true by reaching the general public thanks to her participation in Amici.

Among the stars of the 2002/2003 edition of the talent, Gerbi at the time came in seventh, behind Giulia Ottonello, Anbeta Toromani and Timothy Snell. After the adventure of Maria De Filippi's show, her singing career continued on Domenica Live and the Maurizio Costanzo Show. Marta then joined the cast of the musical Footlose and toured Italy with her concerts. He never abandoned his studies, graduating from the University of Rome Tor Vergata and starting training as a vocal trainer.

Not just work, Marta Gerbi has also found serenity in her private life in recent years. The singer married Astor Mortis, a guitarist who collaborates with famous bands such as Frank sent us and KMK. The couple had a daughter, Leila, and is very private, so much so that the artist does not often update her Instagram profile. To announce the return to Amici di Marta Gerbi was Maria De Filippi. During her interview with Domenica In she confessed to Mara Venier that she was excited after meeting the singer years after her debut on the show.

"This year something happened to me – confessed De Filippi in Venier's studio -. You know you call the coaches to teach the kids? At some point a pregnant girl arrives. They tell me: 'Look there is this coach who is good, but you know her because she made friends'. Her name is Marta Gerbi. This had made friends many, many years before. I remembered her, when I saw her she was pregnant – he added -. He explained to me that he teaches children singing. I was very happy. He worked with me and I was very pleased. She went back to where she started and I was really pleased ”.