Who is Martino, the son of Enzo Iacchetti 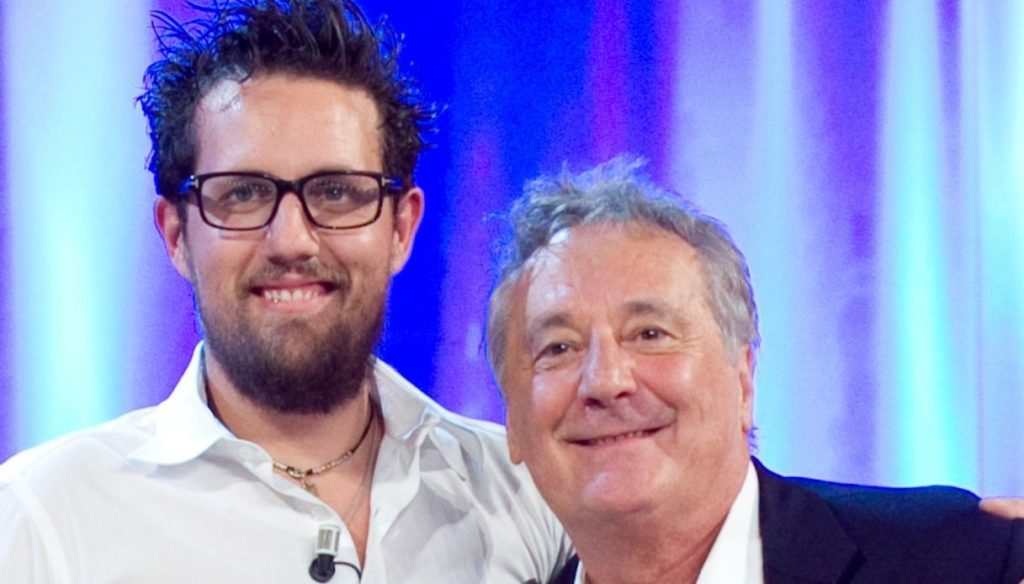 Singer-songwriter and actor, Martino Iacchetti is a well-rounded and highly talented artist

Singer-songwriter and actor, Martino Iacchetti is the son of Enzo, a well-known presenter and actor in the Italian show business.

Born in 1986, Martino was born from the marriage, then concluded, between Enzo Iacchetti and his ex-wife Roberta.

Martino Iacchetti is a well-rounded artist, actor, theater teacher and musician: he is in fact the voice of the band Il Moro which was born in 2014 and recently gave birth to a new single We will swim in the sea. A work that comes at the end of a path that started during the first lockdown when Martino first started singing on his balcony and which he then gave away with his band to the Unconventional 2020 tour that saw the band perform during the summer in 12 stages in very particular places such as courtyards and balconies.

But Martino Iacchetti is not only a songwriter, in fact he is also an actor. He studied theater and, among his works, we can remember the one next to his father in the musical Il Vizietto – La Cage aux Folles in which he played Laurent. With his father he also took part in the program Tonight everything is possible in 2015 on Rai Due. Teacher and actor at Oltreunpo 'theater where, as the website reports, he carries out various courses. Also on the site it is possible to read his rich biography which reports the numerous studies followed by Martino Iacchetti since childhood and his various professional commitments. In the field of music, in addition to studies, the artist took part in 2009 in the Sanremo Off event, for a concert with which the singer-songwriter Fabrizio De André was honored, he attended the Sanremo Area twice and the first experience ended with the his presence among the ten winners in the Sanremo Lab section. Also in the field of music he collaborated with his father for the album I apologize to Mr. Gaber.

Enzo Iacchetti, historical face of Striscia La Notizia, in the past spoke of his son Martino also in an interview with Verissimo, the presenter Silvia Toffanin – among other things – had asked him to choose a photograph of his past life and he replied : “When was my son born”.

Barbara Catucci
6552 posts
Previous Post
Letizia of Spain does better than Kate Middleton but loses the Head of Protocol
Next Post
Today is another day, Laura Efrikian on the breakup with Morandi: "No one is at fault"