Who is Mattia Ferrari, Belen Rodriguez's friend, next to her during the crisis with De Martino 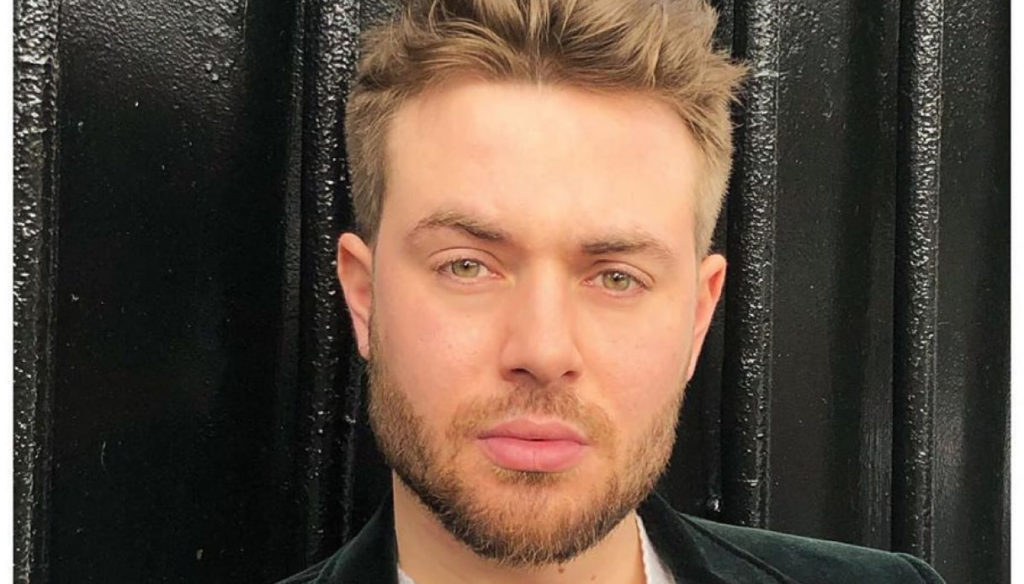 In this period of crisis with Stefano De Martino, next to Belen Rodriguez is Mattia Ferrari, his great friend

Mattia Ferrari is Belen Rodriguez's friend, alongside the showgirl in this difficult moment in which she is facing a crisis with her husband Stefano De Martino. After the outburst on Instagram in which she confirmed that she was very sad and disappointed, struggling with some personal problems, the model published several videos in the Stories that portrayed her in the company of Mattia, in the evenings in front of the TV, pampering her dog , chatter and games with Santiago.

Many have wondered who Belen's friend was, very close to the showgirl at this time. Ferrari is a young entrepreneur, founder and owner of Arnold Creative Communications. It is an agency that deals with digital communication and provides personalized services and consultancy in the social media sector. Very active on Instagram, Mattia loves to travel and has lived for a long time in the United States. The entrepreneur also has a degree in Economics and has collaborated with important brands such as Bulgari and Moschino, but also Versace, Chopard, Ermanno Scervino, H&M and Messika. The meeting with Belen Rodriguez, who soon became a close friend of the art director, would take place at work.

While Stefano De Martino is in Naples to record the new episodes of Made In Sud, Rodriguez is in Milan, surrounded by the affection of the family. "This is a very difficult moment for me, also because I didn't expect it – the Argentine had revealed a few days ago, in a video on Instagram -, I don't even take responsibility for the blame because I'm a mom, I care about mine family, I care about my relationship. I am a woman who suffers like all the others and when I see that certain things are written on my account, I am not there ”.

Shortly afterwards, De Martino's reply had arrived, determined to protect his privacy. "I am aware that so far my private life has been an integral part of public life – he said to Sorrisi e Canzoni TV – and I hope people understand and forgive me if today, perhaps also because of their age, I prefer that part just remain private. "