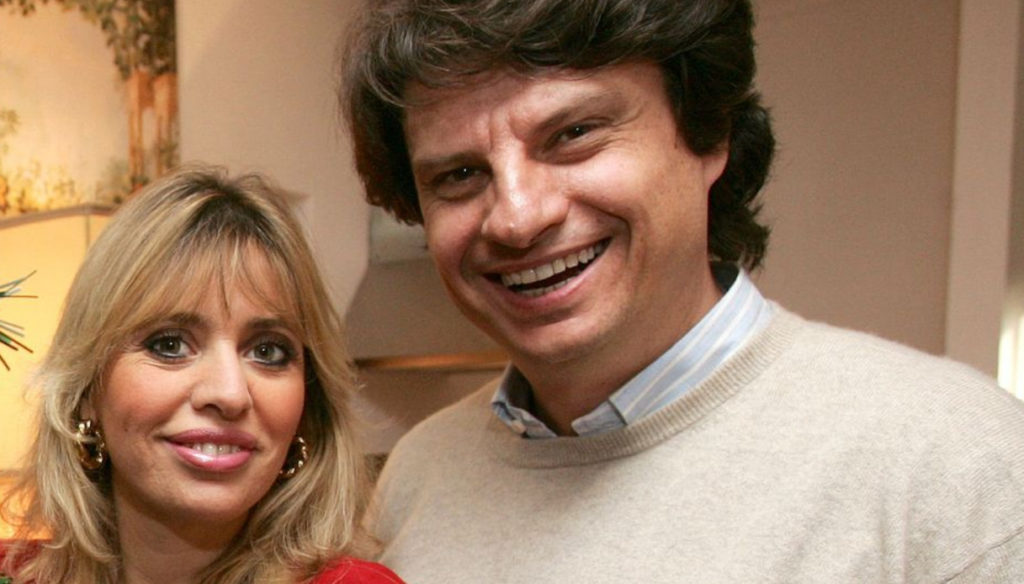 Mauro Floriani is the husband of Alessandra Mussolini, alongside the competitor of "Dancing with the Stars" for several years

Mauro Floriani is the husband of Alessandra Mussolini and father of her three children: Caterina, Clarissa and Romano. Born in 1961, he was born in Rome and has always been far from the world of entertainment. The bond between Alessandra and Mauro is very strong and he managed to overcome a deep crisis a few years ago. After graduating in Political Science at the University of Trieste, Floriani attended IMD, a business school in Lausanne, one of the most famous institutes in Europe. He then earned a Master's degree from Bocconi University and took a second degree in Economics from the Tor Vergata University of Rome.

After completing his studies, he began a career at the Guardia di Finanza, reaching the position of Captain. He later retired and became a manager at Trenitalia. Today he is at the helm of the restaurant that opened in the center of Rome together with Alessandra Mussolini. Floriani and his wife met when they were very young thanks to mutual friends and got married in 1989. Then three wonderful children arrived: Clarissa, Caterina and Romano. In 2014, the couple experienced a marital crisis which they successfully overcome.

Some time ago Mussolini, a guest of Belve, Francesca Fagnani's program, confessed that she had not forgiven her husband for his betrayal, but that she had nevertheless moved on. “Forgive my husband? What are we crazy? – He said -. You live, you don't forgive! Forgiveness belongs to the Pope, to priests, to nuns, not to men. But who forgives! Live, understand and stay with a person who is fundamental, has been and will be, for my children, for me, for my family. Forgiveness? Who truly forgives? ”.

A Live – It is not the D’Urso instead the former politician had told the relationship with his mother Maria Scicolone, sister of Sophia Loren. “She's been through a lot – she said – […] Mum turned blonde because dad was cheating on her with a blonde. Not to suffer. Mum has suffered from men. Now she is tired. She is tired of getting ready. I'm his mom now. The children must do it ”.