Who is Michela Pandolfi, the wife of Giampiero Mughini 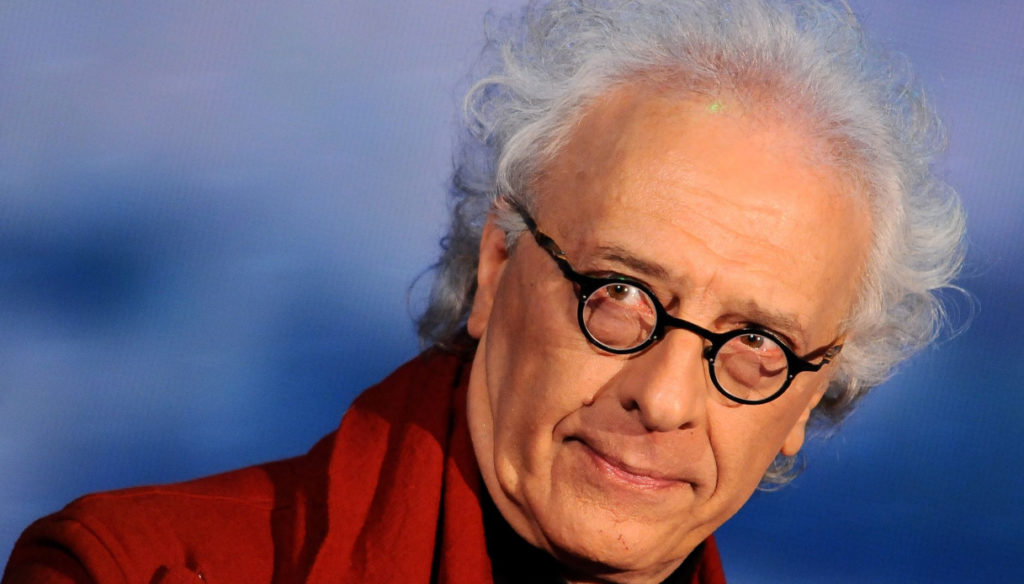 Talented costume designer, Michela Pandolfi has been linked to Mughini for 30 years now

Journalist, writer, prominent intellectual, showman who became known to the general public thanks to successful talk shows: all this and much more is Giampiero Mughini, interviewed by Pierluigi Diaco in the studio of Io e Te on the occasion of the episode of August 19 2020.

A lover of books and art, Giampiero Mughini has been linked to the same woman for many years: her name is Michela Pandolfi, she was born in 1957 and is a very good costume designer. Very little is known about her. The journalist from Catania, who turned 79 on April 16, spoke of her on occasional occasions.

Among these it is possible to mention an interview with the Spavalda website. On this occasion, he described Michela, who appeared with him during an episode of Come to Me, as a woman of whom he speaks little as she “belongs to reality and not to literature”.

Also during the interview mentioned above, Mughini spoke about his wife, with whom the relationship has lasted for almost 30 years, using the poetic phrase "soft as a feather". It also revealed what they do in their free time together.

The couple, who by choice did not have children, love to go to dinner, to the cinema, to the openings of art exhibitions. Mughini gave space to a special anecdote, stating that, when he and Michela go around the shops, it is he who gives her, a talented costume designer, fashion tips.

The famous journalist, also known for his love for sport and for his football support for Juventus, also said he was very impressed when, before becoming a couple, going out with Michela as friends she made him find tickets for the cinemas where they had planned to go already paid.

What struck the many fans of Mughini, generally very reserved about his private life, was also a photo, published by the journalist on Instagram in 2019, which sees him and Michela together at an exhibition. Accompanying the shot, the sweet phrase "The life of a love, the love of a lifetime".

We conclude by recalling that, before starting the relationship with Mughini, Michela, whose family of origin lives in Milan, had another important story and became a mother.

Barbara Catucci
11942 posts
Previous Post
"Kate Middleton pregnant with fourth child": the clues provided by William
Next Post
Temptation Island, Manila Nazzaro makes a revelation about his children and talks about his future on TV