Who is Michele Morrone, protagonist of 365 Days 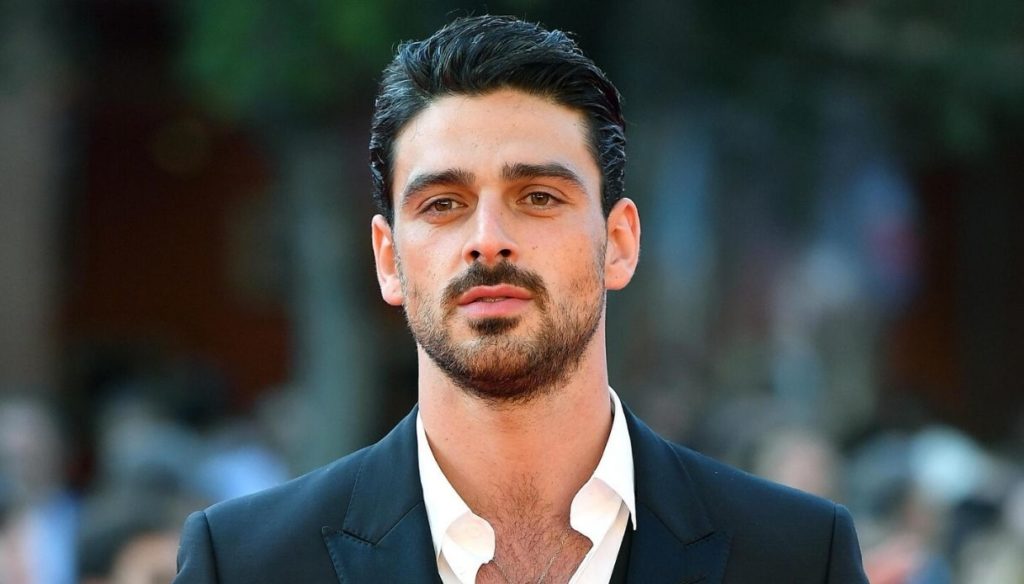 Born in Melegnano from a family of Apulian origins, he is the father of two children and participated in Dancing with the Stars in 2016

Michele Morrone, protagonist of the Netflix film 365 Days, is one of the most famous Italian actors of the moment. Born in Melegnano on 3 October 1990 from a family of Apulian origins, he began his ascent into the world of entertainment by working as a model and carrying on in parallel his acting studies at the G. Franceschini Theater Foundation in Pavia.

Another successful fiction that saw Michele Morrone in the cast is Sirene, a 2017 sitcom in which the actor lent his face to the triton Ares (and shared the set with Luca Argentero, Valentina Bellè, Ornella Muti and Maria Pia Calzone). Also not to be forgotten is the cinema debut in 2019 with the film Bar Giuseppe, directed by Giulio Base.

Michele Morrone has also participated in Dancing with the Stars. The Apulian-born actor trod the Milly Carlucci dance show track in 2016, dancing in pairs with the teacher Ekaterina Vaganova and reaching the final.

As for private life, we remember that he was married to the Lebanese designer Rouba Saadeh (the two joined in 2014). The couple, whose relationship has ended, has two children, Marcus and Brando. According to what the actor himself revealed during an interview with Eleonora Daniele in the living room of Storie Italiane in April 2019, after the separation Rouba Saadeh returned to live in Lebanon with her children.

Morrone spoke of the end of the story with the mother of his children also on the occasion of the publication, by the weekly Chi, of photos of his kiss with the dancer of Amici Elena D'Amario, stressing that he is no longer married and has plan to safeguard the image of his ex-wife.

We conclude by recalling that Michele Morrone is present on Instagram with a profile followed by over 3 million people – on this social stage he mostly shares shots related to his professional world – and that last February he made his debut as a musician with the album Dark Room, work record characterized by the presence of ten tracks.

Barbara Catucci
3778 posts
Previous Post
Mara Venier, new record on Sunday In. And conquers Instagram with the video in a wheelchair
Next Post
June favorites: products to prepare skin and hair for summer