Who is Mino Magli, the alleged ex of Elisabetta Gregoraci 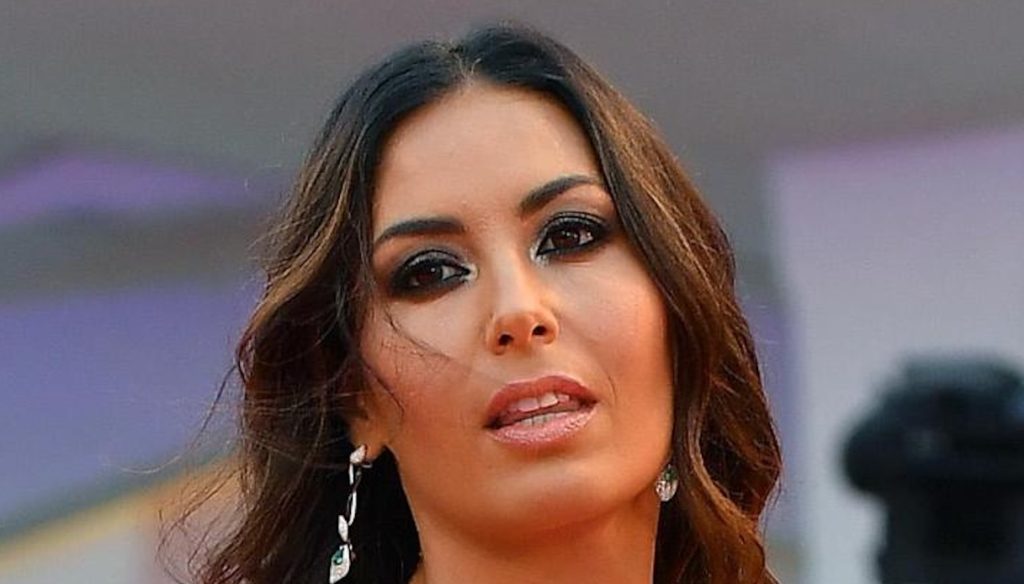 Entrepreneur and stylist, Mino Magli jumped to the headlines after Elisabetta Gregoraci crossed the red door of the Big Brother Vip House.

There is not much information on the life of Mino Magli: born in Martina Franca between the 1950s and 1960s, he has a long career as an entrepreneur and stylist. Today he lives in Rome: after 30 years of entrepreneurial activity he gave life to his brand, thanks also to the expertise gained from the long experience in the sector.

A guest in the TV salons, Magli claimed to have had an important role in the showgirl's life, because the two would have had a relationship before she met Flavio Briatore. The man also claimed that the story continued even during the first months of the marriage with the owner of the Billionaire.

According to his words, Mino Magli would have had a long history with Elisabetta Gregoraci, as he told the microphones of Live – It's not D'Urso: "We met in 2001 for a photo shoot – explained the man – and we which went on until 2007. Ours was a good relationship, open, there was nothing to hide and many always saw us together ”.

In a long letter written to the weekly Oggi, the designer Mino Magli then wanted to tell his truth: he and Gregoraci would have lived their love story in the light of the sun, until the showgirl met Briatore and things. have totally changed.

In a long interview with Barbara D’Urso, the designer said: "In 2005 he told me that he should have taken a trip to Kenya where Flavio Briatore was, he had to go there because it is important for his life and career. I was expecting her to come back for her birthday, I was dazed, I didn't understand and wanted to talk to her, but she just gave me this letter in which she explained what was happening and told me about a contract she had, I think, with Briatore ”.

And then he added: “Their story would serve for his future and for his career. We could no longer see each other as before, but our story continued until 2007, until I understood that the story would be over ”.

Barbara Catucci
7128 posts
Previous Post
Neem oil: what it is for, how to use it and contraindications
Next Post
What happened to Luisa Corna