Who is Monica Limido, wife of Enrico Vaime and mother of his two children 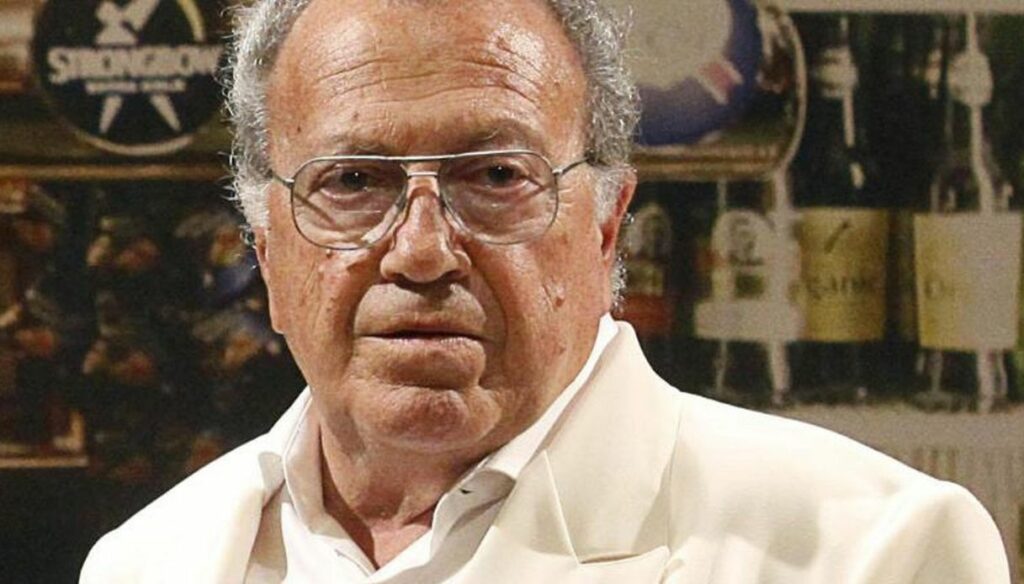 The life and successes of Monica Limido, wife of Enrico Vaime and mother of Vittorio and Valentina: from their beginnings on TV to their love story.

Monica Limido has remained by Enrico Vaime's side for 35 years: together they have faced many, with their children Valentina and Vittorio. A love story from other times, which colored their lives with lightheartedness and, sometimes, difficulties. Until the last day, Monica and Enrico remained together: she held his hand and accompanied him in his illness.

Monica, born in Busto Arsizio on June 18, 1958, has always been a fan of the entertainment world. At the age of 19 he made his debut on Antenna 3, a Lombard broadcaster. Over the years she will achieve many successes and will remain linked to television, where she will play the role of presenter, in particular in Telemattina with Ettore Andenna. In addition, she will work as an announcer and valet.

It was only in 1985, however, that she took the plunge and began collaborating for Canale 5, where she later met the author Enrico Vaime, who would become her husband and father of two wonderful children. Vaime, however, was not the only great love of his life, but he was undoubtedly the most important: before him, Limido was married to another man.

On the occasion of the death of Enrico Vaime, Monica Limido remembers her husband on her official Facebook profile, with words that touch her heart. “Thirty-five wonderful years, even in the most difficult moments. I was 27 when our paths crossed, you 50 ", a great age difference, overcome in the name of love.

“But you're crazy, they told me, he's too old. Not at all, I was the old woman. " Once they met, the two recognized each other's soul mates: "You taught me irony. Even if you said you found fertile ground with me, I learned quickly. We danced together for many and many years, for better or for worse. " The woman adds that their love was exciting, very strong, a fairy tale that is difficult to forget and that is rare to live.

In the last period, the bond with Vaime had strengthened, above all because, due to the illness, he needed her. “I became your mom,” Monica writes. "When we could have been happy grandparents of that little girl who still tore your few smiles." The death of Enrico Vaime has left a great void in the world of entertainment and Maurizio Costanzo, his long-time collaborator, has added to his wife's pain.

Barbara Catucci
8415 posts
Previous Post
The apps for monitoring the menstrual cycle
Next Post
Covid-19, guide to choosing the mask and how to protect yourself from scams