Who is Naomi Ackie, the actress chosen to play Whitney Houston 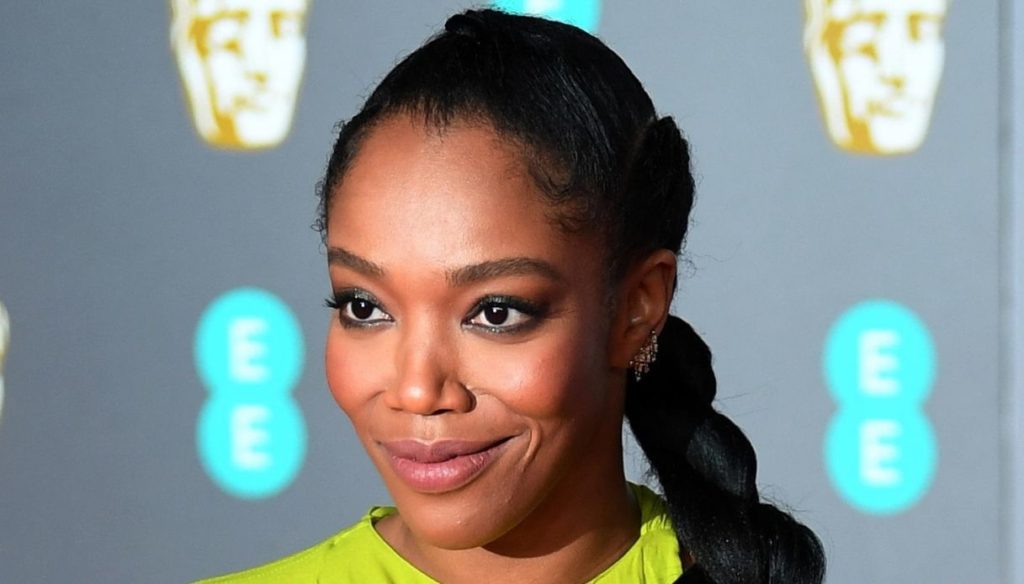 Born in 1992, during her career she has already won some awards, she will bring the great singer to the big screen

One of the most unforgettable voices in music history and her life will be told on the big screen: the actress who will play Whitney Houston has been chosen in the biopic I wanna dance with somebody. This is Naomi Ackie, a British actress who in recent years has imposed herself with her skill and has played roles that have allowed her to be known by the general public.

Born on November 2, 1992, Naomi has worked on both the small and the big screen. At the cinema she took part in Lady Macbeth in 2016 directed by William Oldroyd, her interpretation of the character of Anna earned her the 2017 British Independent Film Awards for best new actress. Among other films, she worked in Yardie under the direction of Idris Elba in 2018 and then she was Jannah in the blockbuster film Star Wars: The Rise of Skywalker directed by J. J. Abrams. The film released in 2019 has grossed over a billion dollars worldwide. For the small screen Naomi Ackie has worked in episodes of some television series, such as Doctor Who, The Five and The Bisexual, and has also participated in The End of the F *** ing World, as a character of the second season. Bonnie's role earned her a BAFTA (British Academy of Film and Television Arts) for Best Supporting Actress.

Now Naomi Ackie will have to face a new role, that of an icon of world music, singer Whitney Houston, who died in 2012 at the age of 48. Stella Meghie will be directing I wanna dance with somebody and it was she who confirmed the choice of the actress, as was also explained on Deadline.

The director said the search for an actress to play Whitney Houston lasted a year, adding, “Naomi Ackie has impressed us on all levels. I was touched by the way in which he is able to capture the scenographic presence of a global icon and at the same time bring humanity to his inner life ”.

The film should be released in 2022 and Anthony McCarten, already known among other things for having his work in Bohemian Rhapsody, a film dedicated to Freddie Mercury and Queen, will also be involved in the writing phase.

Barbara Catucci
6455 posts
Previous Post
Kate Middleton, the 2020 Christmas card: Louis steals the show from everyone
Next Post
GF Vip, Nardi in the storm for vulgarity and sexist phrases: "Disqualify him"