Who is Ngozi Okonjo-Iweala, the first woman to head the WTO 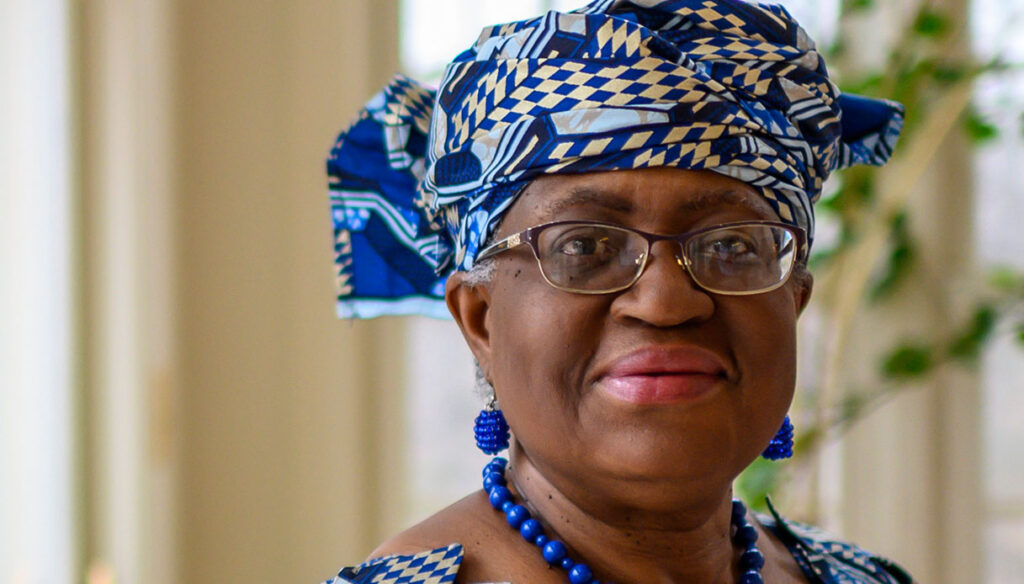 It was the WTO itself that defined the appointment as a "historic moment", specifying that the woman will take full possession of her duties from March.

The childhood and studies of Ngozi Okonjo-Iweala

Ngozi Okonjo-Iweala, born in 1954, was born in Ogwashi-Ukwu, in the Delta state, Nigeria, where her father, Professor Chukwuka Okonjo, was the Obi (king) of the Obahai royal family of Ogwashi-Ukwu.

US citizenship and work

In 2019 he obtained US citizenship and today he sits on the boards of major companies, among which Twitter also stands out. Previously, she had worked at the World Bank since 1982 and served twice as Nigeria's Minister of Finance, serving from 2003 to 2006 and from 2011 to 2015.

The new director of the WTO is married to a neurosurgeon, Ikemba Iweala, with whom she has four children, a daughter, Onyinye Iweala, and three sons, Uzodinma Iweala, Okechukwu Iweala and Uchechi Iweala.

The historic appointment as head of the WTO

The appointment of Okonjo-Iweala was supported by most of the member countries of the organization and had been certain for about ten days: since the president of the United States Joe Biden had supported his candidacy, contrary to what happened previously with the veto imposed by Donald Trump, who blocked the appointment by supporting the candidacy of Yoo Myung-hee, current South Korean Minister of Commerce.

In her first message, the new director said: "Our organization faces many challenges, but by working together we can make the WTO stronger, leaner and more suited to today's reality."

Giovanna Pirri
4636 posts
Previous Post
Sanremo 2021, Moreno degli Extraliscio positive at Covid
Next Post
Massimo Ciavarro talks about himself: the break with Giorgi and the relationship with Paolo