Who is Nina Agdal, the new flame of Leonardo DiCaprio 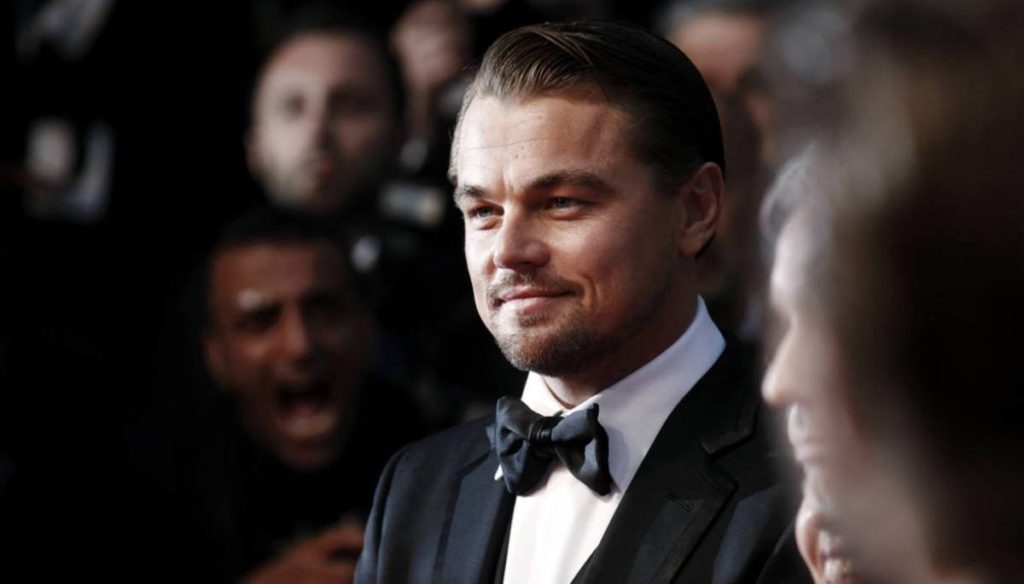 Nina Agdal, a young 24-year-old Danish model, may be the new girlfriend of actor Leonardo Di Caprio. According to the latest rumors reported in the Daily Mail, the two were seen on the beach while kissing passionately. Apparently, the first meeting between the two lovers dates back to February 2014, when both were engaged. Already in recent months there had been talk of an rapprochement between the two, as they had been seen together in Montauk, New York and the Bahamas. Their union, however, had never been formalized, at least until today; in fact, the Daily Mail newspaper has published photographic shots that leave no room for doubt.

The Oscar winner seems to have a soft spot for young models, since his early beginnings as an actor. We remember his love affair with Kristen Zang, which lasted for two years, then the one with the model Helena Christensen, Eva Herzigova, Gisele Bundchen, Bar Refaeli, Blake Lively, and the short flirts with Rihanna, Kelly Rohrbach, Laura Whitmore, Chelsey Weimar, Roxy Horner and Victoria Lee Robinson. The beautiful Danish model joins the actor's achievement list.

Leonardo Di Caprio is now 41 years old, while Nina is 18 years younger than him. But who is Nina Agdal? He was born in Copenhagen on March 26, 1992 and began his modeling career in 2010, when he posed for the cover of the Bazaar magazine. In 2011 he signed the contract with one of the best-known model agencies, the elite Model Management. In 2012 she is the protagonist of a photo shoot in the Seychelles which is published by the magazine Sports Illustrated.

In that year he managed to win the title of Rookie of the Year, or debutant of the year, thanks to a vote that takes place via the magazine's website. From 2013 to 2014 he made several photographic shots for famous magazines such as Esquire and Dtlux. She was also a guest on the famous American program, David Letterman Show. In 2013 she made a television cameo in which she played the role of supermodel; the film, entitled Don Jon, was directed by Joseph Gordon Levitt. In 2015 she worked for famous brands, and made some shots in which she appeared partially naked.

Giovanna Pirri
6041 posts
Previous Post
Pamela Prati escapes from Verissimo, then shows the photos of Caltagirone to Silvia Toffanin astonished
Next Post
Alopecia and hair loss: here are the best natural remedies
You must be logged in to post a comment.
Menu