Who is Nunzia Taglialatela, the single from Temptation Island 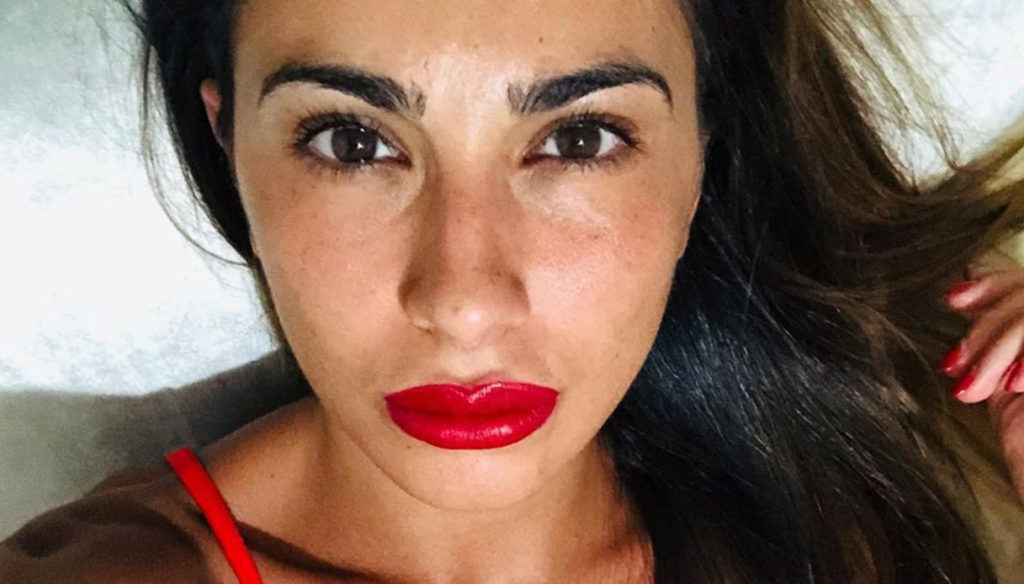 Nunzia Taglialatela is the single from "Temptation Island" who has bewitched Alberto, who has been engaged for 16 years to Speranza

Among the protagonists of the new edition of Temptation Island is Nunzia Taglialatela, single and temptress who has conquered Alberto, Speranza's boyfriend. Thirty years old and a model's body, she is originally from Mugnano di Napoli and works as a sales clerk in a women's clothing store. Very active on Instagram, she has a passion for travel and cooking.

For Nunzia Taglialatela, Temptation Island is the first important television experience. The temptress was immediately noticed, creating a good feeling with Alberto. The latter, linked to Speranza for 16 years, was bewitched by the girl, so much so that he doubted his relationship with the girlfriend who he repeatedly criticized in front of the cameras.

“Don't you ask why after 16 years we haven't moved in together or why don't we get married? – Alberto asked rhetorically, confiding in Nunzia about his girlfriend -. For her, however, everything is fine. But it's not like that, it doesn't seem to me that things are going as they should ". The temptress has commented several times on Alberto's relationship with his girlfriend: "You make room for me and I feel it," said the single from Temptation Island. “In my opinion we have to move away – was his reply – because what do we do when we go out? Currently, I have taken a girl who is the character of a woman who is not for me, just the anti-woman ".

Over the course of the days Nunzia and Alberto got closer and closer, between outdoors and beach parties. "I'm fine with you, you can read it in my eyes", he confessed and Nunzia replied: "If I see my man who is fine, I ask myself a question, why do you think he doesn't give up with you?". All under the watchful eyes of Speranza who followed the evolution of the relationship through the videos brought by Alessia Marcuzzi to the bonfires: "At this point, I have no doubt that she did everything to me outside – he commented bitterly -. I never trusted him, but I never found out. You don't love me anymore, ok, but stop and think that there is someone over there. It's really expired, I feel a sense of total disgust ".

Barbara Catucci
5409 posts
Previous Post
Elettra Lamborghini, the special gift received from the father for the wedding
Next Post
Cristina Parodi and Giorgio Gori celebrate their anniversary on Instagram: "Another time yes"