Who is Olga Smirnova, the Russian étoile who left the Bolshoi (as Jacopo Tissi) 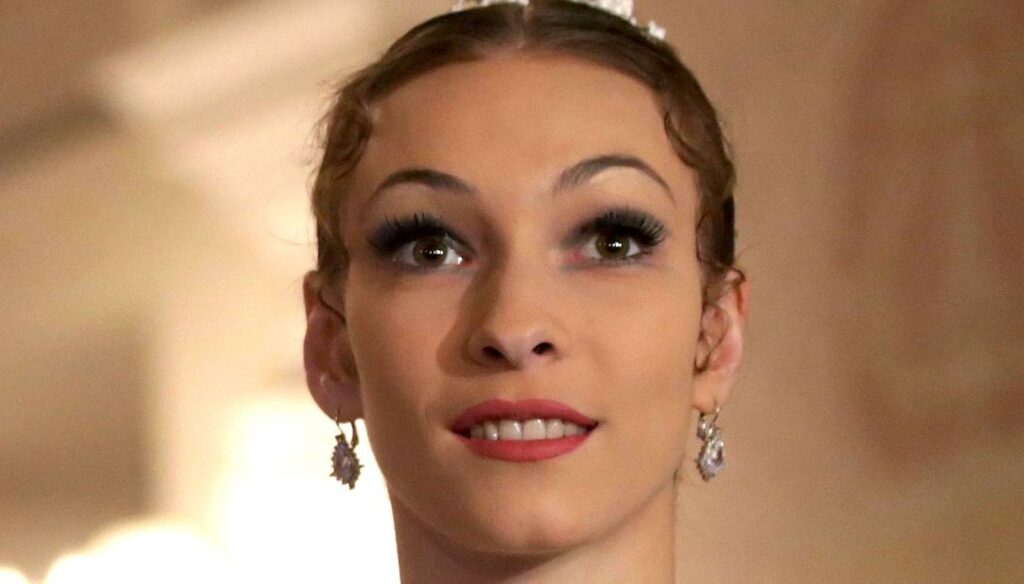 The Bolshoi must give up another star: Olga Smirnova has also decided to leave the country

What is happening in Ukraine has inevitably also had repercussions in other areas, such as sports and entertainment. There are many personalities who have decided to openly demonstrate against the Russian invasion, even at the cost of their careers. This is the case of Olga Smirnova, a famous Russian étoile who left the Bolshoi as a sign of protest against the conflict.

Olga Smirnova, who is the former first Russian dancer

An extraordinary talent, a lot of willpower and a passion that has always pushed her to give the best of herself: Olga Smirnova, born in 1991, is one of the most famous Russian dancers of our time. She was born in St. Petersburg, before her family approached the world of dance, which she was fascinated by when she was still very young. She was pushed by her mother to attend the prestigious Vaganova Academy, and within a few years she has made her way internationally, truly performing all over the world. And in 2011, fresh out of college, she got a contract with the Bolshoi – the famous Russian ballet – as a solo dancer.

It took Olga a few seasons to climb the internal hierarchies: from prima soloist, an assignment obtained in 2013, she became prima ballerina just three years later. Smirnova is undoubtedly one of the most talented Russian artists ever, and on stage she gave us great emotions. But her career at the Bolshoi ended abruptly in March 2022, a few weeks after the war broke out in Ukraine. Deeply shaken by what is happening due to the invasion of the Russian army, the étoile (who also has a grandfather of Ukrainian origin) has made a difficult decision, choosing to raise his voice against Putin.

“I cannot fail to say that with every fiber of my soul I am against war. I never thought I would be ashamed of Russia, I have always been proud of the talent of the Russians, of our cultural and sporting achievements. But now a line has been drawn that separates the before and after ”- explained Olga Smirnova on social media -“ We cannot remain indifferent to this global catastrophe ”. And so, she said goodbye to the famous Moscow theater and she agreed to join the Dutch National Ballet, where she was welcomed with open arms.

From Olga to Jacopo Tissi, artists take sides against the war

Smirnova is not the only personality to have chosen this form of protest against the conflict in Ukraine. Together with her, the solo dancer Victor Caixeta of the Mariinsky in St. Petersburg also left Russia and joined the company of the Dutch National Ballet. Before them, it was Jacopo Tissi’s turn: the first Italian dancer had left the Bolshoi in recent weeks.

“I am shocked by this situation which hit us overnight. Honestly, for the moment I find myself unable to continue my career in Moscow ”- he wrote on Instagram. Tugan Sokhiev, Russian director of the Moscow Bolshoi and the Capitole National Orchestra in Toulouse, has also decided to resign from both posts. “I have never supported and will always be against any conflict, in any form. Just questioning my desire for peace and thinking that, as a musician, I can ever talk about anything other than peace on our planet, is shocking and offensive ”- he said. 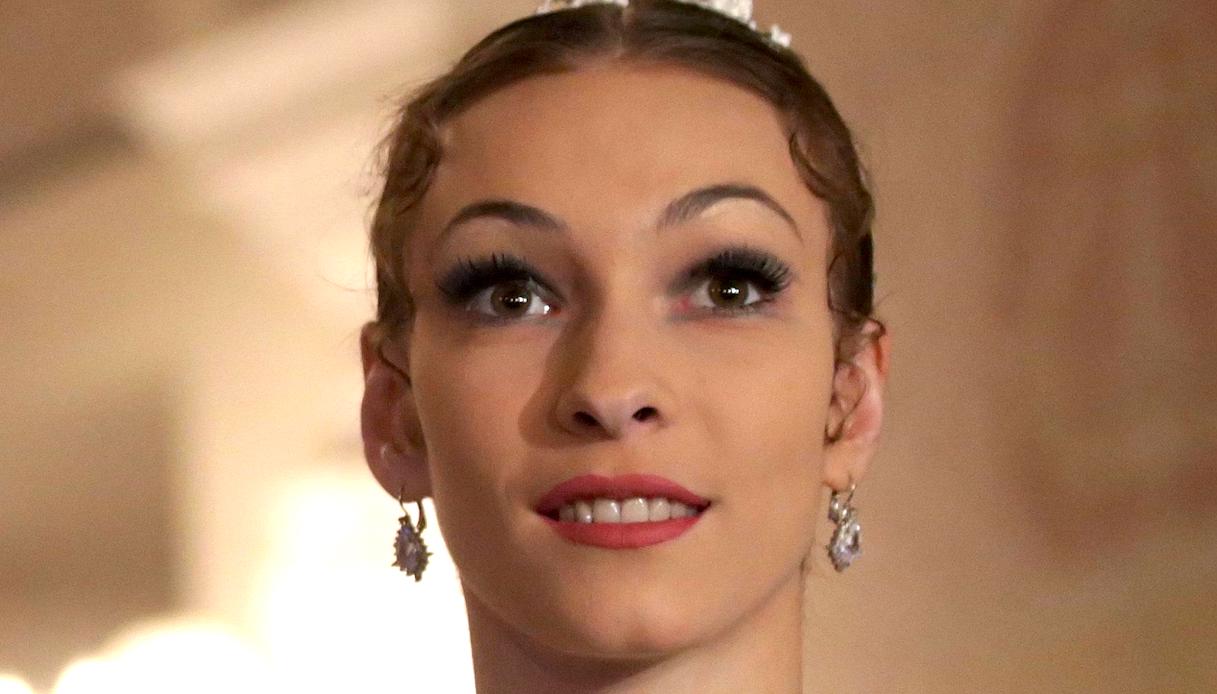