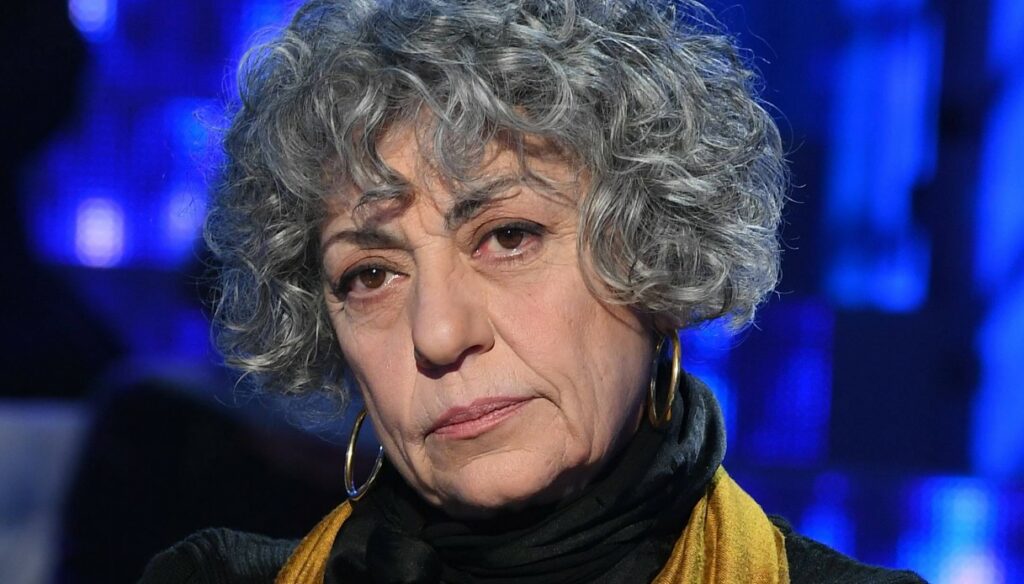 Olivia is the younger sister of the most famous Loredana Bertè and Mia Martini: the love for the late Mimì and the difficult relationship with the rocker

Olivia Bertè is the younger sister of the more famous Loredana Bertè and Mia Martini, who passed away in 1995. We haven't heard of her for a long time, always far from the limelight and the world of gossip. But Olivia has a strong personality that has emerged on several occasions in recent times. He decided to leave anonymity essentially for two reasons, first of all to defend his father from the accusations of his sister Loredana, then to pay homage to his beloved and lamented Mia Martini.

The youngest of the Bertè sisters was born in 1958 to father Giuseppe Radames Bertè and mother Maria Salvia Dato, who separated when she was just 6 months old. After this separation she continued to live with her mother and older sisters in Rome, although with Leda, Loredana and Domenica (real name of Mia Martini) she did not always have an easy past, probably also due to the age difference.

We don't know much about the private life of Olivia Bertè, who has always kept away from the spotlight preferring a simpler and more ordinary life. In a 2018 interview with the newspaper La Nazione she revealed that she had a son, while on another occasion on Tv2000 she told about her wedding, revealing that Mia Martini was her best man at the wedding.

Since she was a child, Olivia has adored her sister Mimì – as everyone affectionately called Mia Martini – and has remembered on several occasions the period of her debut and how she has always been by his side together with her mother Maria Salvia. Indeed, little Olivia, then a teenager, helped her sister choose accessories for her performances.

However, the relationship with Loredana Bertè is different. The eldest of the sisters, Leda, in the past recalled how devoted Olivia was to her as a child. But this bond has been broken over time, according to Olivia due to Loredana's not exactly kind ways towards her. The real breakup, however, took place recently when Olivia decided to come out to counter Loredana's heavy accusations against her father, who recently passed away. The singer told of a violent father with both his wife and daughters, but Olivia has always denied everything.