Who is Olivia Testa, daughter of Susanna Biondo, wife of Fiorello 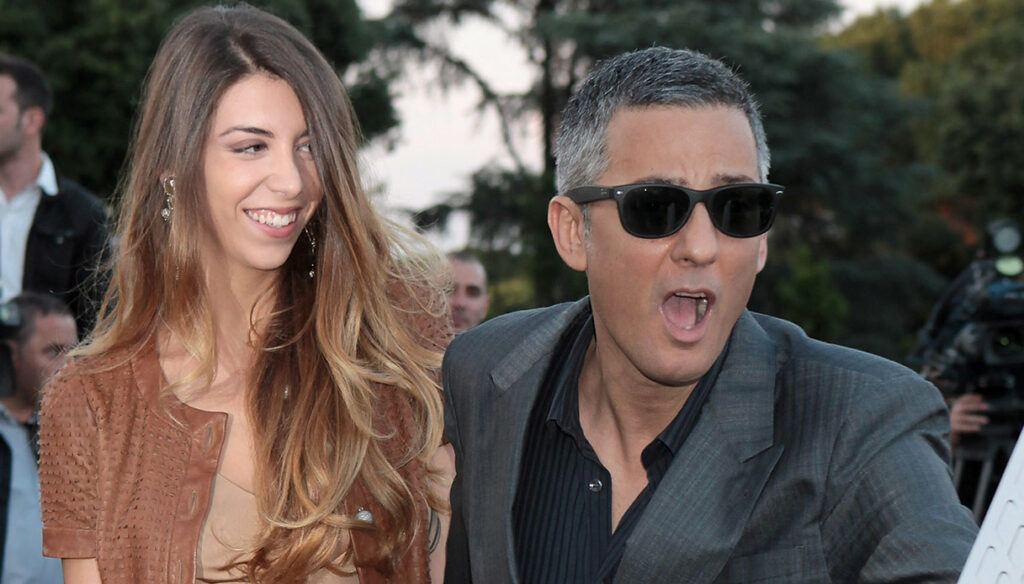 Olivia Testa is the daughter of Susanna Biondo, Fiorello's wife. The showman and the young woman have a special relationship

Olivia Testa is the daughter of Susanna Biondo, Fiorello's wife. Born in 1993, the young woman grew up together with the showman and the two have a special relationship. Susanna and Fiorello have been linked since 1996, an overwhelming and beautiful love, which also brought into the life of the conductor Olivia, had by Edoardo Testa, former partner of Biondo.

Sweet smile and doll face, Olivia has a younger sister, Angelica, born in 2006. Although she grew up next to a famous person, she always appeared very reserved and even today very little is known about her. The young woman has appeared a few times with the presenter on the red carpet or at some events, but has never given interviews. On Instagram, Olivia has a private profile, but in the past Fiorello has published some shots in which the two laughed and had fun together.

Fiorello has a unique relationship with both Olivia and Angelica and has done everything to protect them from gossip, supported by Susanna Biondo. "If today I went back to being a normal man, if I understood that worldliness should be lived only when it is strictly necessary, if I have learned to balance my life by clearly distinguishing between the world of entertainment and everyday life, I must say thanks only to Susanna", told the showman, guest of Che tempo che fa.

With Susanna, married in 2003, Fiorello discovered the pleasure of small things and the strength of family. "I do not understand who speaks of marriage as the gallows – he said several times, speaking of the relationship with his wife -. It seems that one is always locked in the house with slippers. But no. Marriage must be re-evaluated, it is an incentive to commit more. It's nice to go home and know that someone is waiting for you ".

Some time ago, in an interview with Vanity Fair, Fiorello indulged in a confession about his connection with Olivia. "I can not get angry with my daughters – he explained -. When I try to make a big voice, they laugh ", calling himself a" bubbly dad ". “They say I make them laugh when I get angry. Will it be right? ”, He admitted.