Who is Ottilie von Faber-Castell 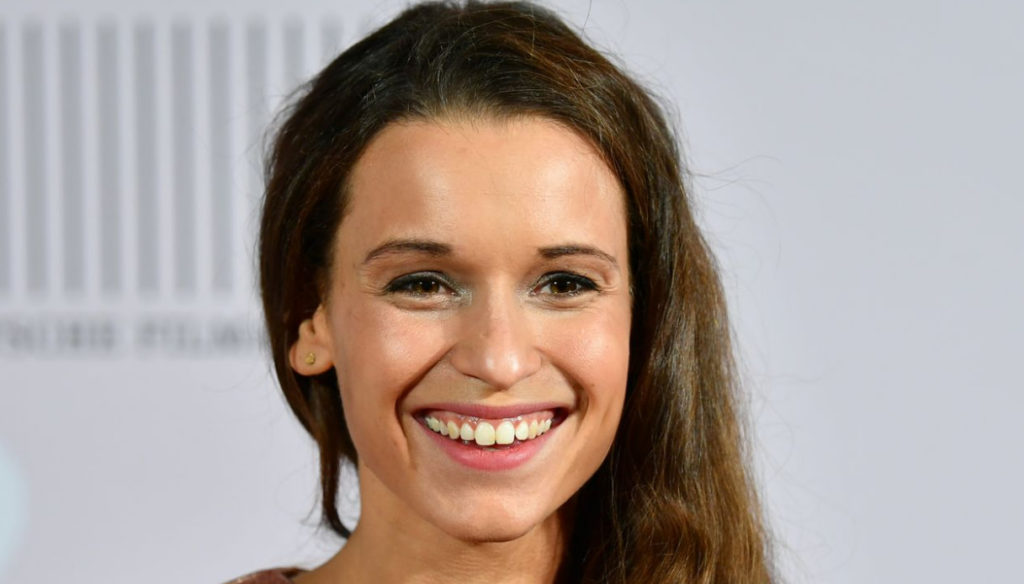 The extraordinary story of Ottilie von Faber-Castell, a courageous and enterprising woman, protagonist of a Rai fiction

Ottilie von Faber-Castell is a courageous woman and an entrepreneur who lived in the twentieth century, at the helm of Faber-Castell, a famous pencil manufacturer. From a very young age, Ottilie found herself fighting against prejudices, trying to make her way in a world, that of entrepreneurship, led only by men, but also to divide herself between work and family.

It was 1893 when Ottilie's father died of a heart attack at the age of 42, leaving the family without a male heir who could take over the reins of the company. Three years later his daughter, just 19, is chosen as the heir to the estate. In 1896 Lothar, Ottilie's grandfather, disappeared, but before dying he required that, in the event of marriage, the surname Faber be kept.

Shortly thereafter, her niece married Count Alexander zu Castell-Rüdenhausen, becoming Countess von Faber Castell. The husband is then placed at the helm of the company, but the death of Ottilie's grandmother changes the cards again and the countess inherits the entire business. In 1900, the count is chosen to run Faber-Castell, while Ottilie takes care of the family, taking care of the four children – three girls and one boy. Over time, however, being put on the sidelines in the choices concerning her company and the discovery of her husband's numerous betrayals, push her to make a decision.

Ottilie reunites with Baron Philipp von Brand zu Neidstein, with whom she was in love and begins to fight to assert her role in Faber-Castell, dealing with hostility and prejudices. Only in 1918 will she finally get a divorce from her husband and be able to marry the man she loves. A book and subsequently a fiction starring Kristin Suckow in the role of Ottilie, Johannes Zirner (Alexander Graf zu Castell-Rüdenhausen) and Hannes Wegener (Philipp von Brand zu Neidstein) was drawn from the story of the countess. The TV series will be broadcast on Rai Uno on 9 September at 21.25 and is one of the many novelties in the schedule of the company in Viale Mazzini, which marks the return of the most beloved faces of TV, from Mara Venier to Alberto Matano, up to Antonella Clerici. 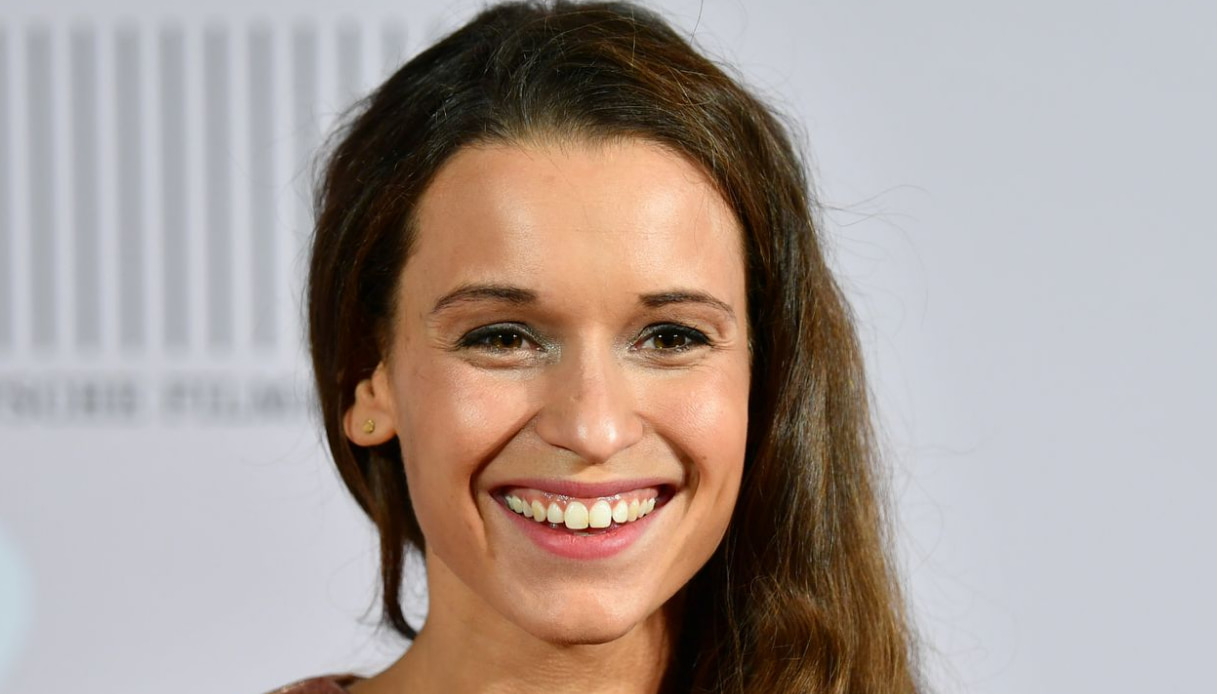 Giovanna Pirri
4207 posts
Previous Post
Elettra Lamborghini dances on Tik Tok. And reveals his plans after the wedding
Next Post
Cancer, the right word is a cure for it