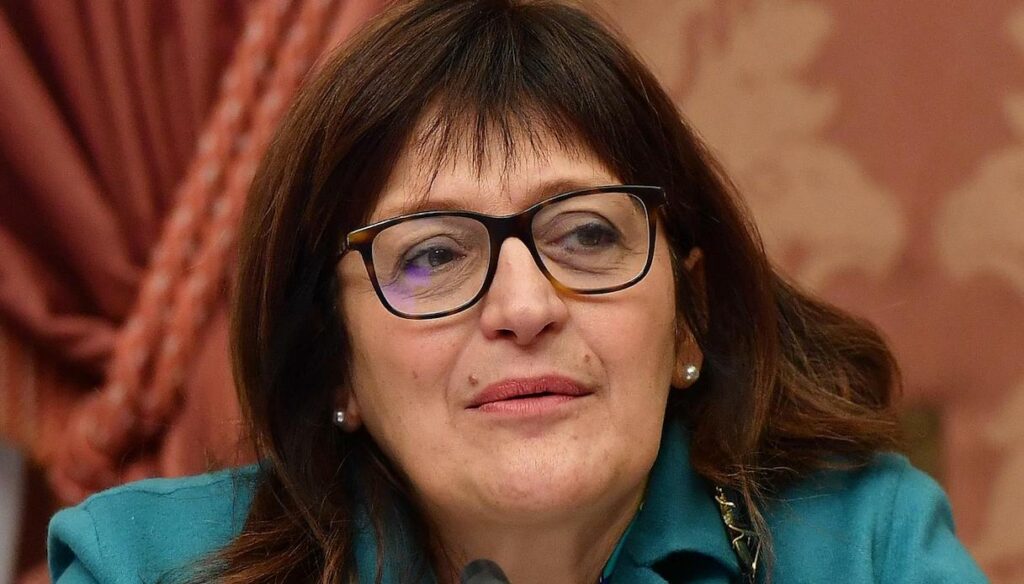 Paola Ansuini is the new head of communication of Palazzo Chigi: with Mario Draghi she has a relationship of esteem and trust that has lasted for years

Her name is Paola Ansuini and she is the new head of communication of Palazzo Chigi, chosen by Mario Draghi. After Betty Olivi, spokesperson for Mario Monti, a woman returns to the side of the Prime Minister.

Among the women appointed to assume roles of responsibility within the newly established government there is also Ansuini: linked by a relationship of mutual respect and trust to Draghi that has lasted for many years – but the two apparently continue to give each other of lei – and has collected the legacy of Rocco Casilino at Palazzo Chigi.

Paola Ansuini has a long experience in the Bank of Italy. Graduated in Political and Social Sciences from Luiss Guido Carli in Rome, she began her career as a press office in 1988 three years after obtaining the title, a role she held for almost ten years, until 1997.

She spent two years in Brussels as deputy head of the Bank of Italy delegation, then in 2001 she returned to Rome and was appointed Head of the Bank's Press and External Relations Division, also coordinating the national campaign – delicate and very important – for communication and information for the arrival of the euro.

The meeting with the new Prime Minister took place in 2006: their paths crossed when Mario Draghi became governor of the Bank of Italy after the resignation of Antonio Fazio.

At that juncture Draghi found himself in a thorny and very delicate situation: having to relaunch the image and role of Bank of Italy after the Antonveneta scandal. Beside him he found Paola Ansuini, at his side for communication, who also oversaw the press campaign for the Financial Stability Board, again by the then governor.

Until 2011 it was she who took care of relations with the international press during the summits of the Heads of State and Government of the G7, G8 and G20. He has also held numerous positions in the European System of Central Banks.

There is not much information on the private life of the new spokesperson for Palazzo Chigi: she is married, has four children and a Golden Retriever, as stated in her official Bank of Italy biography. She is a great lover of reading and Johann Sebastian Bach.

Giovanna Pirri
4817 posts
Previous Post
Mara Venier courted on Instagram, but the roses are not from her husband
Next Post
Vasco Rossi, his son Lorenzo: "I decided to meet dad at 14"