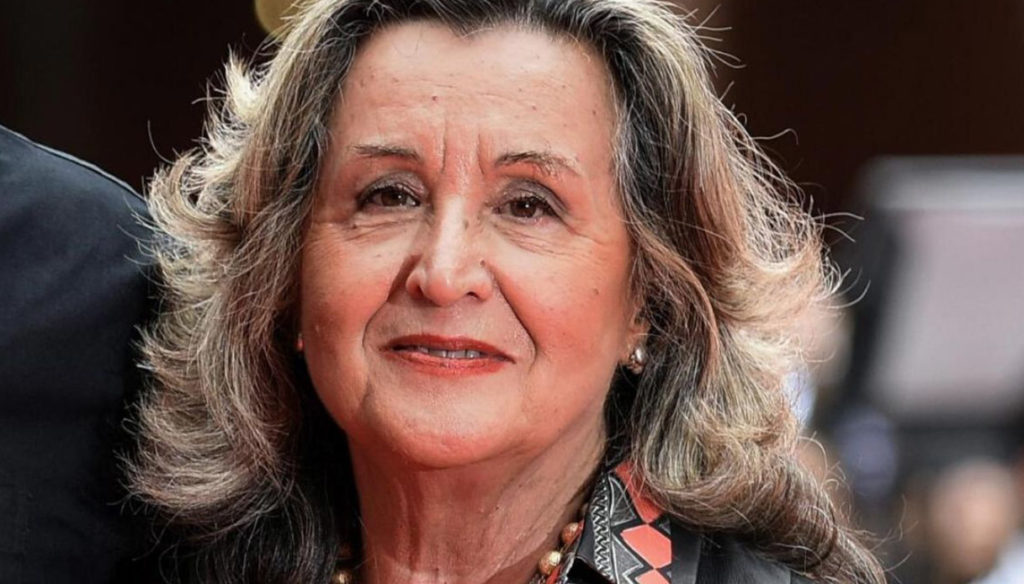 Let's find out who Paola Gassman is, Vittorio Gassman's eldest son who made his father's passion for theater his

Paola Gassman is the daughter of Vittorio Gassman, the actor, director and screenwriter considered one of the most representative Italian interpreters of Italian comedy. The art daughter, with such a talented father, could not fail to follow in her footsteps.
Born in 1945, Paola has always breathed the art of acting since she was a child in swaddling clothes, on the other hand Vittorio's eldest was born from the relationship with the prose actress Nora Ricci. In this regard, Gassman spoke with an open heart about her childhood and the relationship she had with her father during an episode of Vieni da me, the talkshow of the Rai house:

I was born too early: I made the mistake of having a daughter with a too young husband myself. I discovered him later: in childhood he wasn't there, he was taken by his profession, he loved me but he was not present.

My mom was very intelligent: she neither mythologized nor disparaged him, theirs was a non-bloody separation. I have only pleasant memories of my childhood. Then, when I grew up and chose this profession, I found a colleague but also a father: he accompanied me extremely intensely.

At a very young age, Gassman began her career as a theater actress in the Teatro Libero company directed by Luca Ronconi. Paola's talent is undeniable, so much so that shortly after being present on a world tour with the show Orlando furioso, she also made her television debut with the same script, arriving in the homes of many Italians.
From this moment, the actress has taken part in many other shows, including Cesare or no one, The theater hurts and Sincere lies, all directed by her father Vittorio.

Currently, Paola Gassman is married to actor Ugo Pagliai and has two wonderful children: Tommaso Pagliai and Simona Virgilio, the latter having had by her first husband, actor Luciano Virgilio, known at the Academy of Dramatic Art.

On the occasion of the twentieth anniversary of the anniversary of the death of Father Vittorio, who passed away on June 29, 2000, Paola gave an interview to Il Corriere della Sera, telling a particular anecdote on this important date:

And to think that my father, when I was born, registered me at the registry wrongly, that is, June 28th. He always joked about this mistake, he said: "it's the farce of your birthday". Then the date coincided with his death. Strange fate.

Subsequently, during the interview Paola also added sweet words for her two brothers Alessandro and Jacopo and for her sister Vittoria, Vittorio's only daughter who did not undertake an artistic career, choosing to be a geriatrician doctor.
In doing so, the actress indulged in anecdotes about the famous dad and how Vittorio always encouraged his children to do his job.

Despite the demographic distances, my father was good at managing us: we love each other among brothers, we laugh at his defects.
He did not discourage us: he considered this profession the most beautiful in the world, in the ritual of theater everything was wonderful for him, even the interval. His teaching was never to settle, to always do better.

The Gassman quartet, therefore, has in common the artistic legacy of his father Mattatore, but they were born from four different relationships.
Despite this, the brothers are very close and the talent that flows through their veins has also reappeared in the younger generation: this is the case of Leo Gassman, Alessandro's son, back from the victory obtained at Sanremo Giovani 2020.

Barbara Catucci
3817 posts
Previous Post
Silvia Provvedi, the first photos with her daughter Nicole after the birth
Next Post
Aurora Ramazzotti sports a perfect bikini body. And it's ready for Every Morning