Who is Patrick Donati, son of Milly Carlucci 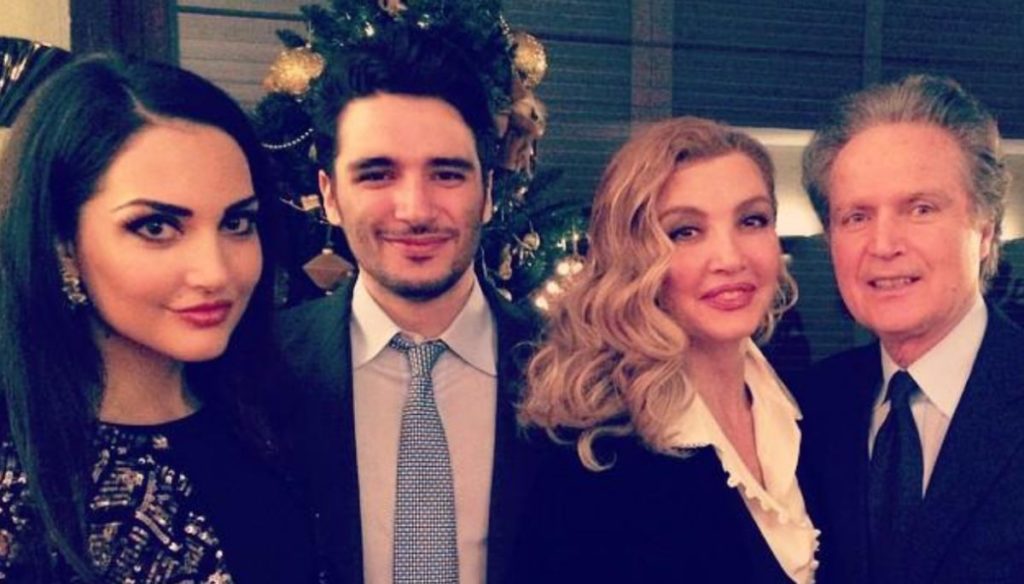 Let's find out who Patrick Donati is, the son (handsome and successful) of Milly Carlucci and Angelo Donati

As handsome and successful as his mother, Patrick Donati is the son of Milly Carlucci.

28 years old and a manager's job, she is the second son of the host of Ballando con le Stelle, born from his love for Angelo Donati, a well-known entrepreneur and builder. The couple was married in 1986, two children were born from their union: Angelica and Patrick.

Milly Carlucci's eldest daughter works in the family business and today builds and sells properties between London and the United States. As beautiful as her mother and with a great flair for business like her father, she has lived abroad for years and is well known in the construction sector. Patrick is no exception: Carlucci's second son, just like his sister, studied abroad and graduated with honors.

He later obtained a Master in strategy and innovation in the financial and economic fields, but above all he was hired by a large Anglo-Saxon multinational. Both Milly Carlucci's children have a great work ethic and have known since childhood that they should have earned everything even if they came from a wealthy and wealthy family.

While Angelica is more outgoing and social, with a very popular Instagram profile, Patrick has chosen not to be on social media and is much more reserved. The manager is very close to his sister and parents, so much so that he can return to Italy as soon as he can to spend some time with them even if work rarely allows him.

Some time ago Milly Carlucci, who had spoken about her family in an interview with the weekly magazine Today, had told her something more about her son. “Patrick has only recently entered a large multinational company – he revealed – and it is precisely the last wheel of the wagon, he has one week of holidays a year, these Anglo-Saxon companies put you underneath, they make you work a lot, but I I'm happy, at least so learn the ethics of work, learn what it means to deserve a salary ". 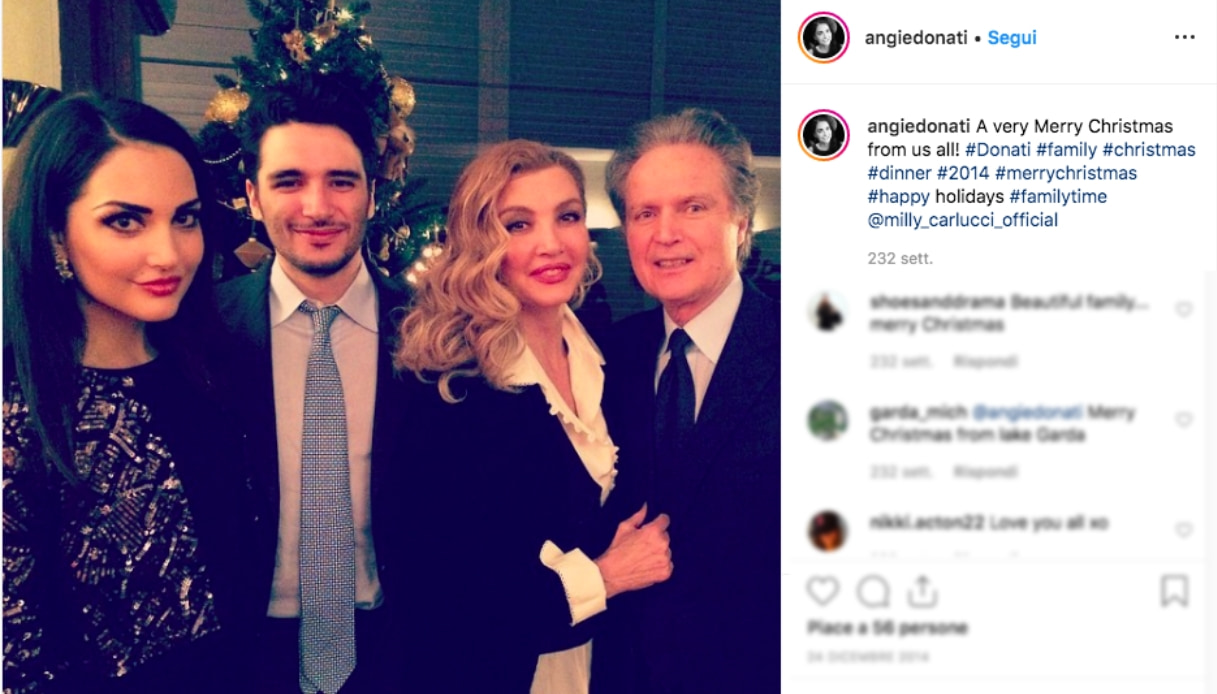