Who is Patrizia Groppelli, the companion of Alessandro Sallusti 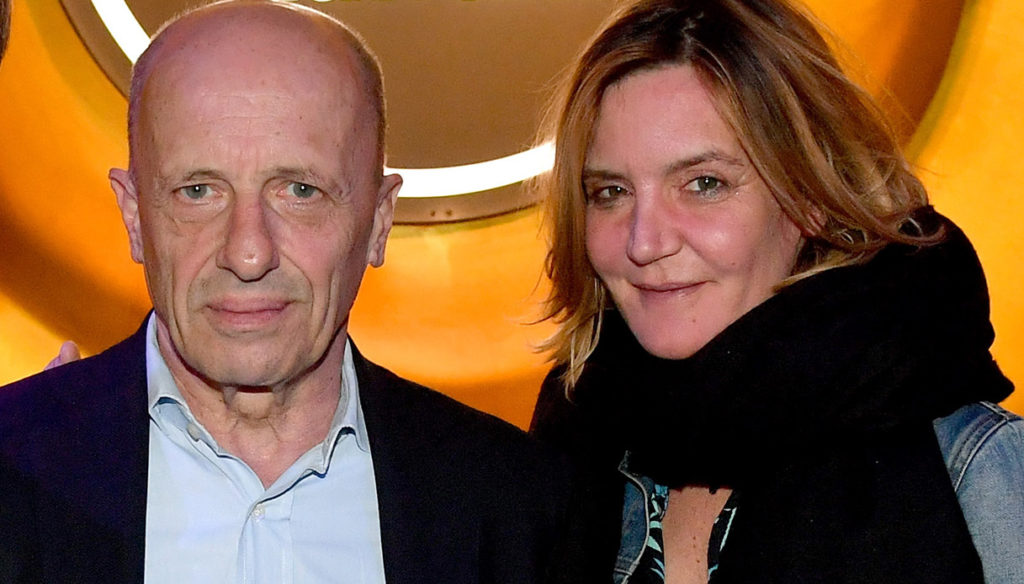 A marriage ended behind us, a great love and a career as a columnist: here is Patrizia Groppelli

For some years, alongside the journalist Alessandro Sallusti, there is a very special woman: Patrizia Groppelli is a TV commentator and an entrepreneur who, over time, has been able to win over a good audience. But she was also a Princess – although there have been many discussions about the title – and today she is madly in love with her partner.

Patrizia Groppelli, born in 1973, is a Milanese doc and has been able to take advantage of the opportunities that life has presented to her. For example, he did not hesitate to fly to Miami to graduate in Marketing, and only later to return to Italy. We have seen her sometimes on television, since she is often a guest on broadcasts such as Afternoon Five by Barbara D’Urso in the role of commentator. Furthermore, recently she has decided to put her university knowledge into practice and, together with a friend, has started an e-commerce of necklaces, which is already enjoying great success.

Apparently, his family of origin would have been rather well-off, proof is that at a young age he attended important Italian sitting rooms, falling in love with Prince Dimitri Kunz D’Asburgo Lorena. The two were married in March 2003, and so Patrizia took on the title of Princess. Only later, Dimitri was involved in some statements by Archduke of Austria Sigismund of Habsburg Lorraine, who said there would be no mention of the "Prince" in his family's family tree. But at that point, Groppelli had already left her first marriage behind and had no interest in following the vicissitudes of the title in question.

In fact, the relationship with Dimitri ended when the suspicion arose that the man was secretly dating Daniela Santanché. The most bizarre thing is that at the time, the honorable man came out of a long relationship with Alessandro Sallusti: yes, the journalist who, in 2016, broke through Patrizia's heart. A real couple exchange, so to speak, which certainly gave Groppelli the possibility of a second love.

The relationship between Alessandro and Patrizia has been booming for several years now. Guest in Pierluigi Diaco's sitting room, the journalist and editor of Il Giornale revealed: "Life with her is beautiful, I am happy to have known her, albeit in a very daring way". In response, Groppelli prepared a video surprise that moved the audience: "Director, we have endured you for four years. In life it happens that you can meet millions of people, and then you meet one that changes your life. I have to thank you because that person is you. You changed your life, you gave us back a family, thank you very much for this ".