Who is Petra Delicado, star of the series with Paola Cortellesi 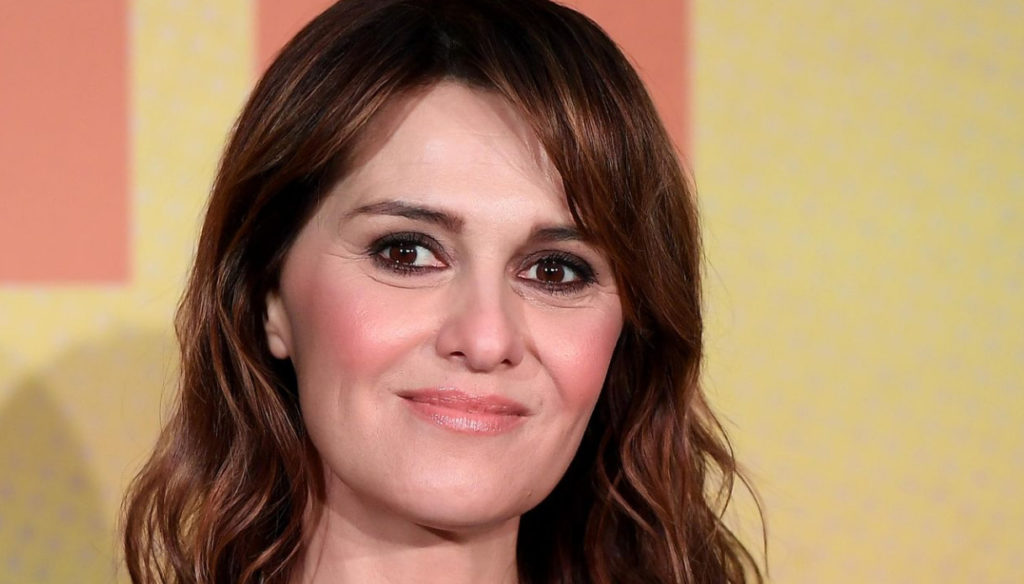 Petra Delicado is the character played by Paola Cortellesi, protagonist of a new TV series broadcast on Sky. The fiction is based on the novels of Alicia Giménez Bartlett, a Spanish writer who has gained fame in Spain and Italy, selling millions of copies.

The TV series Petra is inspired by books with some variations: the setting is in fact Italian, with a shift from Barcelona to Genoa. The author's literary cycle includes eleven volumes, published from 1996 to 2018 starring Petra, a 40-year-old woman who arrived at her third marriage, characterized by a sharp irony, but also a great sensitivity. She works as a police inspector alongside deputy inspector Fermin Garzón and is married to Marcos Artigas, an architect with four children.

The Italian series with Paola Cortellesi is titled Petra and is divided into four episodes directed by Maria Sole Tognazzi. The protagonist lives in Genoa and is an inspector of the mobile squad with two failed marriages behind her. Suddenly from the archive she finds herself catapulted to the front line to investigate a murder case. Next to her, Deputy Inspector Antonio Monte, an old-fashioned policeman close to retirement.

In addition to Andrea Pennacchi and Paola Cortellesi, the cast also includes Andrei Nova, Federica Rosellini, Andrea Bruschi. "I did not know the novels, I read them in one breath when they proposed the series, I was fascinated by the crime part – explained the actress, talking about the new series -, but above all the investigation into the complex relationships of friendship and love , the theme of growth, independence ".

"Petra is a free woman – he added -, she does not make a commitment to please others, she is serenely out of any predefined pattern and does not have a problem with it. She has overcome the fear of judgment, having to be and having to like, she no longer even needs to use the word feminism. A liberation ".

“It was a very feminine set, and it's certainly not the practice – she revealed speaking of the director -. With Maria Sole we know each other from her first film, we found each other now and the complicity between us was important, she knows how to hold a set with a smile, but she is also inflexible, she uses grace without being cuddly and loves actors in instinctive way ".