Who is Piers Morgan, the reporter who attacked Harry and Meghan Markle 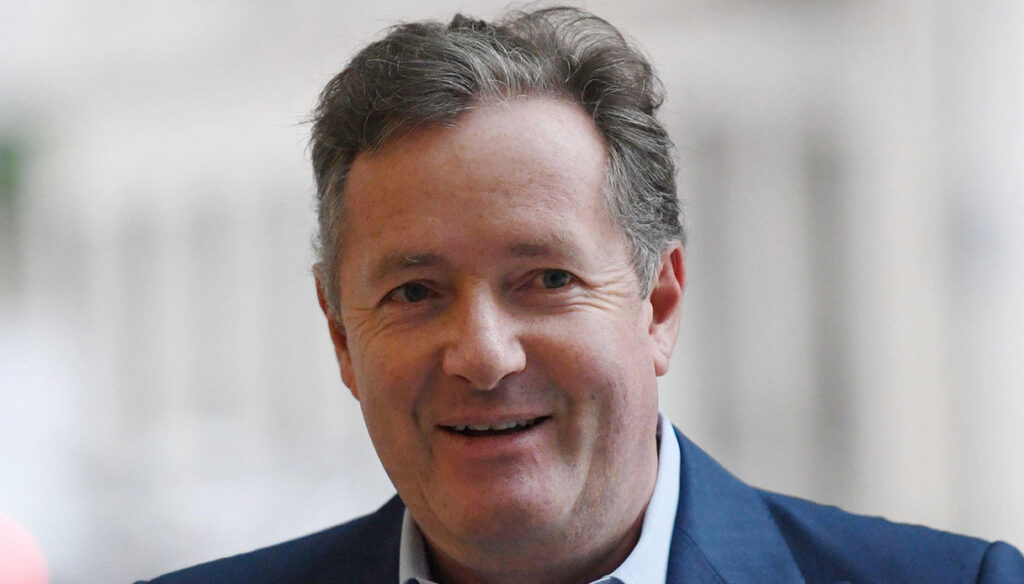 Piers Morgan was among the couple's most avid critics: who he is and what is his relationship with Meghan Markle

He had described her as a very intelligent, spirited, focused and self-confident woman, praising her qualities and advising Prince Harry to propose marriage to her as soon as possible. Then something broke and Pierce Morgan became Meghan Markle's fiercest critic, who has attacked multiple times over the past few years.

The journalist began his career by attending the journalism school at Harlow College, before proposing himself as editor at The Sun. In 1994, at just 28 years old, he was chosen by Rupert Murdoch to direct one of the flagships of his colossus media, the periodical News of the World. The following year he moved to the Daily Mirror where he will remain in the role of director until 2004.

In the United Kingdom and the United States he is best known for having served as judge of America's Got Talent and Britain's Got Talent for a few years, as well as making some documentaries.

The collaboration with the British channel ITV, after the talent, continues with several other programs, all focused on him, from Piers Morgan on … who saw him around the world to Piers Morgan's Life Stories, in which he told the biographies of some characters from the world of entertainment.

In 2010 he even arrived at the CNN court where he had the arduous task of replacing Larry King who retired. His Piers Morgan Live, however, was closed a little less than four years later due to too low ratings.

In 2015 he returned to ITV as a guest host of Good Morning Britain, where a few months later he was confirmed as a regular presenter alongside his colleagues Susanna Reid and Charlotte Hawkings. An experience that ended on March 9, 2021, following the strong statements made against Meghan Markle following the broadcast on CBS of the famous interview of the Duchess with Oprah Winfrey. Morgan heavily attacked Meghan by claiming that she "didn't believe a word" of what was said in the interview.

Statements that earned him a lot of criticism, which was followed by his resignation, immediately accepted by the television broadcaster: "Itv has accepted the decision and has nothing else to add," they wrote in a note.

But this is not the only controversial story in the course of Morgan's career, who has repeatedly had to leave his job following questionable choices. When he was directing News of the World he was forced to leave just a year later, in 1995, for posting pictures of Catherine Victoria Lockwood, then wife of Charles Spencer, Diana's younger brother, as she walked out of a clinic for ailments. addiction. His experience at the Daily Mirror also ended due to the scandal related to the publication of Abu Ghraib's torture images. In short, Piers Morgan has always stood out for its particularly aggressive imprint.

And to say that the early days when Meghan started dating Harry was among her biggest supporters, precisely because she knew the former actress personally. Then, according to him, once she arrived in London, Meghan began to snub him and from there criticism became the order of the day.

Before his resignation, for example, he had discussed, in 2019, the way in which he had snapped against the Duchess for the decision to celebrate Archie's baptism privately.

"You are public people, all of you – the conductor said with a certain impetus, referring to the royal family -. And that occasion was supposed to be a public event, just shout that you want privacy. We don't want to hear from you anymore. If you want to live as a private citizen, go back to America, it's simple! ”.

To close the Meghan-Morgan chapter, ITV CEO Carolyn McCall, denying the journalist, said she "completely believed" in the words of the Duchess and was "totally committed" on the front of mental distress, evoked by Meghan in the his interview.