Who is Pina Turco, the policewoman Michela de La Fuggitiva 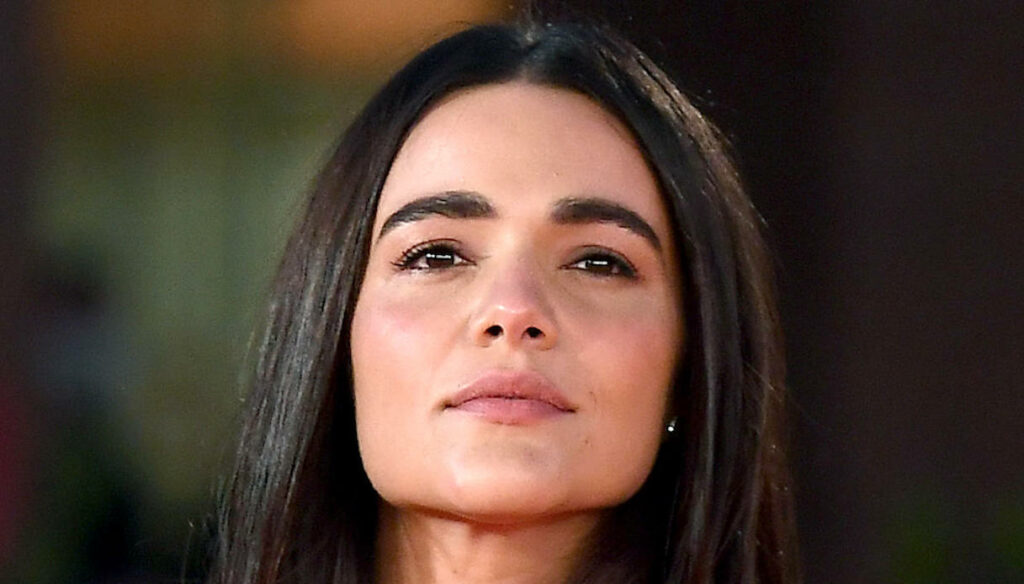 Young, beautiful and full of talent: Pina Turco made her debut several years ago between cinema and television, soon becoming known as one of the rising stars of the Italian show business. His latest work is the fictional La Fuggitiva, where he joined the splendid Vittoria Puccini.

Born in 1984, Pina Turco was born and raised in Torre del Greco. Despite a degree in Cultural Anthropology, which she obtained at La Sapienza University in Rome, she has always wanted to be an actress. Talking about herself in the round in the sitting room Today is another day, the afternoon show hosted by Serena Bortone, in fact admitted: "I always knew I would be an actress. I didn't know the way to get there, but I had my goal in mind “. Important in her growth path was a dramatic event that struck her when she was still very young.

Pina was only 17 when her mother passed away, a deep wound that changed her forever: "It was a real storm, but also the main cause that allowed me to take my life in hand and make it my own. masterpiece ”- revealed to Rai1 microphones. In fact, Turco has decided to change her career by dedicating herself entirely to acting. In 2010 she made her film debut with Silvio Muccino, in the film Another World, and later she worked in other successful films such as Il vizio della Speranza, thanks to which she was nominated for the David di Donatello as Best Actress.

Subsequently, Pina also made her television debut in the soap opera Un posto al sole, then obtaining many other important roles in fiction such as Gomorra – La Serie and La Compagnia del Cigno. In 2021, he worked on La Fuggitiva, alongside Vittoria Puccini, playing the policewoman Michela Caprioli: “This new series is very feminine, it is an important sign. Michela and Arianna [the protagonists, ed] are two women who start from a great pain. They feel that there is something that binds them: the purity of their soul, despite the chaos that explodes around them ".

As for her private life, towards which she has always been very reserved, Pina Turco has long been linked to director Edoardo De Angelis, with whom she has collaborated on many projects – including the successful film Natale in Casa Cupiello. The two got married in the spring of 2017, with a very confidential ceremony, and a few months later their first son Giorgio was born.

Barbara Catucci
8509 posts
Previous Post
Are Arisa and Andrea Di Carlo back together? The clues on Instagram
Next Post
Friends, controversy over the elimination of Tommaso: Cuccarini intervenes