Who is Prince Hamzah, brother-in-law of Rania of Jordan 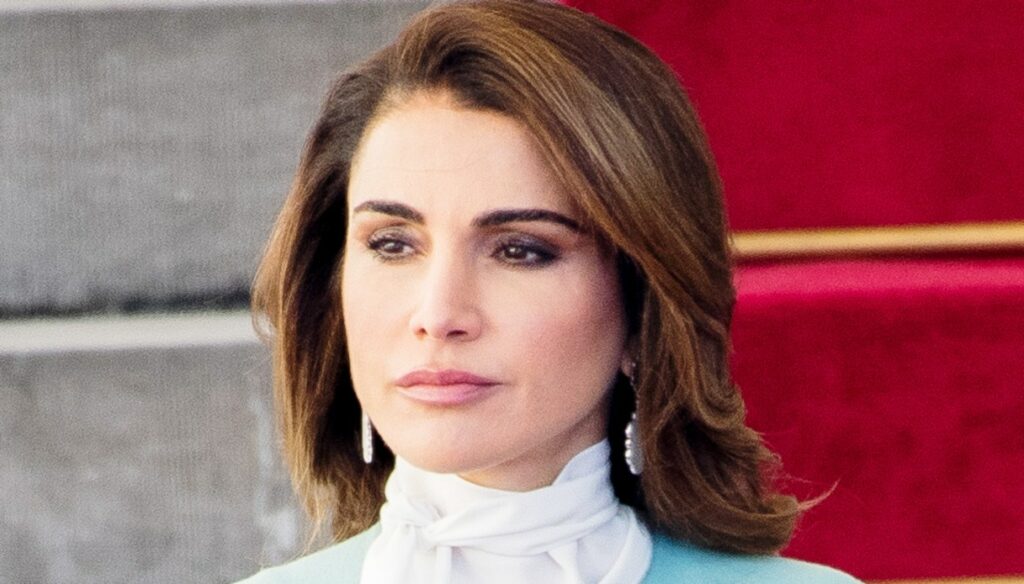 Prince Hamzah, half-brother of King Abdallah II and brother-in-law of Rania of Jordan, amidst palace issues, marriages and passions

In recent days there has been much talk of Prince Hamzah, the "rebel" of the Royal House of Jordan accused of a coup attempt, who would have brought the country to its knees if only it had been successful. Between 4 and 5 April the serenity of the Family and the people was put to the test, putting Rania of Jordan and King Abdallah II her husband in the serious risk of losing the throne forever.

Prince Hamzah is the half-brother of the King of Jordan, then brother-in-law of the splendid Rania. He was born in 1980 in Amman, the capital of Jordan, from King Hussein's fourth marriage to Queen Noor. The American woman, born as Lisa Halaby, was just 24 years old when she arrived in the country in 1976 to marry the King and theirs was a very long marriage. It ended after almost twenty years when King Hussein died, leaving her a widow.

There is an abyss between the current King Abdallah II and his younger brother, starting with the difference in age. To separate them are 18 years, however at least for the first time they followed very similar paths. Prince Hamzah, in fact, attended Harrow School in London and then the British Royal Military Academy Sandhurst, just like his half-brother.

He dedicated himself to a military career from an early age, serving several times in the army and also receiving numerous awards and recognitions. Prince Hamzah continued his studies, enrolling at Harvard University where he graduated in 2006.

Despite the title with which he is recognized and the favor of King Hussein towards him, in reality Hamzah was ousted from the line of succession to the throne of Jordan by his half-brother. When his father died of cancer in 1999 he was succeeded by Abdallah II, now on the throne, while Hamzah was appointed crown prince. However, after five years the King deprived him of the title in favor of his eldest son Husayn, who is now 26 years old and is formally the heir to the throne of Jordan. This decision caused quite a stir, but above all they did not convince the motivations of the monarch, who claimed to have taken a burden off his stepbrother to give him the opportunity to work and take care of something else.

Many have thought that the King's decision was dictated by the fear that his half-brother, highly esteemed in the Royal House, could somehow overshadow him. And to confirm this hypothesis, basically, it is enough to observe the continuous rivalry between the two in recent years. Prince Hamzah has always been "broad-minded" and is much loved by the Jordanian people, both because he resembles his father and for his propensity for contact with people. Which he has demonstrated several times, openly criticizing the government.

As for his private life, Prince Hamzah has two marriages behind him, the first of which officially celebrated in 2004 with one of his second cousins, Princess Noor bint Asem of Jordan. From this first marriage, a single daughter was born, Princess Haya. But the couple divorced after a few years, in 2009, taking different paths. In January 2012, the Prince is married for the second time with Princess Basmah, with whom he has four daughters (Princesses Zein, Noor, Badiya and Nafisa) and a son (Prince Hussein).

Between issues of the Palace, marriages and children, the brother-in-law of Rania of Jordan has never stopped cultivating his passions. He has always been a sportsman and, like his father, he is also a skilled driver.

Giovanna Pirri
4812 posts
Previous Post
Farewell to Erica Vittoria Hauser of the U&D Throne Over: she was 44 years old
Next Post
Covid-19, how much the pandemic weighs on the woman's psyche