Who is Quentin Kammermann, the companion of Myriam Catania 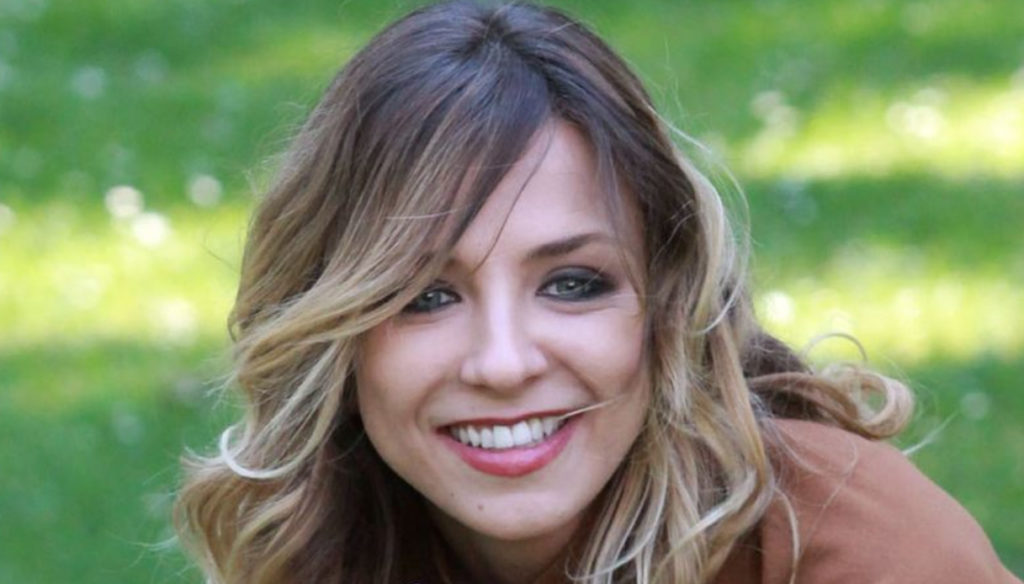 Quentin Kammermann is the companion of Myriam Catania, protagonist of the GF Vip and ex wife of Luca Argentero

Quentin Kammermann is the name of Myriam Catania's companion and her great love, who arrived in the actress's life after leaving Luca Argentero. The French advertiser and the voice actress met a few years ago in Ibiza and there was love at first sight between them, so much so that shortly after the couple had their first child Jacques.

“With Quentin it was love at first sight – Myriam told Vero some time ago -. He says that the first time he saw me his heart stopped. For me it was the same. And it was butterflies in the stomach. I follow instinct and go forward ". A meeting, that of Quentin, which took place in Ibiza after the end of the relationship with Luca Argentero. The actor and Catania were married for several years, until his farewell in 2016. Today he is linked to Cristina Marino, with whom he had the eldest daughter Nina Speranza, while Myriam is happy next to Kammermann.

The advertiser is very reserved and has never given interviews to tell about his love for the actress. Catania has instead declared several times that it has found its soul mate, the man who completes it and makes it happy. “Quentin and I met by chance in Ibiza – he revealed to Grazia some time ago -. We were both coming out of important relationships and we needed lightness, life. I discovered a man who knows how to listen to me ”.

Shortly after their meeting, Myriam and Quentin became Jacques' parents. The competitor of Big Brother Vip experienced a peaceful pregnancy that brought her even closer to her partner. "The nine months of pregnancy were a beautiful inner journey – confessed the actress after giving birth -. I have always been a dynamic woman, I admit that it was not easy to stop and deal, on a physical level, with aches and pains. But then Jaques arrived, like an angel who came down to earth from heaven, and I felt one of the most beautiful and intense emotions of my life. Every time I think about it, I am moved ”.

Relations with Luca Argentero are also excellent. Myriam has never hidden that she immediately spoke to her ex-husband about Quentin Kammermann and about the pregnancy, even though, as she pointed out, the two did not remain friends after the farewell.