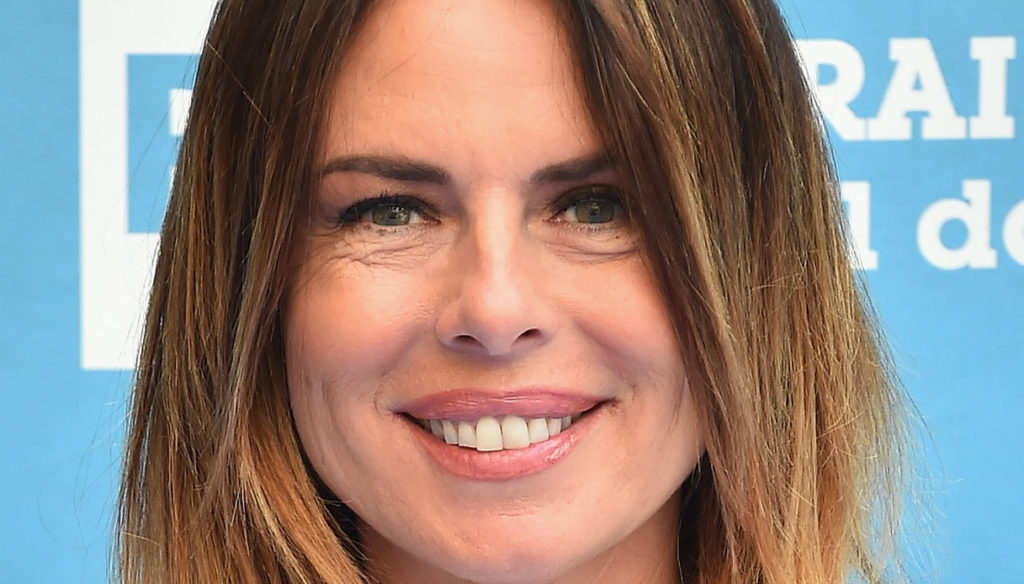 Riccardo Carnevale is the name of Paola Perego's son, to whom the presenter is very attached

Riccardo Carnevale is the son of Paola Perego, the result of his bond with Andrea Carnevale, a footballer with whom the presenter lived a love story between 1990 and 1997. The young man has an older sister, Giulia, who is four years older. . Born in 1996, he was born shortly before the separation of his parents, but this did not prevent him from creating an excellent relationship with both.

Shy and far from the spotlight, little or nothing is known about him. Very active on Instagram, Paola Perego's son loves to share his passions, which are travel and music, with followers. He is a DJ by profession and over time he has also built a strong bond with Lucio Presta, VIP agent and husband of his mother. 54 years old and a long television career, Paola is first of all a very attentive and present mother, even if her children are now grown up. The eldest daughter, Giulia, made her a grandmother, while Riccardo is building a successful career as a DJ.

"The education of children is essential even if that's not all, you need a little luck – the presenter confessed some time ago, speaking of children in an episode of Italian Stories -. Because you can have a wonderful family but then if a more sensitive and a little more shy guy finds the wrong company, you can't do anything about it. I have always tried to get to know all the friends and parents of my children ”.

On that occasion, Paola revealed that she had hired some people to follow her son who worked in the disco. "Once I hired two bodyguards, the ones who work for television agencies, and I followed him because I wanted to understand what he was doing in the disco – he confided -. I never told him, but at this time he sleeps and he can't hear us: he works in the disco at night ".

"I used to accompany my daughter wherever she went, to parties or dinners and then I would go to pick her up – he added, speaking of Giulia Carnevale -. If he has done something I don't know but the fact of knowing that I was out in the car waiting for him could not allow it ".

Barbara Catucci
4919 posts
Previous Post
Who is Beppe Menegatti, Carla Fracci's husband
Next Post
Dry hair? How to protect your hair by the sea and DIY masks