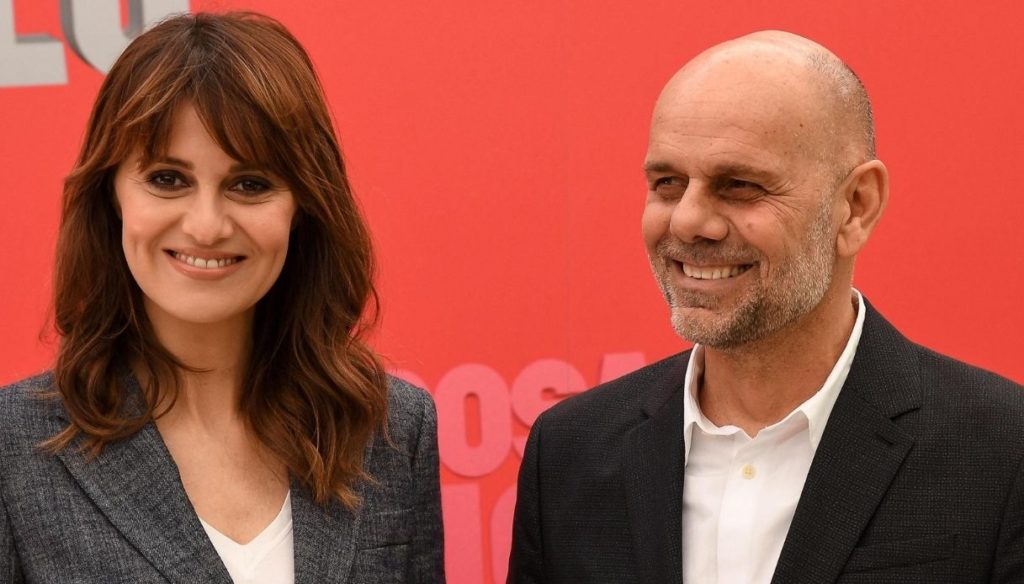 Established director for both cinema and television, he has been married to Paola Cortellesi since 2011

Director and screenwriter, Riccardo Milani during his long career has worked both for cinema and for TV, as well as for television commercials.

Born in 1958, he was born in Rome on April 15, 1958. For many years he has been linked to Paola Cortellesi, a much loved actress with whom he had his daughter Laura in January 2013. From his previous marriage he had daughters Chiara and Alice.

A long career that of Riccardo Milani who took his first steps in the world of cinema as assistant director of big names: from Nanni Moretti to Mario Monicelli up to Daniele Lucchetti. The debut that sees him behind the camera as a director took place in 1997 with the feature film Auguri professor with highly talented actors such as Silvio Orlando and Claudia Pandolfi and then, in 1999, La guerra degli Antò.

His career has developed both on the small and on the big screen. In the cinema he worked directing numerous actors. In 2003 for Il posto dell'anima with Silvio Orlando, Michele Placido, Claudio Santamaria and Paola Cortellesi, the two worked together for the first time on this set. And then Piano, only in 2007 in which they work together again: in the cast also Kim Rossi Stuart, Jasmine Trinca, Alba Rohrwacher and Michele Placido and then again Benvenuto Presidente! of 2013 with, among others Claudio Bisio and Kasia Smutniack, Scusate se esisto! of 2014 with Paola Cortellesi and Raoul Bova, Mom or Dad? always with his wife who plays with Antonio Albanese, the same actors of Come un gatto in tangenziale in 2017 and in 2019 he directed But what does the brain always tell us with Cortellesi and Stefano Fresi (among others).

On television he has directed several series and mini series: from Tutti pazzi per amore, to Atelier Fontana – The sisters of fashion, to Volare – The great story of Domenico Modugno, just to name a few.

Not only cinema and television, numerous commercials also appear in his rich curriculum.

Paola Cortellesi and Riccardo Milani are a close-knit couple not only in private life, but also on the set as evidenced by the many collaborations that have seen them work together. They got married in 2011, after about nine years together.